Reid injured, out for season

The highly anticipated redemption season for Valdosta State cornerback Greg Reid is now over before it ever got started.

The non-contact tear apparently happened when Reid made a quick juke move as ran down the sideline.

Reid rose up gingerly from the turf limping his way to the medical training room for assistance.

Just a few days ago it was confirmed that Reid would indefinitely miss the season opener Saturday against Saginaw Valley State.

Soon, after receiving results from his MRI, the coaching staff was informed the injury was more severe than it seemed.

All-American Matt Pierce will need to lead the secondary more than ever, especially since corner Alex Webster is out first two games due to suspension.

Head Coach David Dean is confident in his defensive backs despite the disappointing loss.

Dean is comfortable in his secondary that they will regardless execute at a high level.

The Blazers head into the season without its popular playmaker still focused on the main goal of winning the national championship.

Former Florida State All-American Reid now has a big decision to make regarding the future of his football career.

Reid, who is expected to medical redshirt this season, can either commit to staying at VSU, playing next year or declare for the NFL Draft in April.

Since ACL rehab recovery time ranges from seven to 10 months, Reid may not be ready physically for combine workouts next year.

The once acclaimed nation’s most elite punt returner must quickly decide what path he will take.

Previous Obama takes questions from Redditors
Next Soccer kicks off at home Fri. 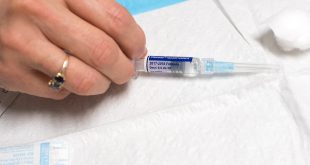 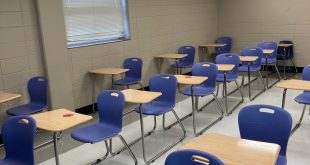 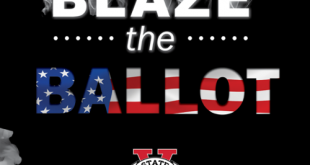 “Blaze the Ballot” turns into “coping with COVID”

On Nov. 5, the Office of Student Diversity and Inclusion held a Brave Space Dialogue ...