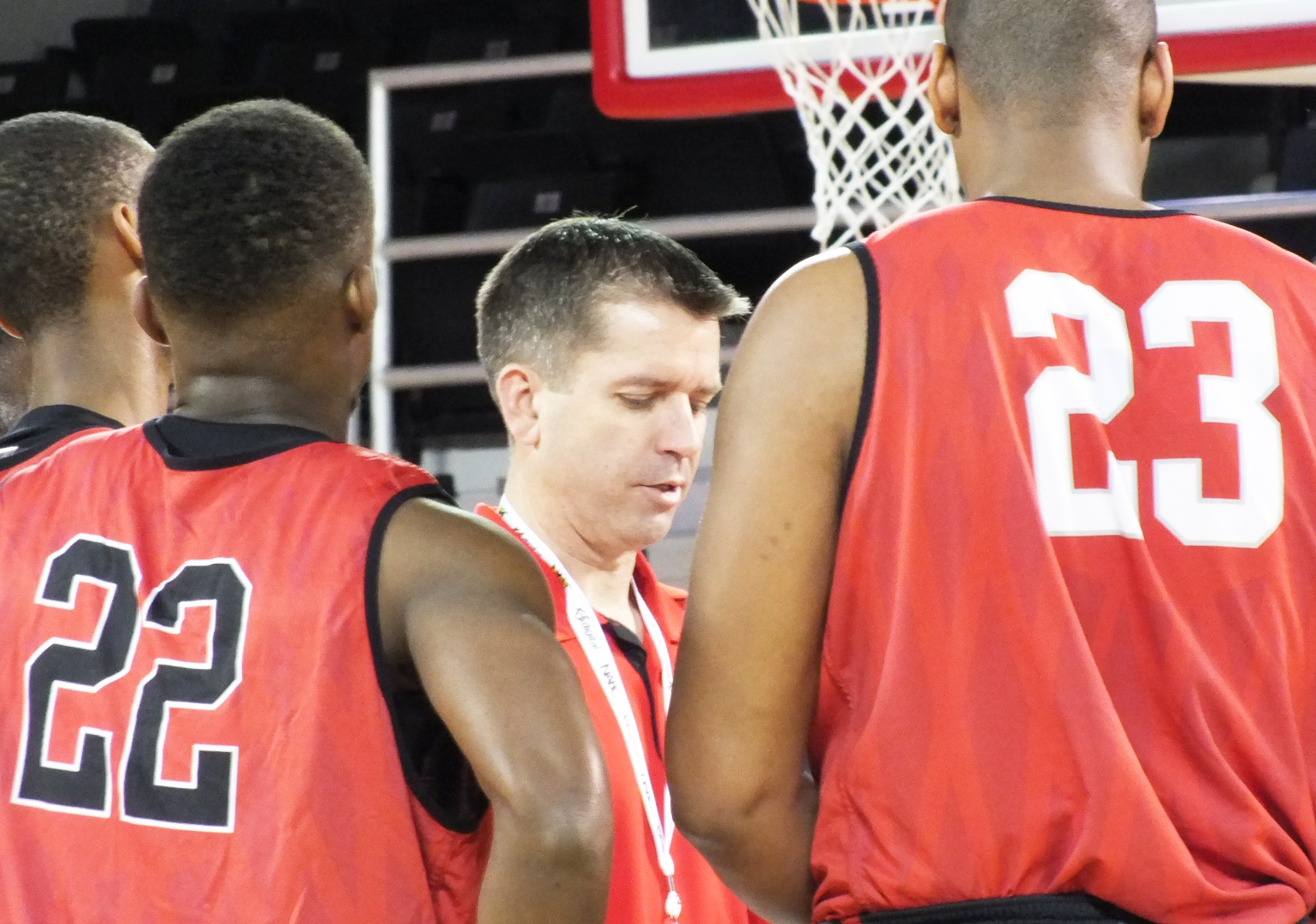 The Complex should be a sight for sore eyes for the Blazers as they have yet to drop a game on their home floor this season. However, the Blazers will have their hands full with DSU; the Statesmen have the best road record in the Gulf South Conference at 5-1.

Despite their 98-84 loss to Shorter, the Blazers’ offense has started to catch fire over the last two games; VSU has made 19 of 35 shots from the three-point range and have shot 45.2 percent from the floor.

“We’re taking better shots,” Mike Helfer, Blazers head coach, said. “We’re not shooting it as early in possessions and thus, our percentages go up, and I think it’s helped us in our last couple games.”

“Under Coach [Jim] Boone, they’re starting to play the way he wants them to play,” Helfer said. “They play very physical, aggressive basketball. They have a great post player, very good guard play and they have some good role players. It’s a pretty complete team.”

With the departure of senior Terry Leake, DSU reloaded with 6-foot-7-inch, 265 pound bruiser Willie Readus. The senior transfer from Jackson State leads the GSC in scoring at 19.9 points per game and a GSC-best 10.6 rebounds this season.

“In Division II basketball, you don’t see a player as good [as Readus],” Helfer said. “He is very talented and very big, so it presents a lot of problems at this level. Not only that,  but he has great pieces around him, so you can’t help off of anybody. It’s just a tough strategy as you try to play against them, and that’s been a huge part of their success.”

With the student section back in full force, the Blazers will be energized, and as senior forward David Murray explained, it is an opportunity to get back to playing as a unit.

“Our mindset is just to come back together as a team,” Murray said. “The last road trip, we lost three out of four and kind of spread out instead of staying together. But, I feel like we’re going to be ready.”

“I expect it to be a very physical game like it was last year, maybe a little more,” Murray added. “It’s a big game because they’re No. 1, but they’re human just like we are. We’re just trying to go out and get the win−no pressure at all.”

The Blazers host No. 20 Delta State Thursday night at the VSU P.E. Complex. Tip-off is scheduled for 8 p.m.

This article is written by Shane Thomas.