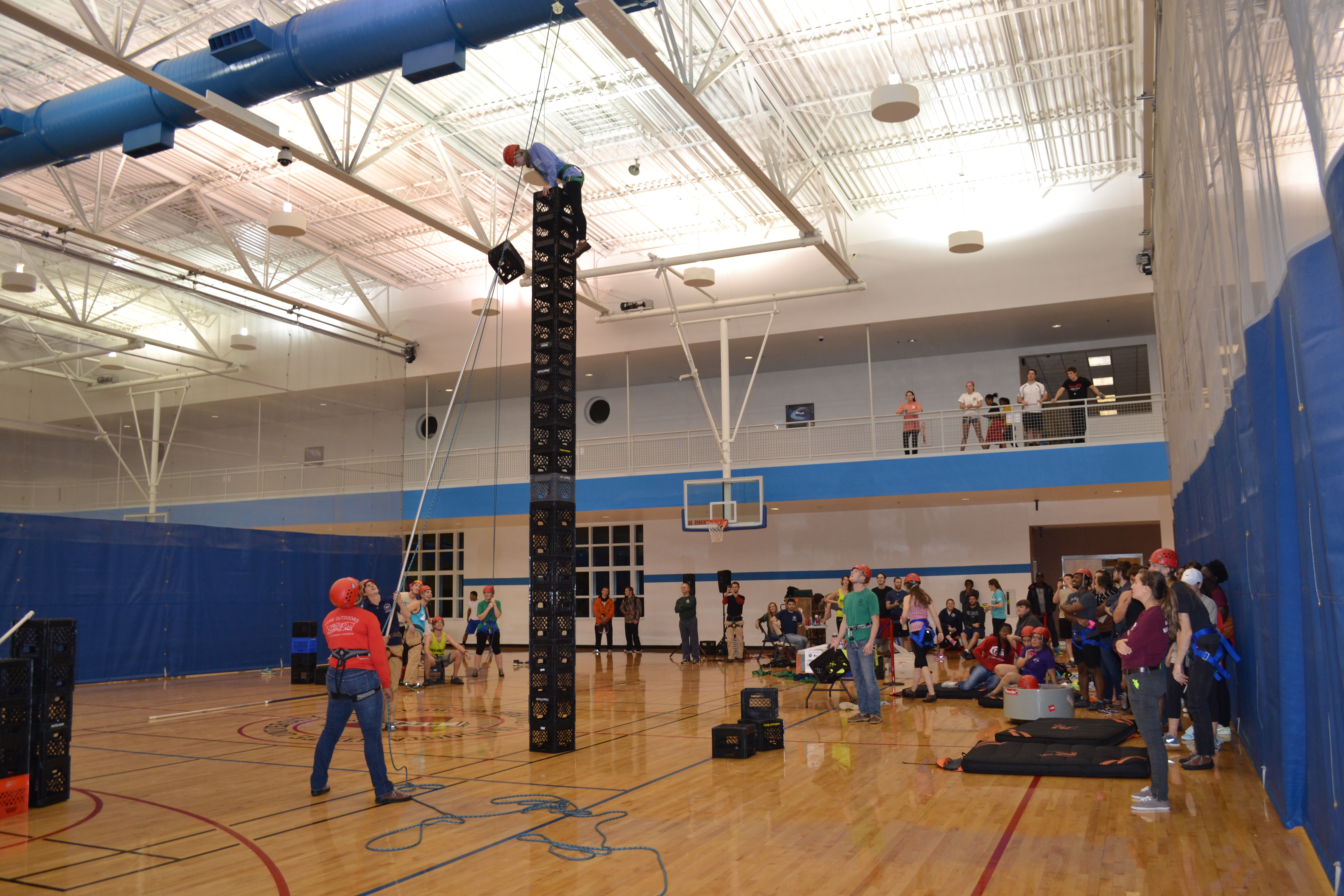 Roll forward and wake up

On Sunday, students woke up before moving the hands of their clocks an hour ahead.  It’s something done every year, right before spring time hits, and in the fall clocks move back an hour.

While this process is supposed to improve people’s lives, it may be causing more problems than it solves.

According to the New England Journal of Medicine (NEJM), “the loss of one-hour’s sleep associated with the spring shift to daylight-savings time increased the risk of accidents.”

As is commonly known, sleeping is vital to one’s health.  Lack of sleep causes slower learning, accidents, weight problems and much more, some of the biggest disasters in history were caused by lack of sleep, including the 1986 explosion of the Challenger space shuttle, according to the NEJM.

The journal goes on to say that traffic accidents consistently increase after the time shift.

According to an article from Science Daily in 2012, “The Monday and Tuesday after moving the clocks ahead one hour in March is associated with a 10-percent increase in the risk of having a heart attack.”

In comparison, there is actually a reduction of traffic accidents after the fall shift from daylight-savings time, when an hour of sleep is gained.

There are ways to help prevent any health risks or accidents after the daylight-savings shift: sleep an extra hour to make up for the time change, eat a wholesome breakfast and try to exercise before starting your day.