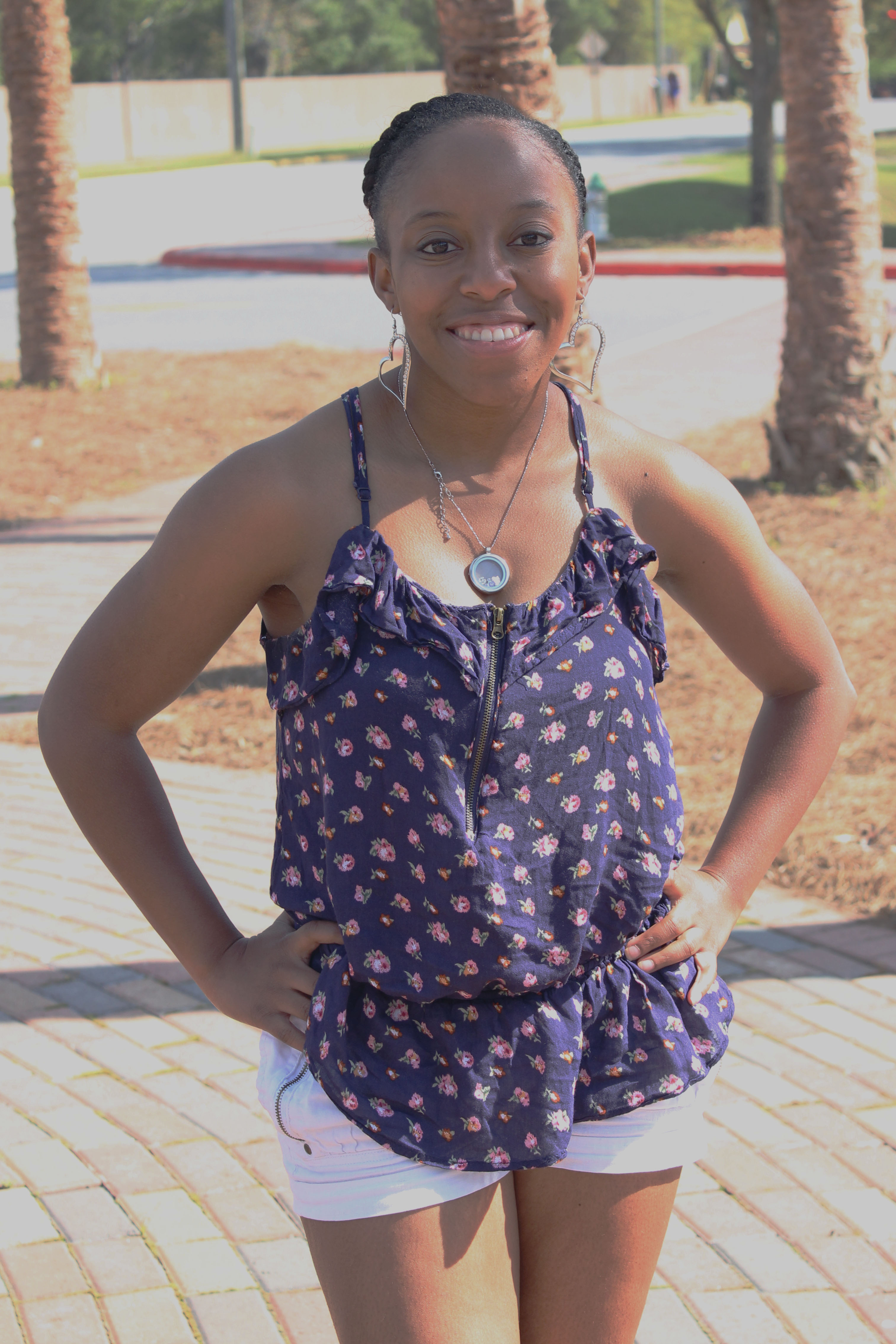 Sharia Stripling doesn’t let anything stop her from doing what she loves; not distance, not people and definitely not the  fact that she’s deaf.

Stripling, who has been deaf since the age of 4, is a VSU senior majoring in dance.

Stripling was not always a dance major. She began as a deaf-education major and decided to change her major despite her lack of hearing, which some see as a significant obstacle.

Some people find it hard to understand how it’s possible to dance without being able to hear the music.

Dancing is not the only barrier that Stripling has had to overcome. She has participated in a few pageants, often times being the first deaf person to enter and win.

“Last year I won Miss Black and Gold,” Stripling said. “It was one of my most cherished moments ever.”

Not only did Stripling win the title, but she was also the first deaf girl to take the crown in that pageant.

“I was the first deaf girl to get the crown and win,” Stripling said. “Then I went on to districts and won the Denise Smith Award.”

Stripling plans to graduate in May. She eventually wants to learn how to drive even though it worries her mom.

“Everyone drives,” Stripling said. “Everyone wrecks. It happens. You can’t protect me from everything, but I’m working on it. I think soon she will get fed up with me and say ‘okay go get your driver’s license’.”