West Hall gets a breath of fresh air 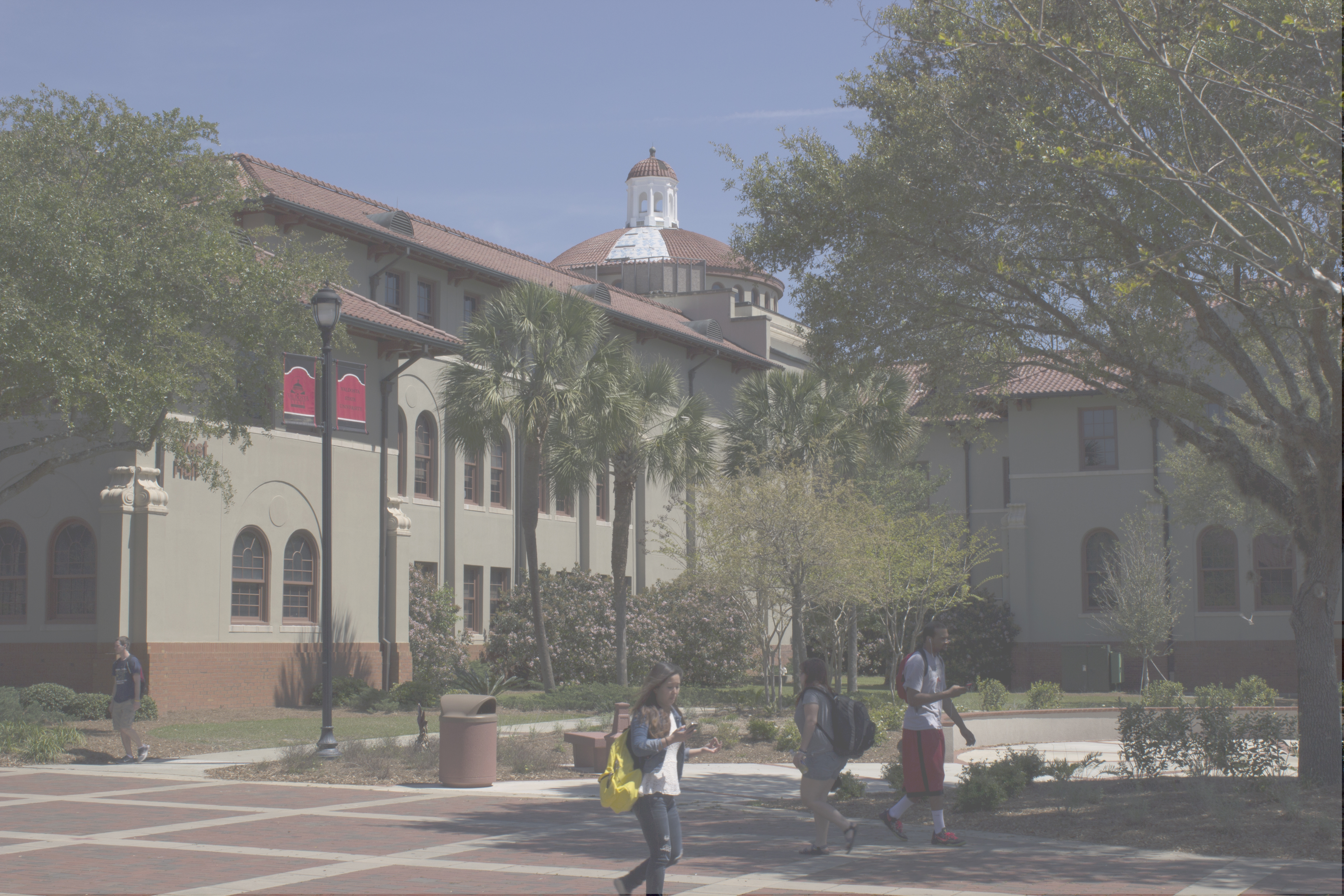 After over 25 years, West Hall’s heating, ventilation and air-conditioning system is being replaced, which will cause the building to be closed down during the summer semester.

During the summer construction, most of West Hall will be closed, and only the front section of the building will remain open.

“No one has told me about this,” Harrell said. “I thought my classes were in West Hall like normal.”
Classes that were slated for West Hall will now take place in other campus buildings, according to English department head Dr. Mark Smith.

Dr. Smith encourages students to look at their Banner account to see where their classes have been moved to.

The current HVAC system that was installed in the late ‘80s did not account for the many computer labs that West Hall has. When the current construction is completed, the building will be better prepared to handle more computers.

The major construction will begin after spring graduation. Contractors will strip out the old system and replace it with a new HVAC system.

The HVAC construction project consists of three phases. In the first phase, contractors on the project removed the ceilings in West Hall to expose the pipes and wires that are typically hidden by the ceiling tiles. The first phase of the project will cost $916,403 and will be paid for by MRR (Major Repair and Renovation) funds from the state.

The amount of supply air to each room will be doubled after the new HVAC system is put in, which will counteract the heat that the computers produce.

Classes will resume in West Hall at the beginning of the fall semester.