Home / Opinions / Editorial / Students need to be heard by senate 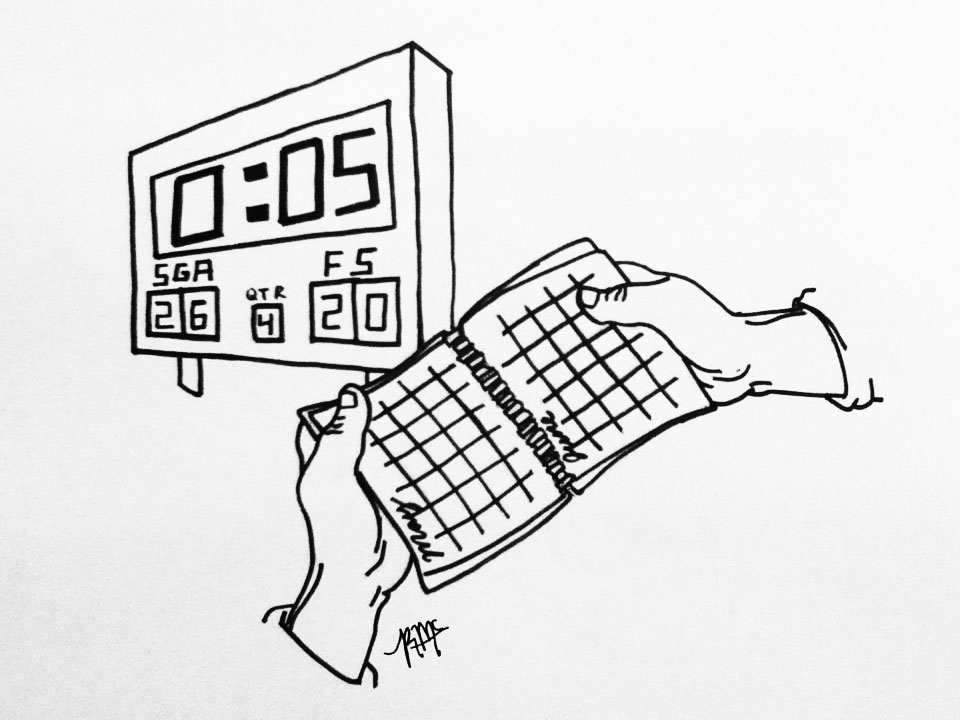 Students need to be heard by senate

Every so often an issue pops up that stirs the student population and causes them to voice their opinions, and if they’re lucky they are listened to.

We appear to be short on luck. As of April 17, the scheduling issue that has been the topic of many discussions among both students and faculty was voted on, and the moving of spring break was approved. Spring Break would be on the twelfth week of the spring 2016 term, starting March 28 and ending April 1.

The SGA conducted a survey last year on the issue, and it was unanimously decided that students wanted a break earlier in March. The SGA offered up two alternative weeks for spring break that could be used, March 7-11 or March 14-18, but these options were ignored.

The fact that the faculty senate decided to ignore the voice of the students is discouraging. Students tend to shy away from important decisions, especially if they feel like they’re not being listened to.

Students can feel more secure in their collective voice because they have a particularly strong ally.

“In terms of the placement of Spring Break, I concur with the Student Government Association,” President William J. McKinney said in a letter addressed to Dr. Walker, the president of the faculty senate.

Dr. McKinney went on to list his reasons for siding with the students, saying that the new schedule for spring break is “contrary to the reasoning used to reinstate fall break.” The logic behind reinstating fall break is that without it, students would be in class for a long period of time without any type of break. The second reason is that only a small amount of employees would benefit from the change to Spring Break.

It’s good to know that at the very least our president has our back on this issue.

What is the point of asking students and our elected officials how they feel about issues if their voices fall on deaf ears?

The faculty senate should take into consideration how students feel about issues. What’s a form of government that blatantly ignores the voice of its people?

If anything, we should always hear the voices of students echoing throughout decisions made by the VSU administration.

Test Anxiety is described as a combination of physical symptoms and emotional reactions that interfere ...