According to a new report in the journal, “Microbiome,” a 10-second “intimate kiss” can transfer a monstrous 80,000,000 bacteria from the mouth of one to another.

Dutch researchers rounded up 21 couples (all in the age range of 17-45) that just so happened to be visiting Artis Royal Zoo, located in Amsterdam. All 42 volunteers let the researchers swab their tongue and acquire a specimen of their saliva. They then sat them down and questioned them about their kissing habits.

The researchers found that the particular bacteria that were living on the volunteers’ tongues was a lot more similar than bacteria found on a stranger’s.

Then the researchers had the couples partake in displays of affection, which involved a 10-second kiss with full tongue contact and saliva exchange. After having their tongues swabbed again, the bacterial analysis showed that the fresh kiss barely budged the similarity index value. This suggested that the tongue bacteria is most likely a long-term effect of couples existing together—sharing meals, toothbrushes, straws and other items from daily life. 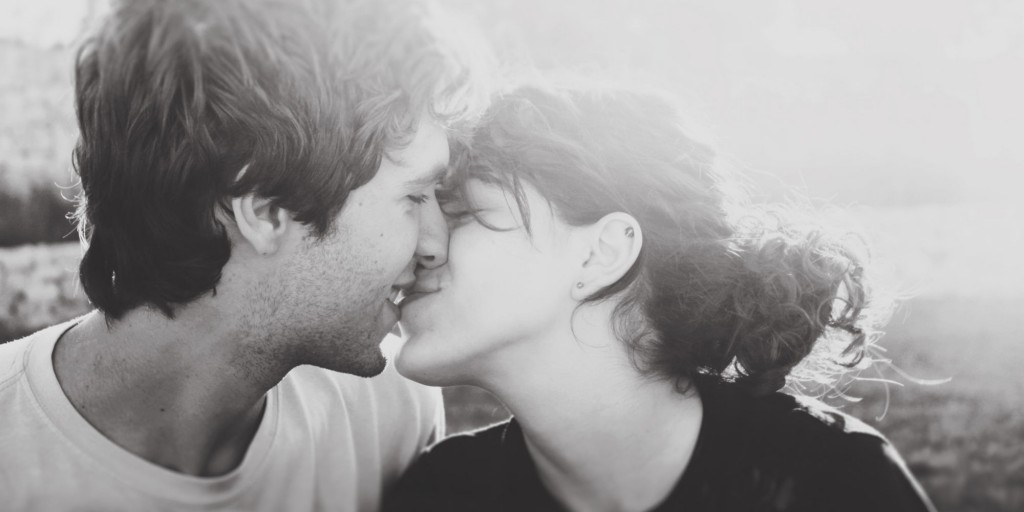 In another test that was conducted, some volunteers were given probiotic yogurt drink which contained a marker bacteria. Researchers began with swabbing their tongues and then asked them to kiss their partners. Then each of the partners had their tongues swabbed again. After comparing the contents of both the yogurt-drinker’s tongue and his or her partner’s, the researchers concluded that a single 10-second kiss can transfer 80,000,000 bacteria from one tongue to another.

A single kiss was deemed to have no immediate effect on the composition of your tongues bacteria; however, swapping spit definitely entails swapping bacteria. The more you kiss the more similar your partner’s tongue bacteria is to your own.

Another interesting find is that men claim to kiss their partners an average of 10 times per day, while the women could only recall on average five kisses. The researchers concluded that the men were most likely exaggerating the amount of times they kissed.

Conspicuously enough, one man in the experiment said he averaged about 50 kisses per day. This calculates to 500 minutes—or eight hours and 20 minutes of intimate kissing in a 24-hour time frame. While his partner, on the other hand, stated they only kissed about eight times a day.

To read the original journal you can visit HERE

The problem of dealing with unwanted sexual contact exists on college campuses all throughout the ...