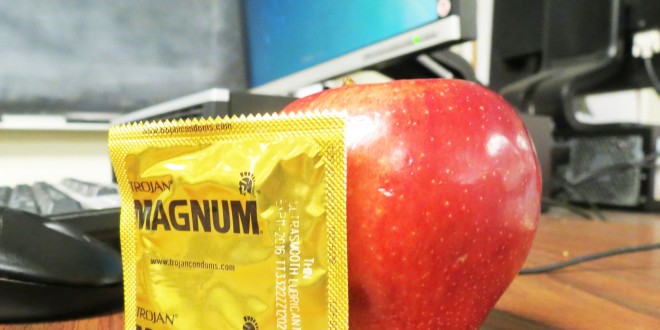 Sleeping with your professor is a big no-no, or so you would think.

A problem that is seen as a hush-hush scandal has come into the light.

In an interview with The Huffington Post, Billie Dziech, a professor at the University of Cincinnati who has studied and written about relationships between professors and students, says the policy sends a message to schools.

“You don’t sleep with other people’s children — whether they agree to do it or not — because you’re abusing your power,” Dziech said.

Come on, Billie. Everyone is sleeping with someone’s child! College students are of age and (should be) of maturity to decide whom they have relationships with. It is compromising for students and professors to be in relationships. Grades and other students can be affected from a simple scandalous smooch.

Students are at a university to gain education from their professors, not a relationship. Any type of intimacy between students and professors automatically causes problems in the classroom. The chance of favorability toward that student heightens. In a worse case, the professor may grade the student’s work unfairly if the relationship does not work out.

If other students were aware of a relationship, they could gossip (obviously) but also worry about how fairly the student is treated compared to them.

Professors say no scandal has happened at Harvard, but they are signing the policy to enforce the rule that undergraduates and professors cannot have sexual relationships.

Why don’t they mention graduate students in that policy? The difference in a graduate or undergraduate can come down to a year or even less.

Universities are trying to protect students and professors, which is a task to be applauded, but administrators shouldn’t be able to dictate students’ relationships.

Family is something many people consider the beating heart of the holiday season. However, sometimes ...