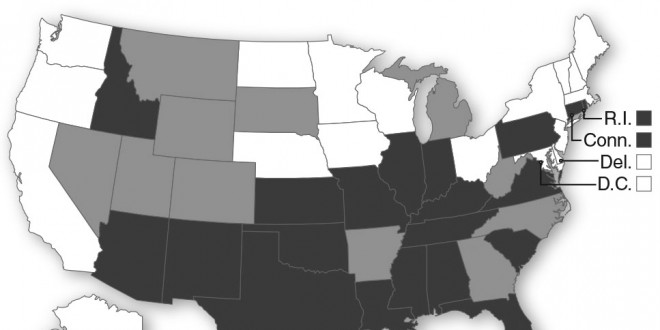 In theory, required voting would force all citizens to pay attention to the government’s actions. American adults would make informed decisions and more voices would be heard throughout the country. It would create an equal and balanced set of ideas.

That theory is entirely flawed. Required voting would give American adults the opportunity to vote for a president that they know nothing about. Many adults would stare at a ballot and wonder what it means to be a Democrat or a Republican. They would know one name out of 20. They wouldn’t know who stands for gay marriage and who is pro-life.

Uninformed voters would be the downfall of the country. Men and women would be elected into the government because they won the voters’ battle of eenie-meenie-minie-moe.

If required voting is a thing of the future, it is important for our voters to be informed. A sheet can be provided at each voting precinct informing the voters of the candidates’ beliefs and goals in office.

An informed voter is necessary when it comes to U.S. politics. Without providing candidate information and ensuring that voters know the requirements when traveling to the precinct, required voting is a no-go.

Previous UGA bans hoop skirts
Next Give a ‘duck’; get a photo in return