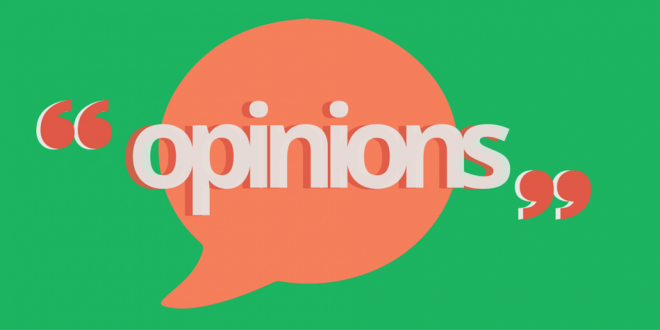 Fairfax County in Virginia recently announced its plan to add transgender and gender identity education into its middle grades Family Life Education curriculum. While some rejoiced, others like the Traditional Values Collation are not pleased with the decision.

According to the Washington Post, the Fairfax County school board voted 10 to 2 in approval of the new addition to the course. The new curriculum will include heterosexual and homosexual relationships as well as transgender identity issues for seventh through tenth graders.

The purpose of a family life class is to teach students ways to refrain from sex or have protected sex in order to avoid sexually transmitted diseases and pregnancy. These are issues that gay and transgender students face as well as heterosexual students, so denying them the right to the same education that their heterosexual peers receive is wrong.

Along with being denied proper sex education, it sends the message to students that being gay or transgender is wrong and not normal. This is not the message we should be sending to young, impressionable minds that will run our country in the next 40 years.

Now that same-sex marriage is legalized in America, it is time for citizens to stop pretending same sex and transgender relationships are immoral. These relationships are no different than the heterosexual relationships that are being taught in Family Life classes around the country.

Aside from fixing the feelings of being ostracized, educating kids about gay and transgender people will help combat the bullying that homosexual and transgender students face nearly every day. The best way to combat ignorance and hate is education. Educating children at school instead of trusting that they will learn not to bully transgender and gay kids at home is the only way to end the epidemic of bullying in the United States.

The parents that believe their children should not be exposed to these types of relationships are doing themselves and their children a disservice by pretending that a community of people does not exist. Instead of teaching their children to ignore these issues, they should encourage them to become educated, so they can make their own informed decisions as they grow into their own sexuality.

Same-sex marriage being legalized in the United States was only half of the battle the LBGT community has to face, and like the other battles, this one cannot be won alone. Fairfax County School System has made a great decision for all of their students, and I can only hope every school system in America will decide to do the same.

Everyone knows that college football is better than professional football. Okay. That may not be ...