In the last few years, technology has created and improved new inventions that some of us now cannot live without. Ever thought about how different our everyday lives will be if it wasn’t for technology. Students tend to benefit more from the improving technology and have taken full advantage of its rewards. 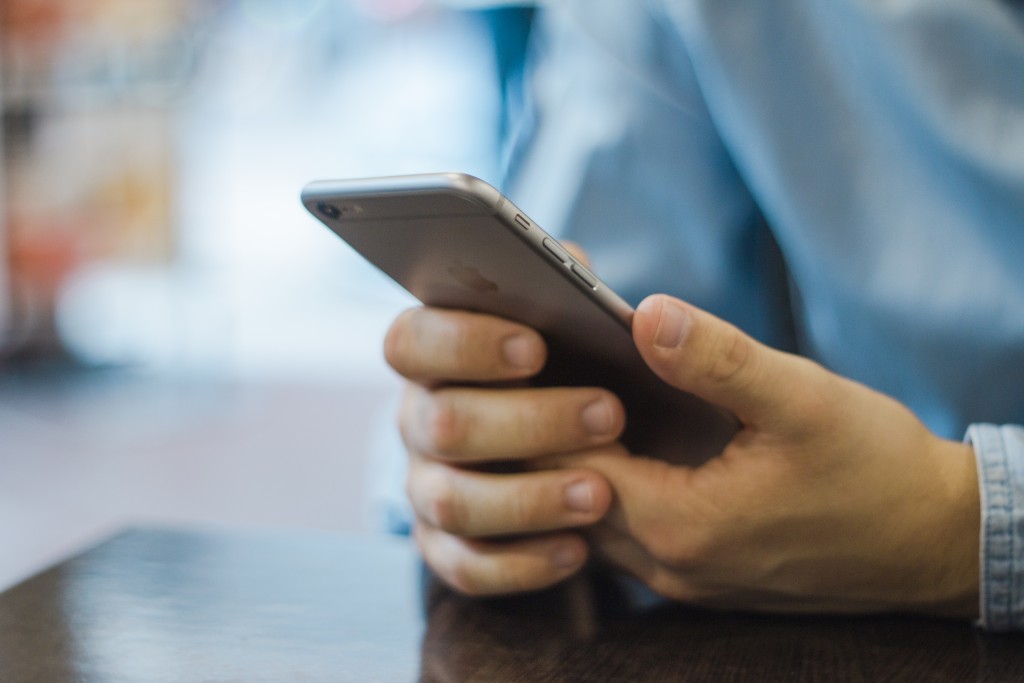 Smartphone: Whether you need to mark a meeting on the calendar or have to record an interview for your English class, smart phones have become a daily used gadget by college students. Some students have thrown away the conventional way of using an alarm clock and have changed methods by setting an alarm on by phones. The simple yet advanced gadget has made it harder for other devices to sell. Being able to combine different features into one creation has been a huge advantage for smart phone users. 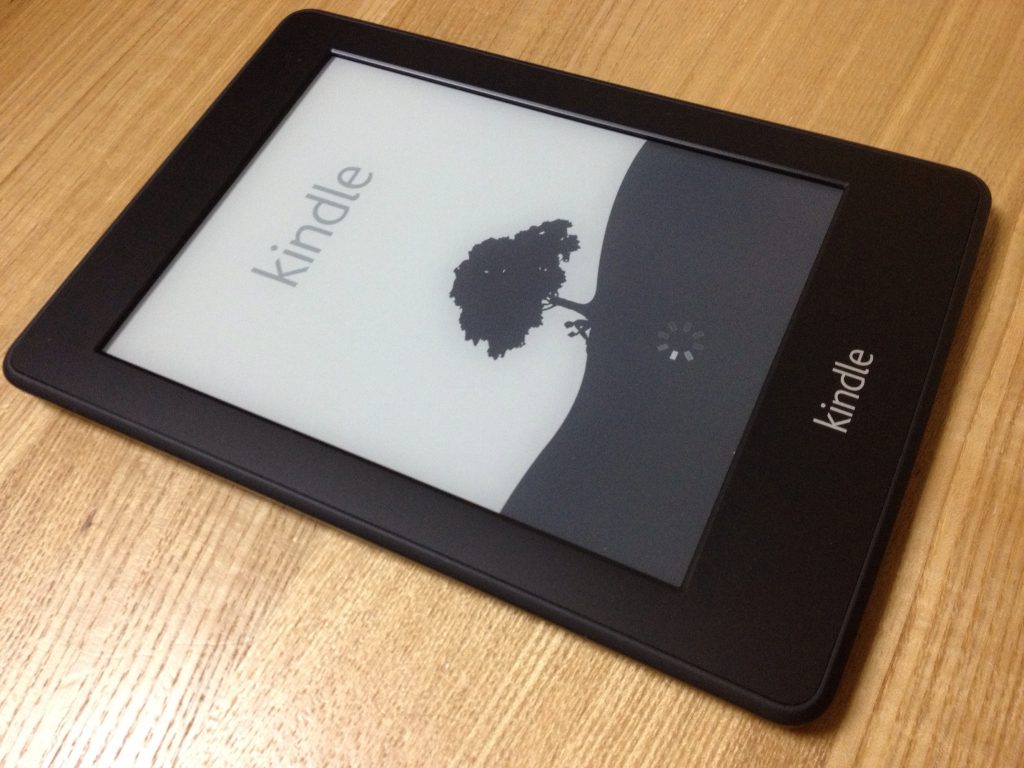 iPad/Kindle: These devices cater to students who likes to type notes rather than using a pen and paper. Other than school duties, these small on the go gadgets allow for users to stream the web, watch TV, and handle any of their financial business. There are many apps created to perform just about any task and that’s what makes these tools such a great economic investment. 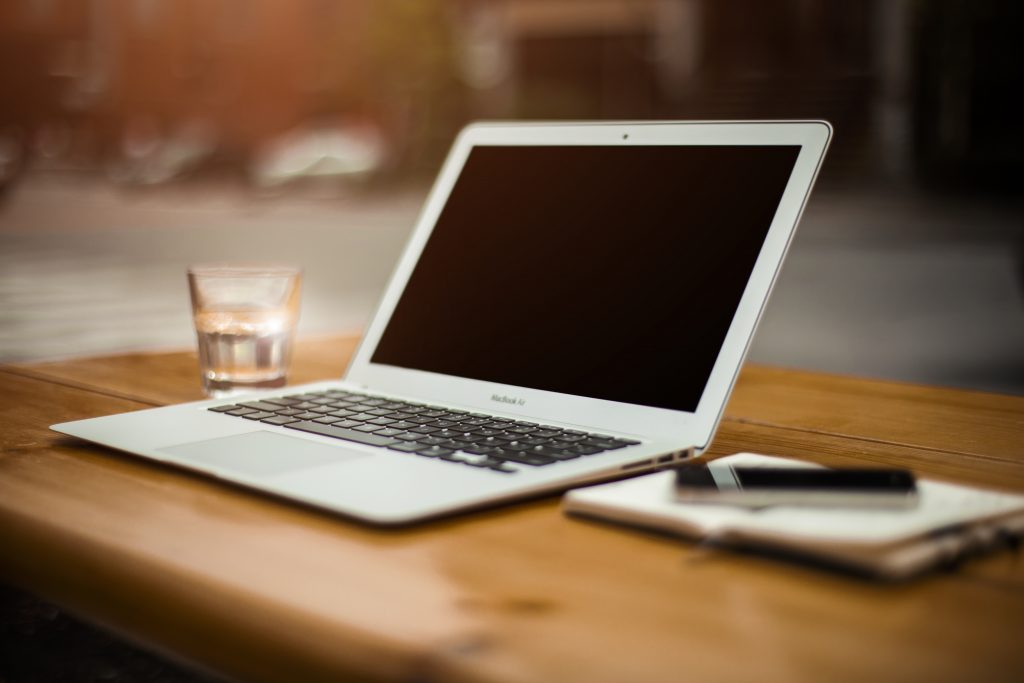 Laptop: Even though the tablet is travel friendly, a laptop serves its purpose as to completing some of the same task as a tablet. However, the laptop does make it easier to complete school work and is ideal for typing essays. Someone may choose to use a laptop rather than a tablet for a few different reasons. If you’re the student who enjoys to study in the comfort of your home then you may prefer a laptop. Size may alter one’s decision on whether to use a laptop or tablet as well. With the laptop also being travel friendly the decision would be left up to personal preference. 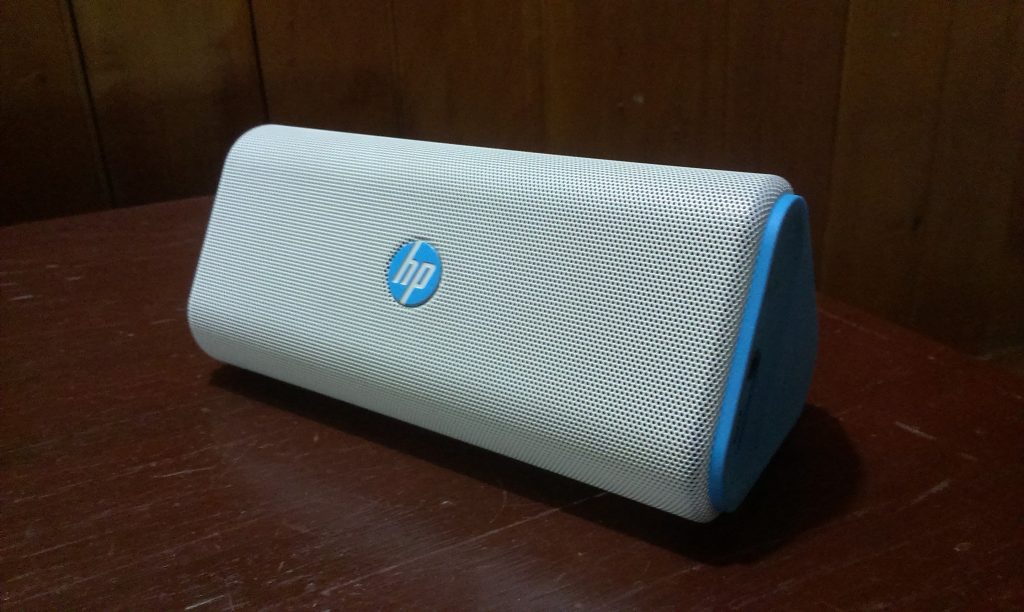 Bluetooth speaker: I think this gadget has received very good feedback since first being introduced a couple of years ago. Almost every student is the owner of a Bluetooth speaker. Blasting music while in the shower, filling the room with soft instrumentals during study hours, or playing the hottest tunes while entertaining your friends, has influenced students to purchase one. Technology has become so advanced that there is a water-proof Bluetooth speaker for those who love listening to their music in the shower. 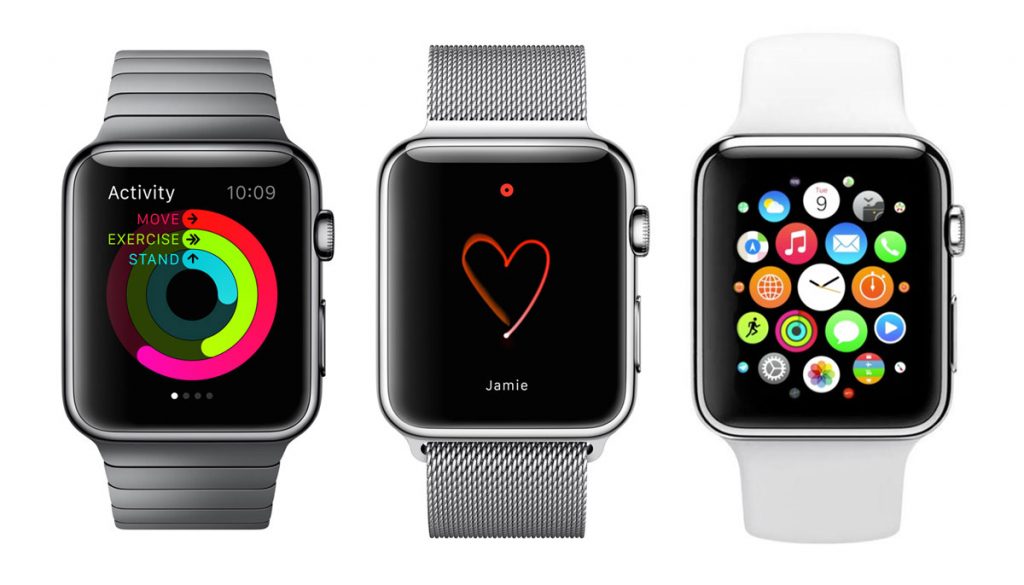 Apple Watch/Fitbit: The latest technology hype has been over the Apple Watch and Fitbit Charge. After both being released in 2015,their sales have succeeded. Both watches have caught the attention of technology junkies and curious college students. Both watches perform some of the same tasks, such as displaying calls on the face of the watch. But this can only work by downloading certain apps. Apple watches features allow users to operate their cell phones from their wrist while still having the sleek design of a watch. Whereas the Fitbit Charge is for someone who wants to keep track of their health and diet. 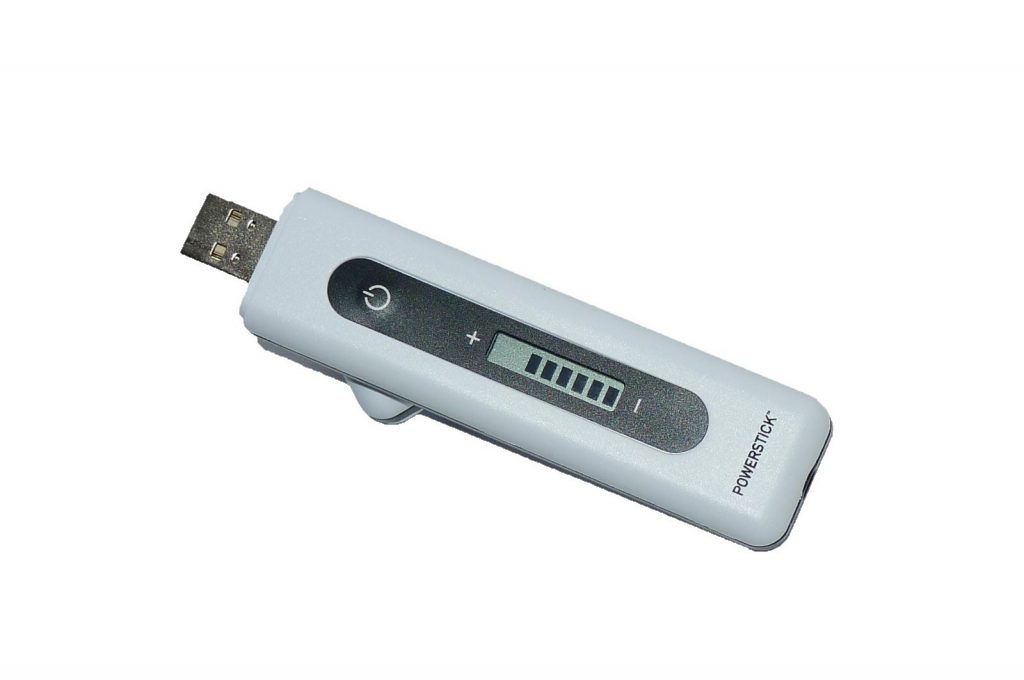 Portable charger: I think it’s safe to say that we all have had a day where our cell phones have died. Having a portable charger on hand might save someone from missing a notification reminder about a meeting or receiving the email that class is canceled for the day.

Flash drive: Never can forget about the old reliable flash drive. The device that holds some of the most important assignments. This allows you to transfer your work from your personal computer onto a school or other computer. It’s also used as a backup plan for when technology decides not to cooperate. It’s always better to be prepared for anything and that’s why the flash drive still remains a reliable tool for college students. 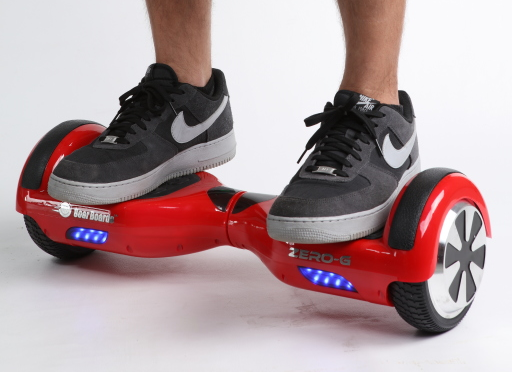 Skywalker/hover board: When these first hit the market everyone went crazy. Different companies entered the business providing hover boards at varying prices. A lot of people wanted in on such a hot commodity. It wasn’t long after the release that I began seeing students travel to their class on one. This was a big hit for technology lovers.

Playstation/Xbox: Where would game lovers be without their consoles? Technology has improved these gadgets tremendously. Not only can they be used for games they also have gained access to Netflix, YouTube, and the internet. Functioning as another entertainment system, these devices allow college students to have options but also receive the most for their money. 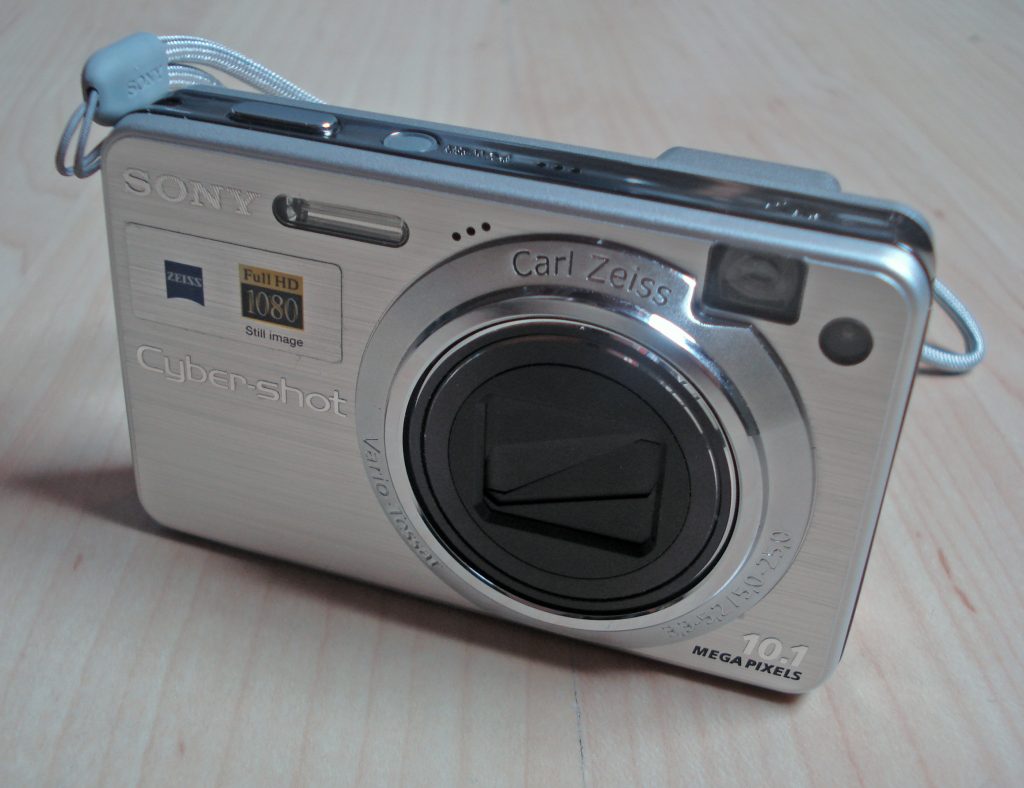 Portable Camera: With so many events happening on campus every day capturing these moments will serve as memories for later on. This gadget also caters to the artistic crowd of students who find the beauty in nature and environment. This device is also heavily used by the students who take interest in vlogging. Technology will continue to improve each year by releasing new devices and adding onto old ones. Just be on the lookout; you never know, you might come across an old gadget that displays the newest features.

*all photos were credited to wikipedia

Written by Tiana Foster, Staff Writer Mariah Carey has finally spoken out about her taunted ...