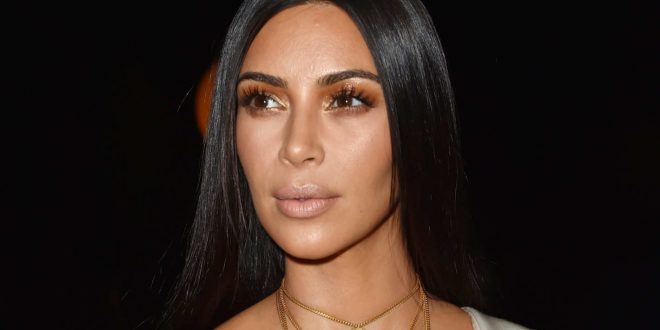 Unless you have sworn off the internet for the past few months, you might have read that the queen of our royal family, Kim Kardashian, was robbed during Paris fashion week.

On the morning of Oct. 3, Kardashian was held at gunpoint by two masked men, who were disguised as police officers, in her Paris hotel room, according to E! Online.

The assailants gained entrance to her room by kidnapping the concierge and demanding he open Kardashian’s door, E! Online reported.

Upon gaining entrance, Kardashian was bound, gagged and locked in her bathroom, while the robbers took millions of dollars in jewelry and other possessions, US Weekly reported.

One of the possessions stolen was Kardashian’s $4 million Lorraine Swartz engagement ring that husband Kanye West gifted her back in August.

She recounted the altercation with the French Authorities.

“He demanded, with a strong French accent, my ring,” Kardashian stated in the police report. “It was on the bedside table. I told him that I didn’t know, he took out a gun, and I showed him the ring.”

“They grabbed me and took me into the hallway,” Kardashian stated in the report. “I was wearing a bathrobe, naked underneath. Then we went in the room again, and they pushed me on the bed. And, it was this time, they tied me up with plastic cables and taped my hands, then they put tape over my mouth and my legs.”

The first question everyone wanted to know was why wasn’t her bodyguard standing outside?

He was dispatched to look after her sisters, Kourtney Kardashian and Kendall Jenner, as they enjoyed a night out in Paris.

According to People, Kardashian felt safe that night at the hotel where her husband held a semi-permanent residence, and it wasn’t unusual for her bodyguard to look after the other members of the family.

A source told People that Kardashian’s bodyguard resigned a month later because he felt he let Kardashian down.

Authorities also confirmed, to People, that the perpetrators posed as paparazzi, following the reality star and learning her whereabouts, but they didn’t really know Kardashian, as they referred to her as, “the rapper’s wife.”

On Jan. 9 the French authorities arrested and prosecuted 10 suspects, whose ages ranged from 44 to 72, according to Agence France Presse.

The police maintained that it was an inside job, and it had more manpower than was expected.

The French news outlet named 63-year-old Yunice A. and 44-year-old Florus H. as the assailants who robbed and confined Kardashian.

The social media mogul took a three-month leave from all her accounts following the heist, but Kardashian returned on Jan. 3.

All her social media accounts show that she’s getting back into the swing of things and enjoying the spotlight once again.

Now, who can’t wait until “Keeping Up with the Kardashians,” returns in March?