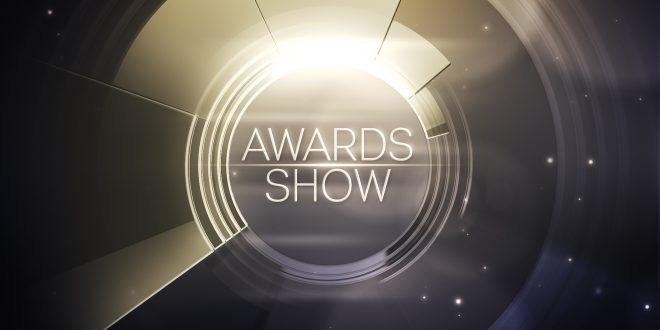 Millions of people tune in to television, social media and the web to catch a glimpse of award shows.

For most award shows, viewers are able to vote, so people eagerly await the moment they find out if their favorite music artist or actress will walk away with the plaque. But many times, their favorite doesn’t actually win, or the plaque ends up on the floor.

There is nothing more surprising than tuning in to these glamorous events with red carpets and posh, expensive clothing and witnessing an epic fail. But you’d be surprised, they happen a lot.

Steve Harvey definitely took the cake for most epic award show fail when he crowned the wrong woman as Miss Universe in 2015.

“It didn’t happen that quick,” Steve Harvey told Jimmy Fallon. “It wasn’t that quick. It was four minutes of pure hell.”

In 2015, Harvey hosted the Miss Universe pageant and announced that Miss Columbia was the big winner of the night. She wasn’t, and not only did he have to correct himself, but he had to take that big shiny crown off her pretty little head.

Did that girl sue? Because that looked like a lawsuit waiting to happen.

Harvey wasn’t the only host to announce a wrong winner though. During this years Oscars, “La La Land” received a very short-term victory. They were awarded the best picture plaque, only to have it torn away and given to its rightful owner, the coming-of-age movie “Moonlight.”

But wait, that wasn’t this year’s only Oscars blooper. Michael Keaton, like many others at the Oscars, struggled to get a grip on the all-black leads who starred in “Fences” and “Hidden Figures.” To everyone’s enjoyment, he mashed up the titles and proclaimed the movie’s name: “Hidden Fences.”

Don’t feel terrible for laughing, it’s hard to remember that celebrities are humans too.

Let’s take it back to 2009, when Kristen Stewart won best female performance at the MTV Movie Awards but, literally, dropped the ball. Upon being handed the sacred golden popcorn trophy, a very nervous Stewart dropped her award after giving her heartfelt speech.

It’s okay Kristen. We understand it must be terrifying to speak in front of hundreds of cameras and thousands of people, but we won’t forget. We will never forget.

Fails have to be one of the most fun parts of viewing an award show. Celebrities are distant beings who seem to live in their own bubble. There’s something nice about knowing they make mistakes too, even while on screen. Let’s all rejoice that there will be many more award show fails to come.