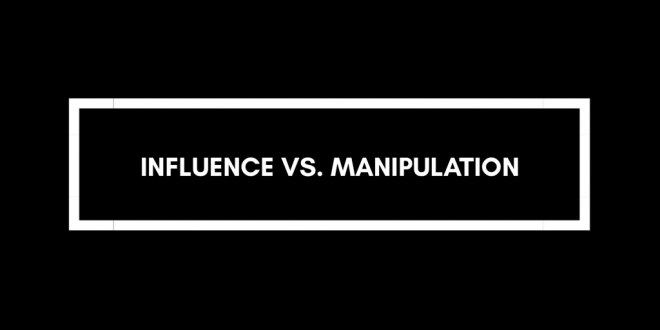 The lines between influence and manipulation in today’s hip-hop industry are blurry.

Some of hip-hop’s most prominent figures, such as Drake and Kanye West, have been criticized for stealing content within their careers. Throughout history, influence has been a guideline within hip-hop as artists use pop culture to create distinctive records. One of the most common dilemmas within the industry is measuring how far influence stretches until it’s considered stealing.

Starting with Drake’s “Hotline Bling,” the “Views” single shattered airwaves, going viral by obtaining one billion views on YouTube and potentially giving Drake his second highest charting single on Billboard Hot 100, trailing behind “One Dance.” The five times platinum record was praised initially but soon began to receive claims of manipulating D.R.A.M’s “Cha Cha,” splitting waves of fans into a debate on its originality.

Kanye West also received criticism over his 2013 release of “Yeezus,” with Travis Scott serving as an executive producer on the album for tracks such as “Guilt Trip” and “New Slaves.” The general reception wasn’t as strong as Kanye’s pervious efforts, “My Beautiful Dark Twisted Fantasy” or “808’s and Heartbreak,” leading listeners to believe that guidance from Rick Rubin and Travis Scott altered the initial vision for “Yeezus.” One example of this visionary change is “Bound 2,” a heavily sampled, pitch-shifted record having an alternate R&B rendition floating throughout YouTube.

Even though both of these musical recordings are viewed as distant from the original artist’s discography, they were eventually praised as the dust settled. When examining “Hotline Bling” and “On Sight,” the saving grace for their actions seems to be their intentions, as both Drake and Kanye brought unique sounds that headlined the music industry during release. The belief that certain hip-hop tracks manipulate their origins should be based off of their intentions, rather than the elements they may consist of. There is always the possibility of piracy within the industry, but as long as recognition and credit are given, influence should know no bounds.

Previous Student Spotlight: Mr.VSU has earned his title
Next Spring football is in the air