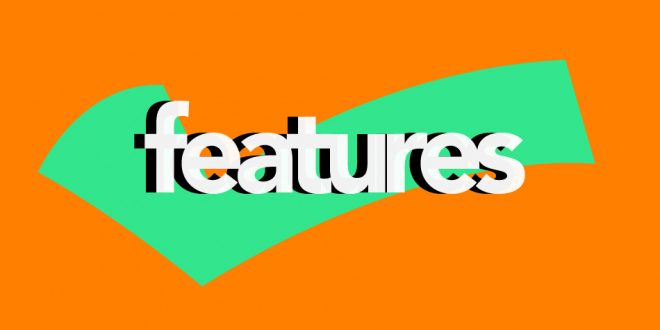 Four students from the national championship Forensics Team held a debate in the Student Union Theater on April 11, arguing whether the House believes violent protests are a legitimate counter action to oppression.

Dr. Michael Eaves, professor of communication arts, was the moderator of the debate.

Two of the students, Kelsey Townsend and Musiteli Mubuso, argued for violent protests as a legitimate counter action to oppression and the two other students, Nathallie Jaimes-Arias and Hannah Tabrizi, argued against violent protests.

During the debate, each student had seven minutes to discuss the three contentions for this topic, which included if historical precedence of violent protests has or has not led to a legitimate change, if an increase in awareness of protests has led to a change and if revolutions are the only way to change how the government is run.

The first contention discussed involved the Boston Tea Party, the Pussy Riots in Russia, ALF, PETA, Ferguson riots and other protests that were considered precedent.

In the second contention, Mubuso presented one of his main points regarding protests and change

“The angle of all violent protests is for us to get to a goal,” Mubuso said. “When you start a protest, your goal is to get to the negotiation table. Violence is a legitimate [counter] action to oppression.”

Tabrizi and Jaimes-Arias said people can put a Band-Aid over government, but it is ineffective.

During the discussion of the third contention, Jaimes-Arias discussed the importance of revolutions.

“You have to change authority to actually have a legitimate change, so you have to overthrow your authority, and to do that you have to have a revolution,” Jaimes-Arias said.  “You can’t just protest because government will not consider this and shut their doors on you.”

“You cannot wake up and start a revolution,” Townsend said. “It’s a step by step process. Take a look at the Dakota Pipeline, where you have people actually protesting the environmental changes, these people helped stop the pipeline. It was not a legislative change but an actual idea that was put in people’s head whether they were in an assigned position of the government or a regular citizen.”

Tabrizi, assistant debate coach, shared why she is interested in student debates.

“Debate has always been about becoming aware of things that you never knew about,” Tabrizi said. “These debates argue different topics that college students should be aware of.”

“It’s a great campus showcase, and we debate issues that people care about,” Dr. Eaves said.

Previous “Logan” leaves his mark in theaters
Next Editorial: A Conglomerate not doing enough