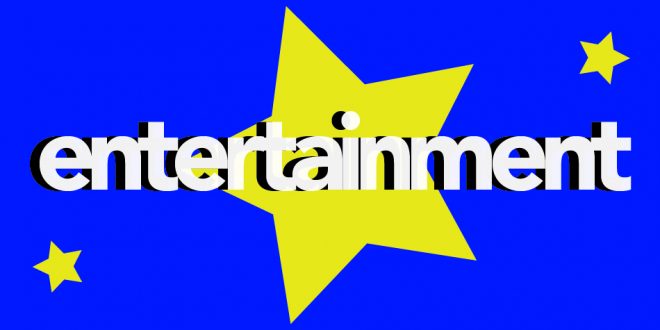 Tyra Banks announced that the long-time show “America’s Next Top Model” has ditched its age requirement, meaning aspiring models young and old can audition to be on the show.

Banks announced the show’s change in an Instagram video on April 1, officially removing the age limit, which was 18 to 27 years old, according to Elle.com.

“You want to audition for ‘America’s Next Top Model?’” Banks asked. “I don’t care how old you are, honey; you just need to know how to smize and be open to learning how to work the runway like a supermodel.”

The show has gone through 23 cycles since Banks started it in 2003. In that time, the show trimmed up some of the restrictive participation requirements. There have been seasons that allowed both men and women to compete in the show and even a cycle that eliminated the height requirement, according to Elle.com.

There have been complaints over the years about the age limit, emphasizing the point that the relationship between age and beauty can be highly subjective.

Bruce Lee from Forbes.com said the age requirement did not just put a limit on how old someone is, but it also gave women the false idea that beauty wouldn’t get any better after reaching 30.

“The previous age limit seemed to suggest that once you get into your upper 20s, everything is downhill,” Lee said. “It also seemed to rule out many ‘late bloomers.’ What kind of message does this send to everyone?”

Because of complaints similar to Lee’s, Banks decided a change was needed. She explained in her announcement video that people always asked her why she had an age limit on the show, so she decided to cut it out completely.

Banks said she has always stood for diverse beauty and eliminating cookie cutters when it comes to what is deemed beautiful. So, there should not be restrictions that make women feel any less beautiful. Now, women of any age can audition.