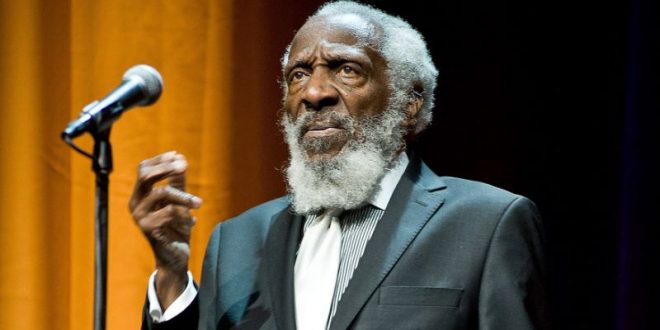 Comedian Dick Gregory will be missed

Dick Gregory, an American comedian who took history, oppression, war and rights and implemented them in his career on stage passed away Aug. 19 at age 84.

Gregory was convincing with everything he took part in, whether it be privately or publicly. Throughout Gregory’s life he was active in all the current events and issues that surrounded him. Doing this he attracted the attention of a wider audience, which during that time of hardship was rare.

Not only was Gregory viewed as an unambiguous voice throughout the community, he also took up anti-drug issues and economic reform. Being so involved with what he believed in, he sought out political office by running for mayor of Chicago in 1967 and for President in 1968. Honest feminist, author, leader, speaker and more, the years Mr. Gregory spent alive were worth far more than one lifetime.

Becoming timeless in this country isn’t easy. Transcending through decades and still being able to connect and be relevant with the happenings of today is a difficult shoe to fit. Dick Gregory’s story should inspire and drive you to speak for yourself and speak it truthfully. Not to just fight a good fight, but to fight with knowledge as well as history. In 2016 during Hot 105.1 The Breakfast Club Interview Gregory said “I never thought I would see the day of a black president” and he did.

Previous Students consider if VSU is environmentally friendly
Next Freshmen fifteen: how to eat to lose weight 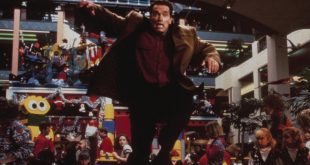 Family is something many people consider the beating heart of the holiday season. However, sometimes ...