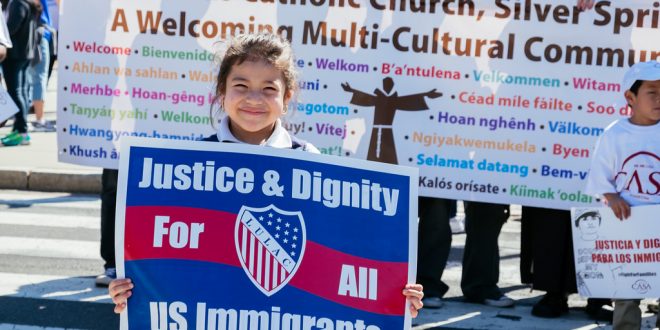 Trump’s administration decision to end Deferred Action for Childhood Arrivals (DACA) is killing the dreams of many “DREAMers.” DACA was created to protect immigrants who came to the United States illegally as children. Many people fear that Trump’s administration could possibly use their application information to identify and apprehend illegal immigrants.

There is a common misconception as to who these DREAMers are. They are our friends, neighbors, family, co-workers and fellow peers. Society might try to paint them as “illegal aliens” as a mean to dehumanize them, but they are people too. Although many conservatives support Trump’s decision, it is encouraging to see that many people oppose the decision.

In fact, 15 states, including the District of Colombia, have decided to sue the U.S. government in an effort to save DACA, saying the decision was based on the prejudice against Mexicans. The argument against DACA recipients is that they are stealing jobs and tax payer dollars, but they contribute to our society just like any other citizen. According to Bustle, the 1.3 million young undocumented immigrants, “who are enrolled or eligible for DACA, contribute $2 billion a year in taxes, state and local.”

This decision is a judge of moral character. Is it fair to send children back to a country that now seems foreign to them? They did not make an active choice to come here, but they now have active roles here. A majority of them are not criminals or causing any trouble because they are normal people just like us trying to make an honest living.

They came here to achieve the American Dream just like some of our ancestors did many years ago. America is the land of opportunities where we can dream and be hopeful. Aren’t we all, in some shape or form, DREAMers?

College is supposed to teach you how to function in the real world and be ...