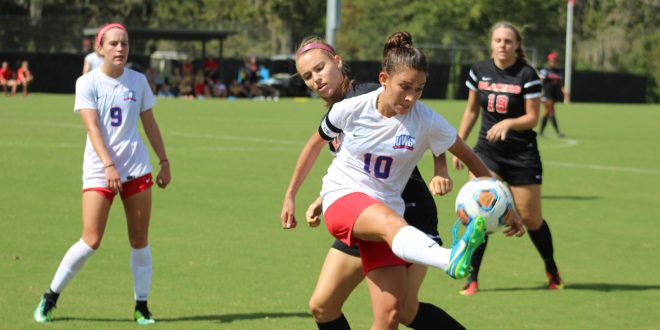 Blazer Soccer is looking to end the season on a high note after stumbling against West Georgia.

After losing to West Georgia on Sunday afternoon, VSU soccer is in an awkward position.

The Blazers entered Sunday’s contest with a 5-1 home record. The one loss came on the back half, of a two-game weekend to the second place team in the conference, Mississippi College.

Still, the Blazers only gave up a single goal to the Choctaws. Sunday’s contest was not that.

The Blazer’s only took four first half shots to the Wolves’ 13, and they also allowed two goals in the opening period.

In the second half, the Blazers had 11 shots, but it was a case of too little too late. The wolves added another score to their first half tally. The Blazers got a goal from Hallie Paterson in the closing minutes, putting the final at 3-1.

The loss to the Wolves didn’t hurt the Blazers but it certainly didn’t help them either. The Blazers are currently in the hunt for a playoff position. The top eight teams will be selected and the top four will be able to host a first-round game at home.

VSU currently sits in fourth in the Gulf South Conference. The three schools ahead of them have all clinched their playoff spots and will likely be able to rest their players.

However, the Blazers need one win to enter and a second win for good measure. The matches are against Union, which is likely going to miss the post season, and Christian Brothers, which is in the thick of post-season contention.

“This’ll kind of light a fire under us,” senior Alyssa Curtis said. “We’ve got two games left in the rest of regular season, and hopefully we can come in and beat teams that we’ve already played in the regular season, in post season.”

Even with the season winding down, the Blazers can still improve in many areas. Head Coach Stephen Andrew is hoping that these two final games can help the team do that.

The Blazers will face Union on Friday at 6 p.m. If they win, they’ll clinch a spot in the playoffs. If they go winless in their final two games, it’s a possibility that they’ll miss the conference playoffs. 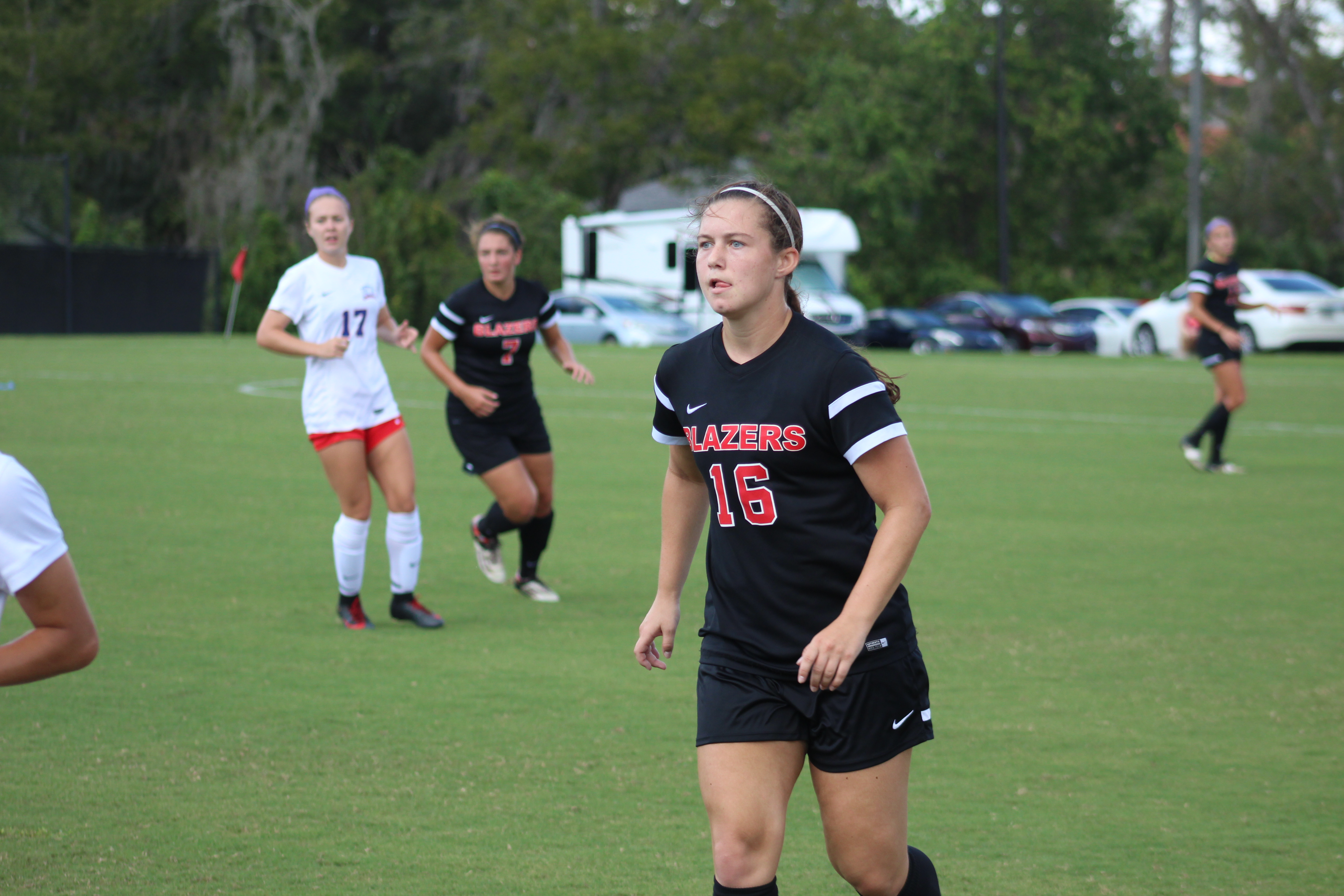 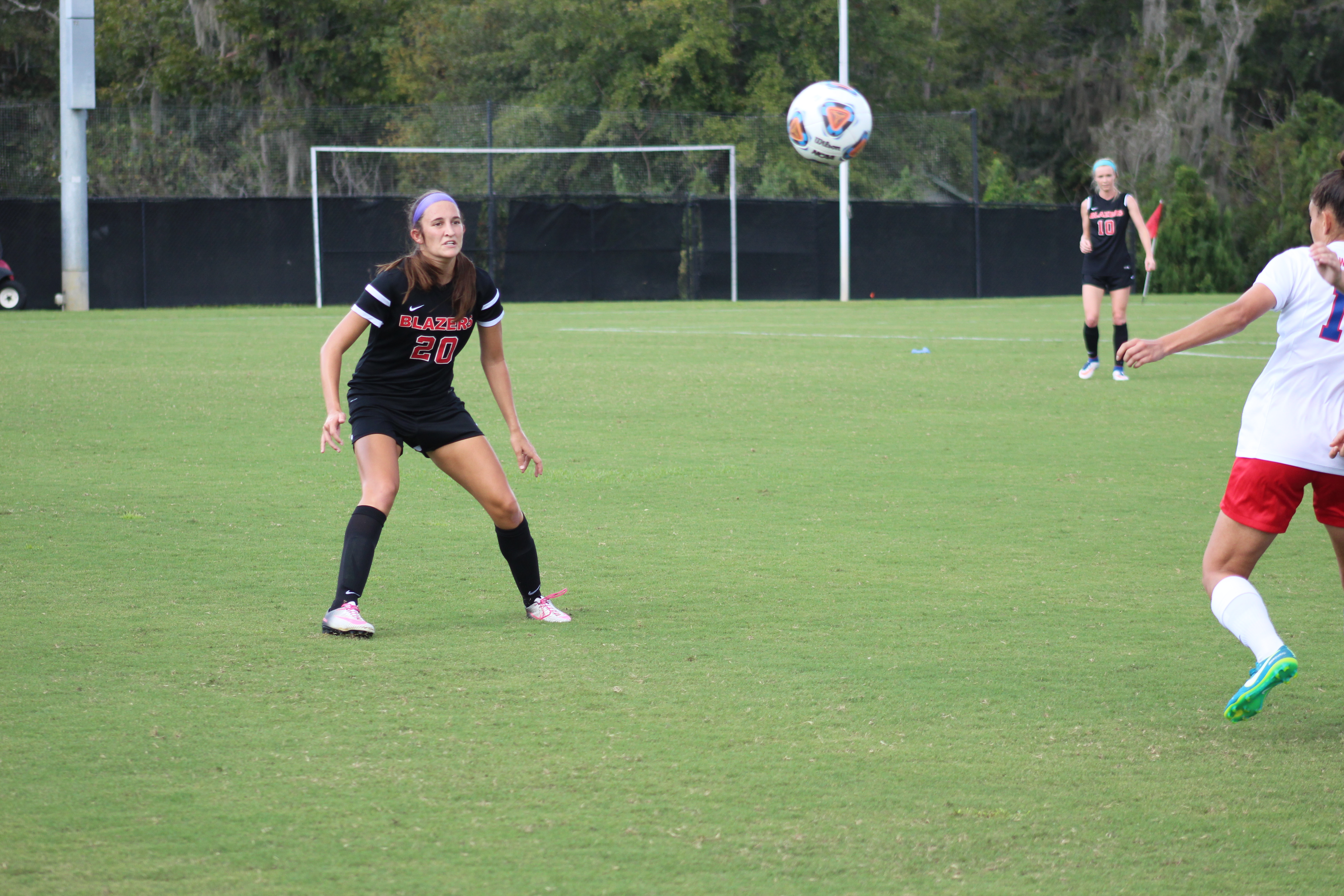 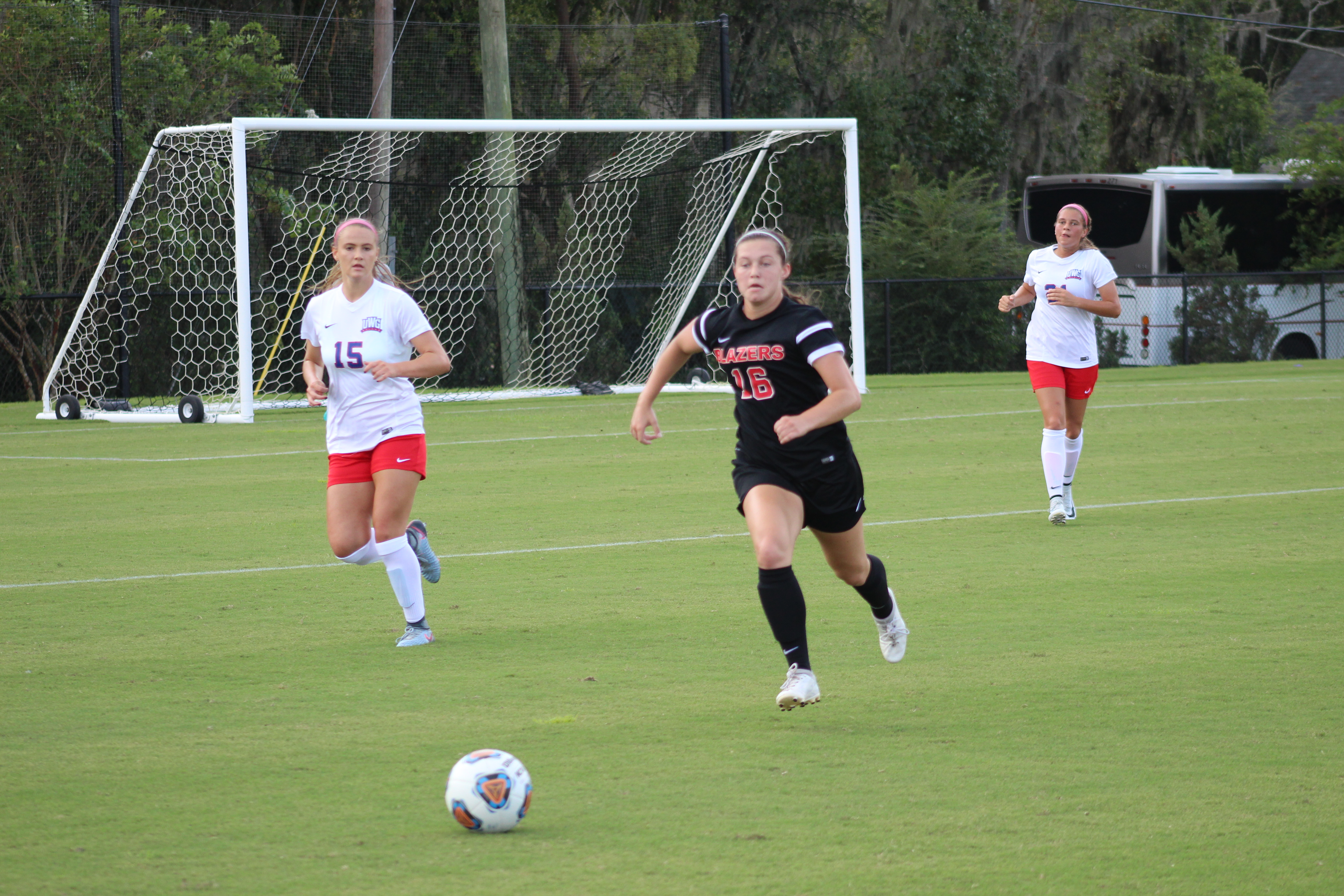 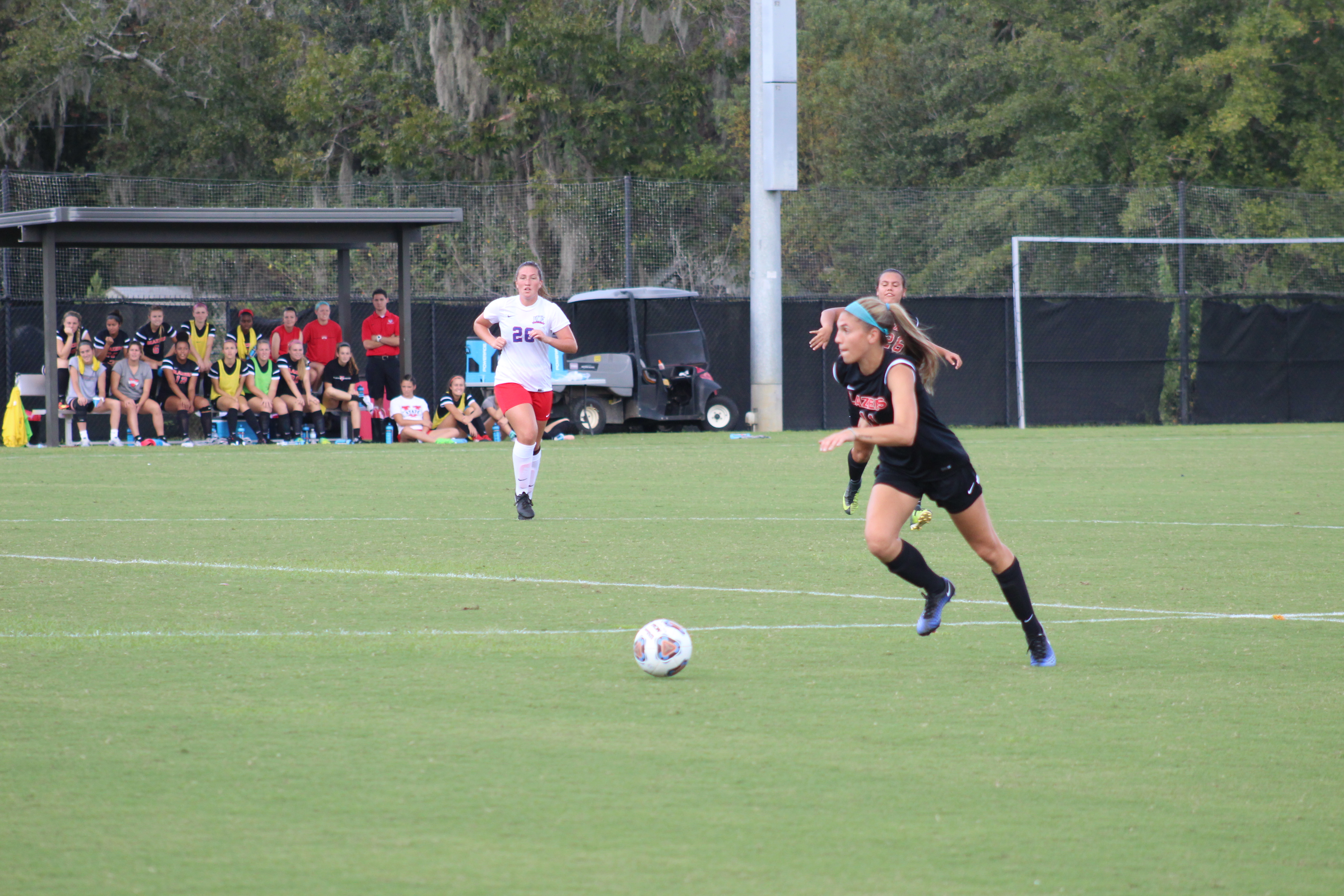 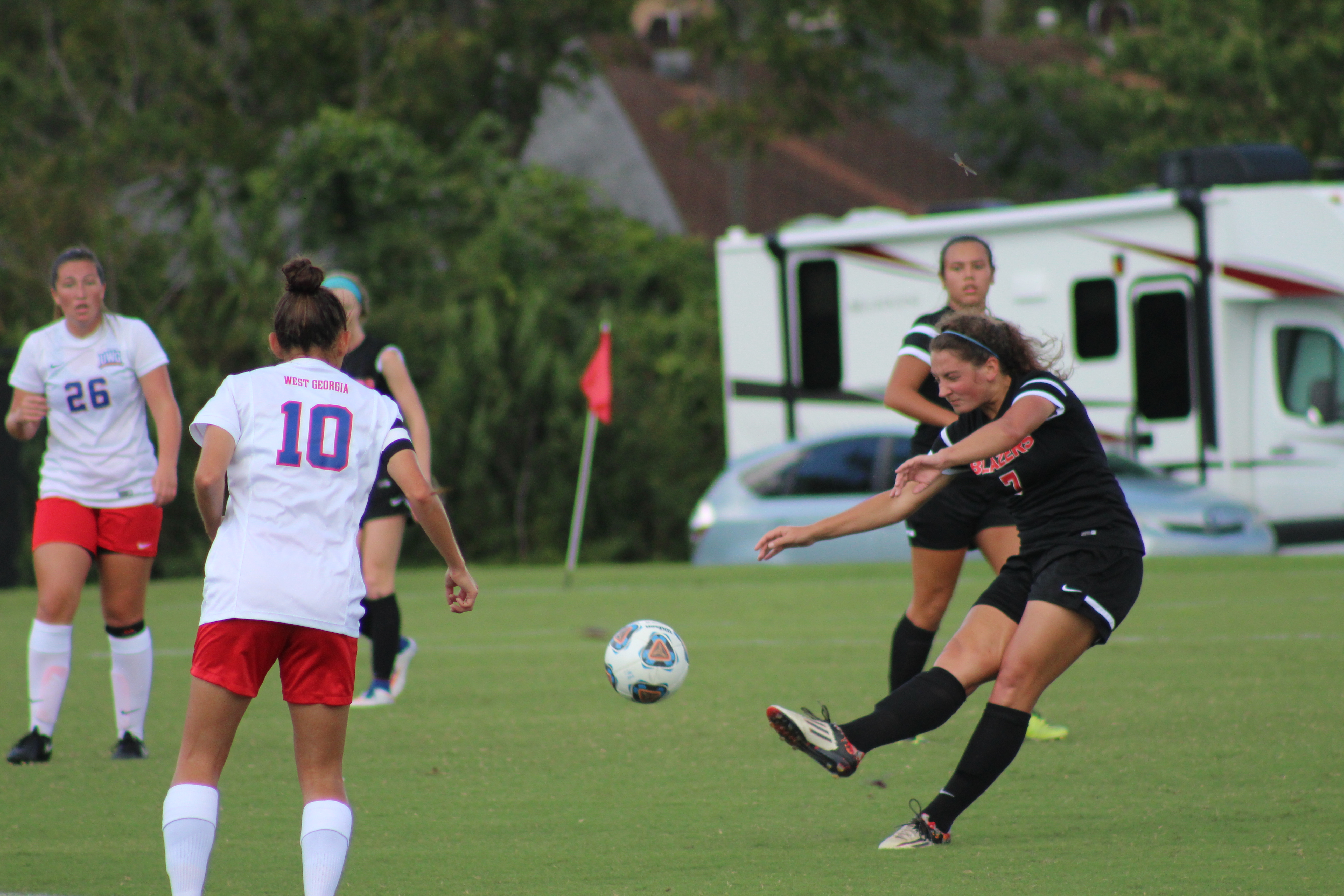 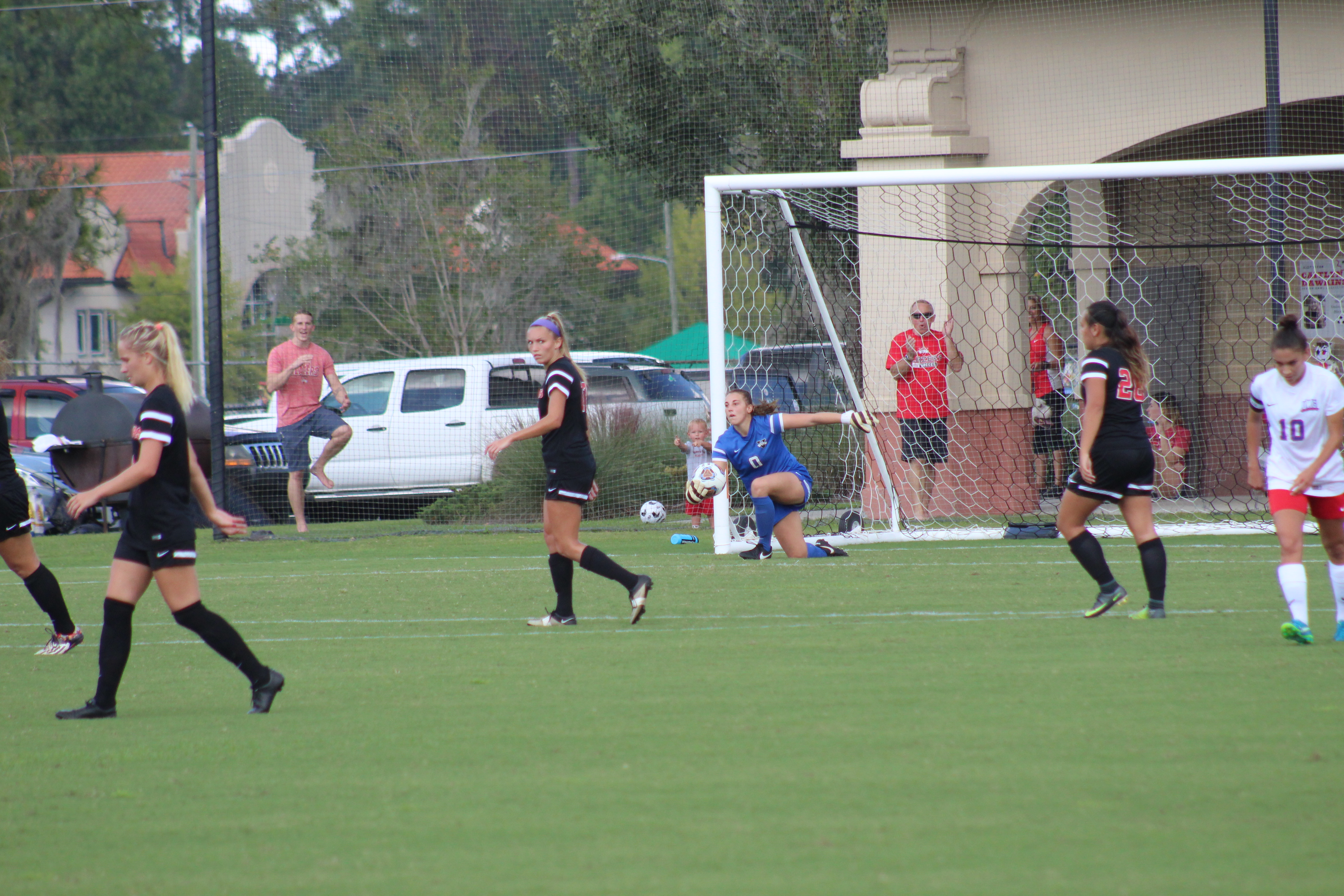 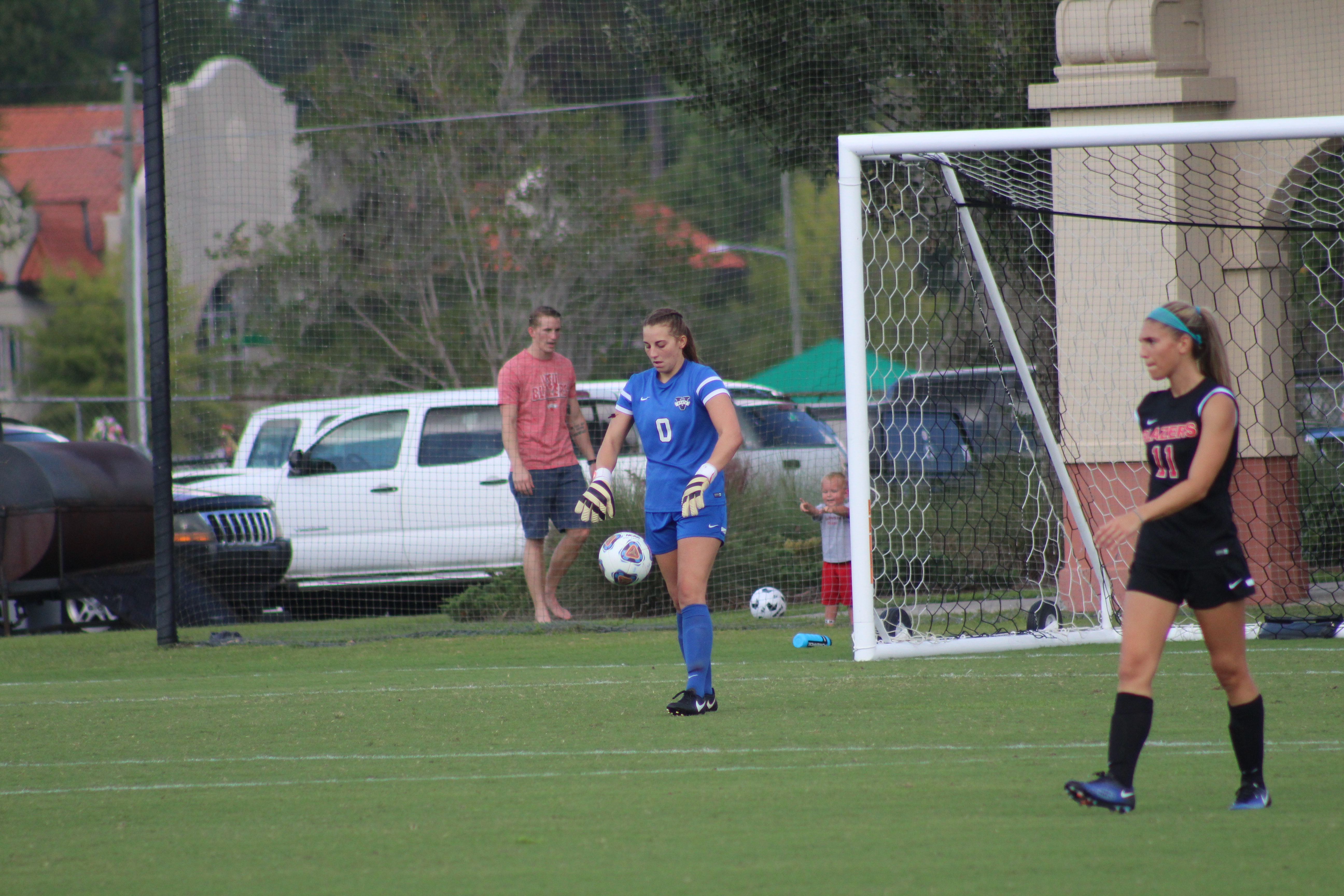 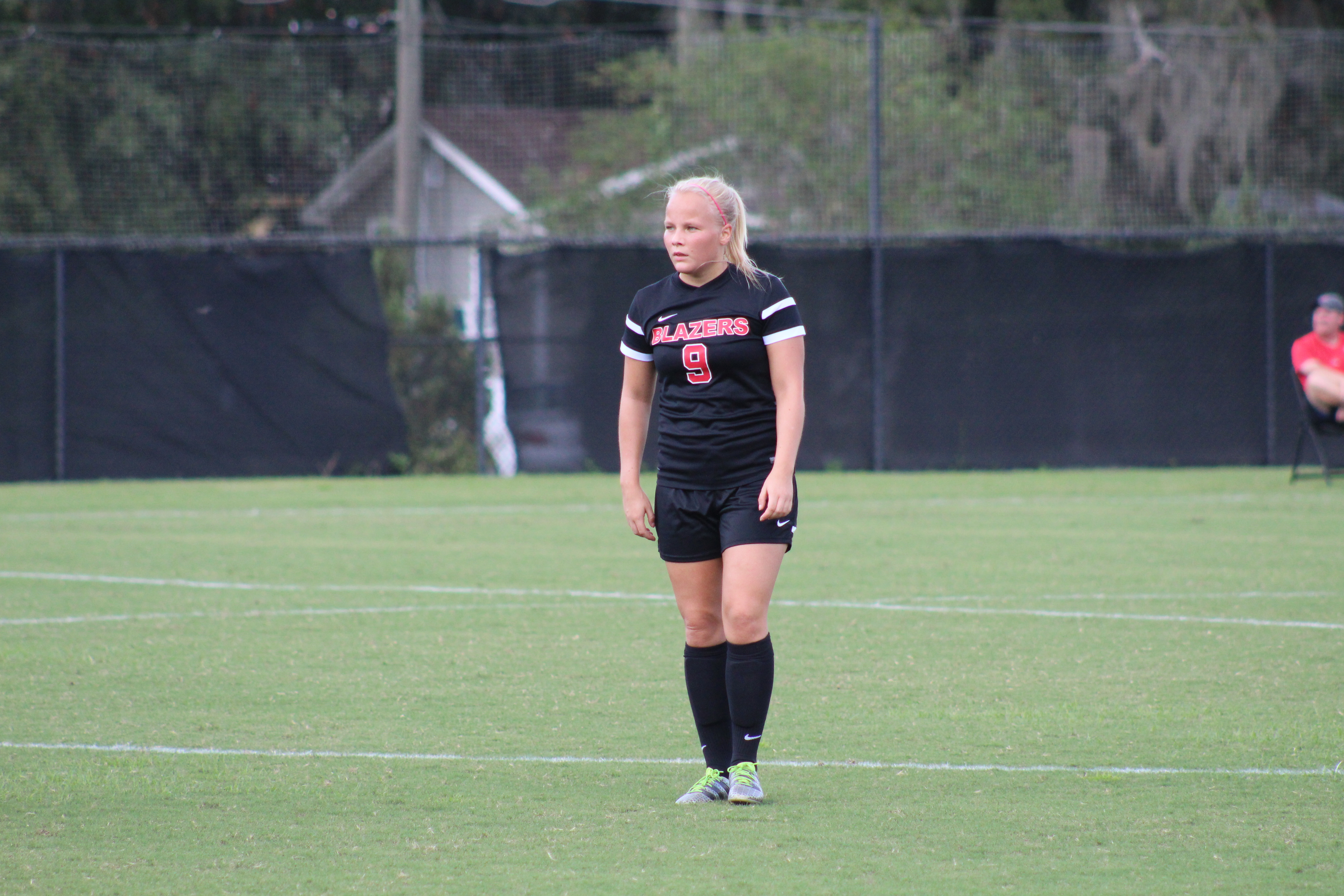 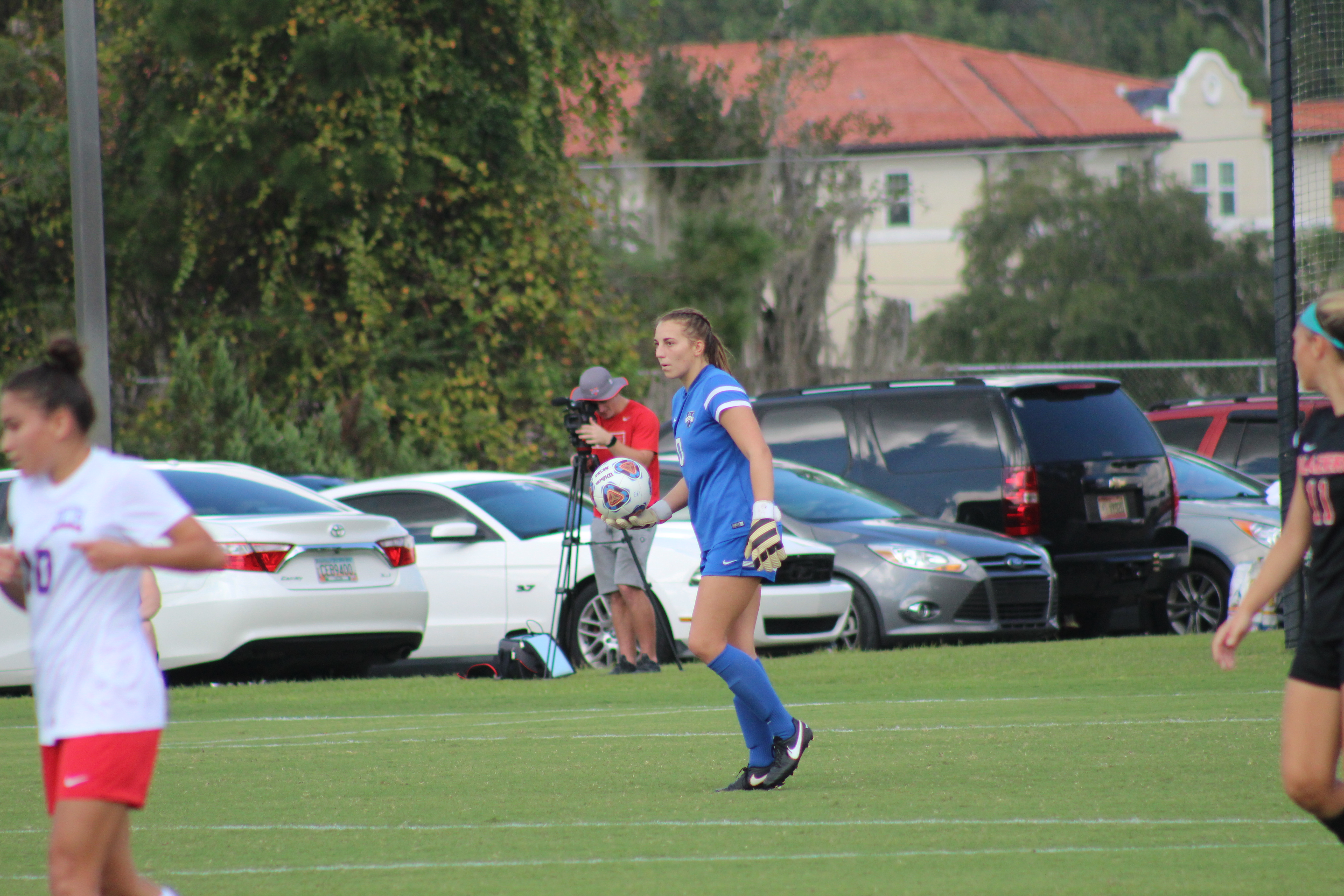 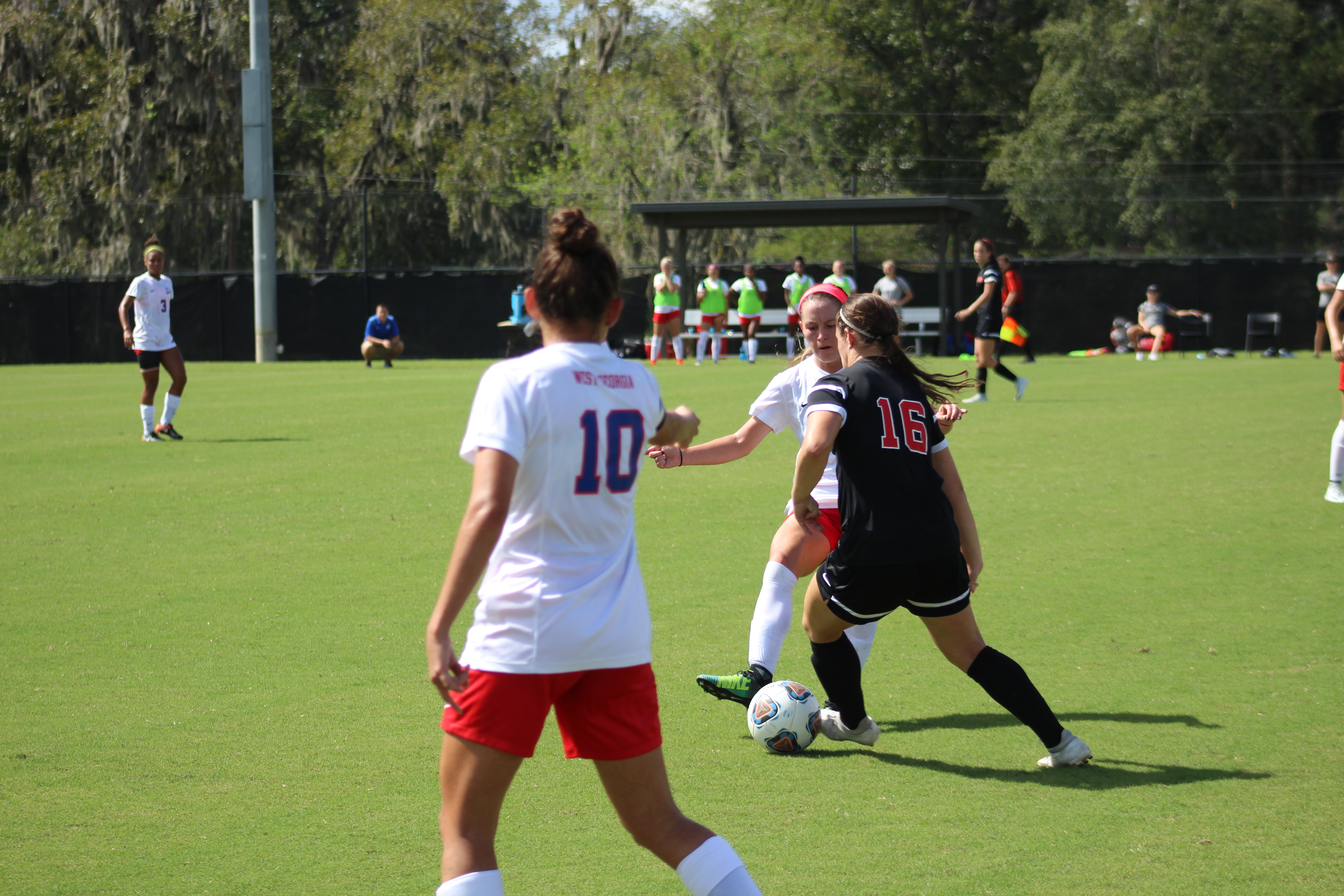 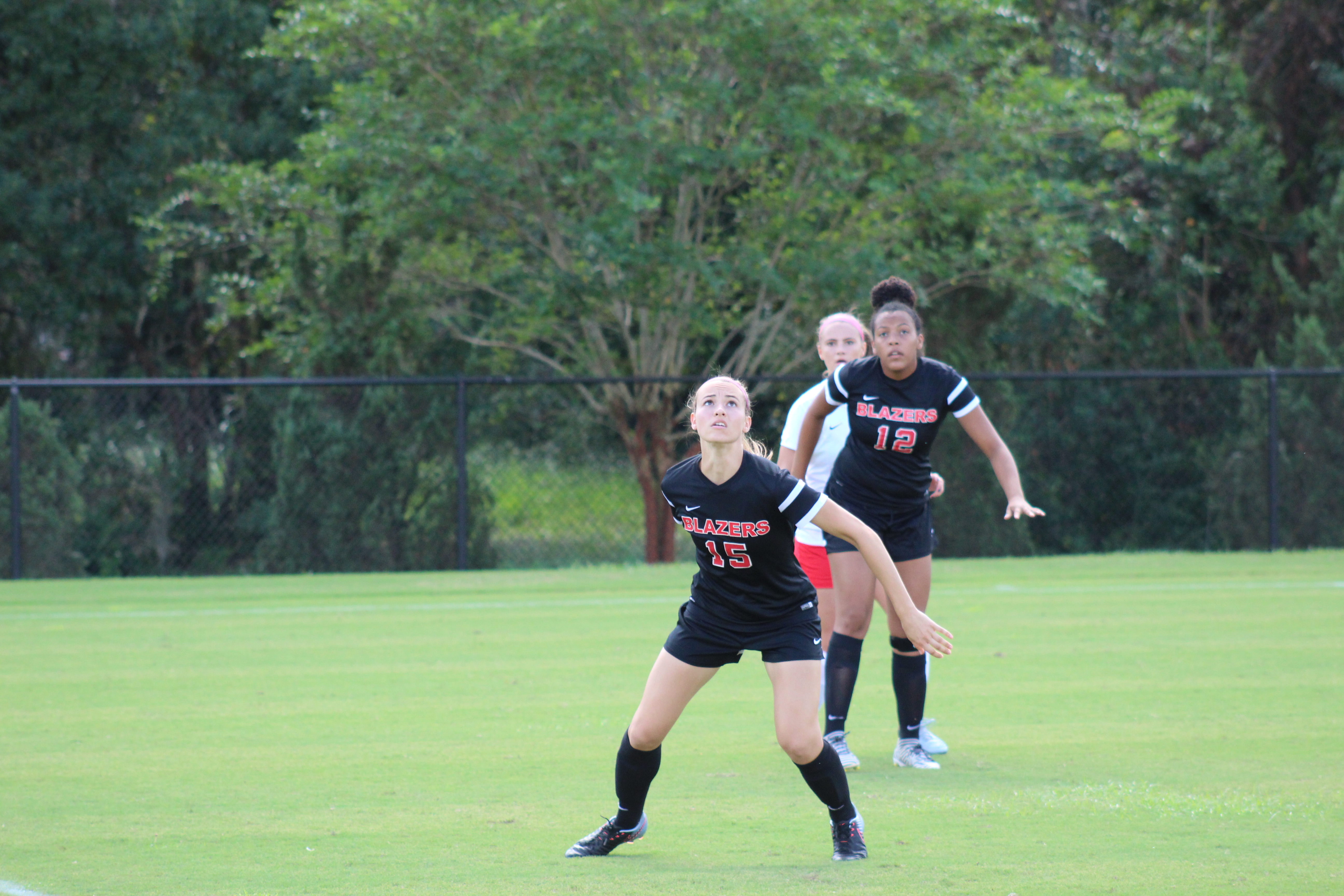 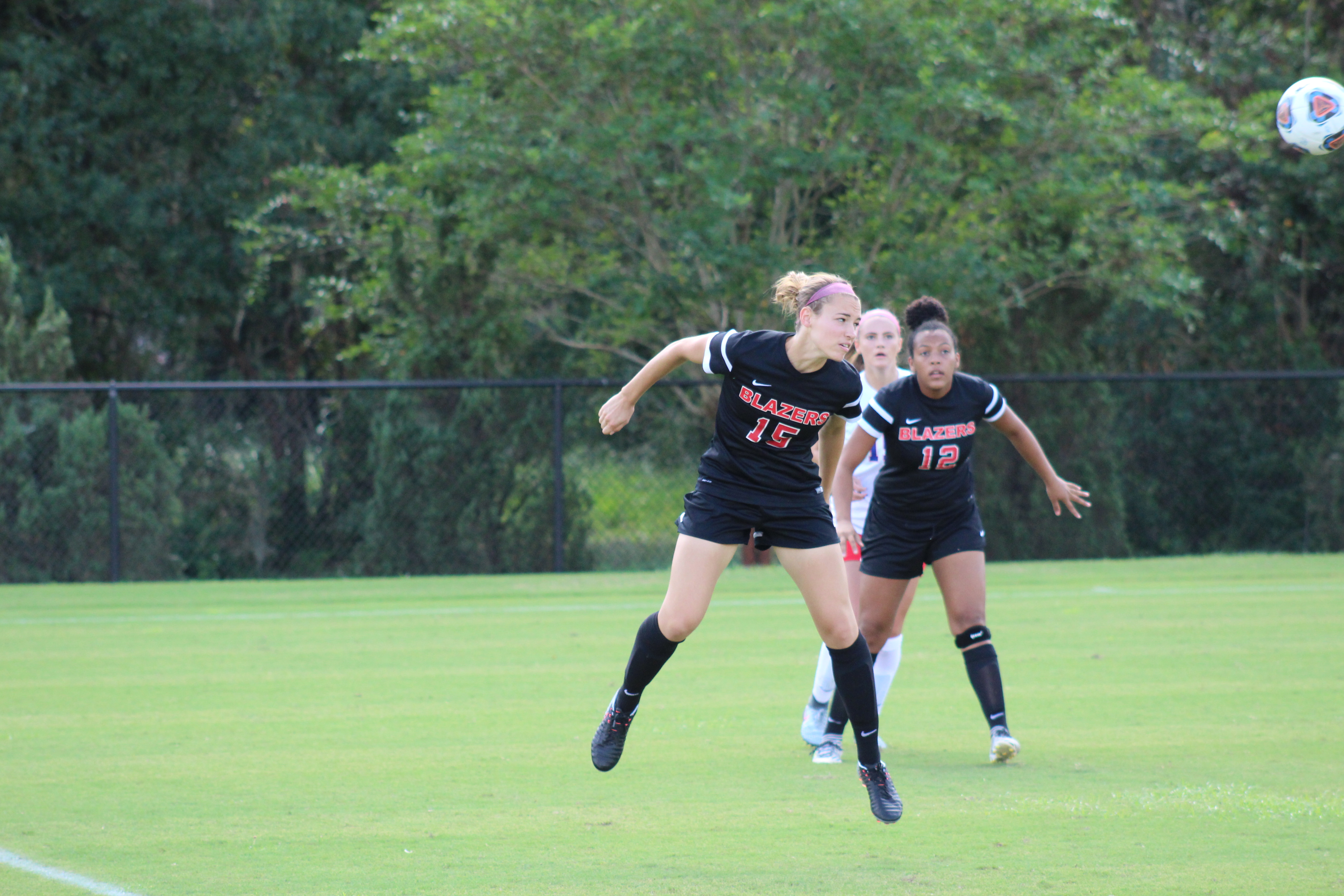 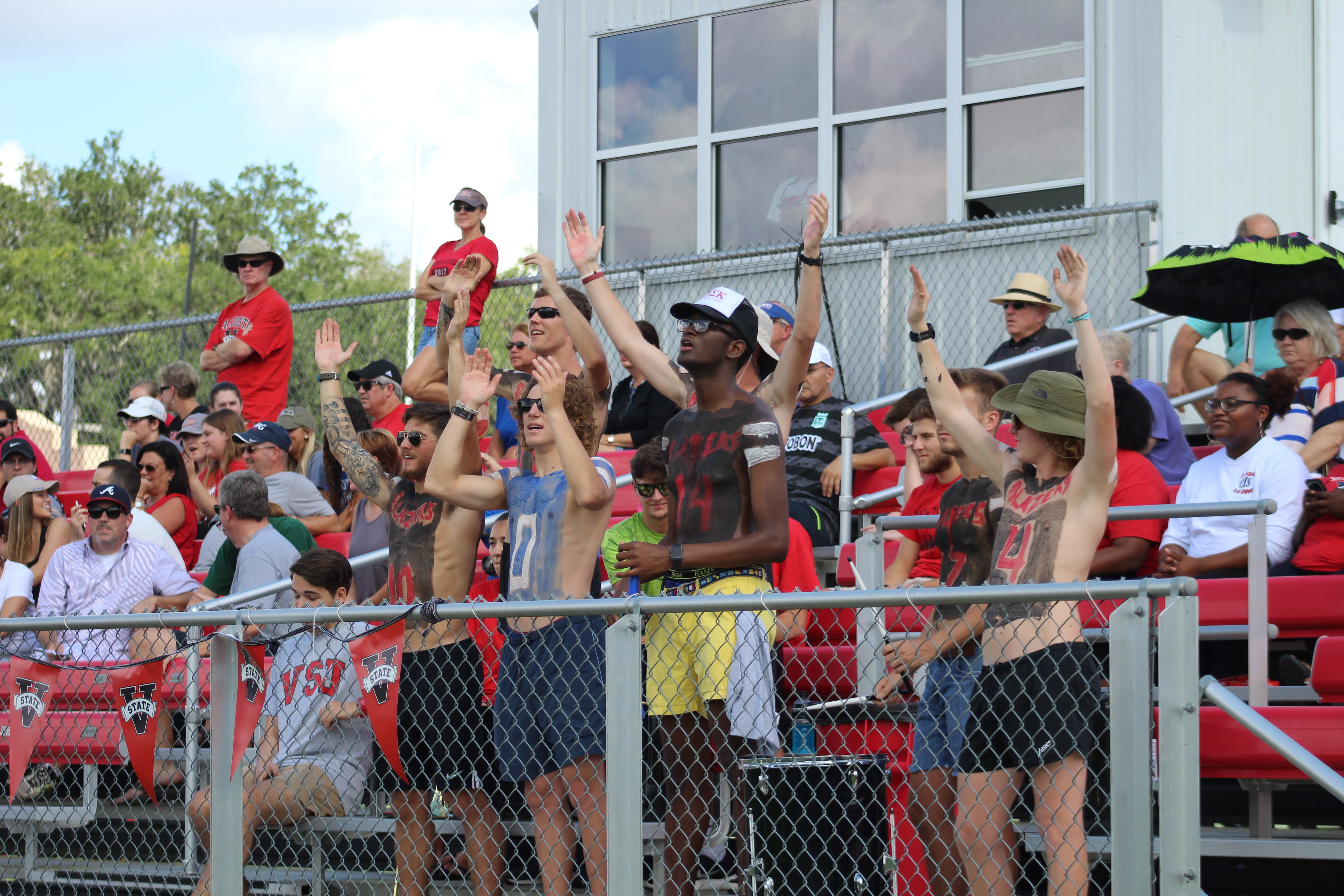 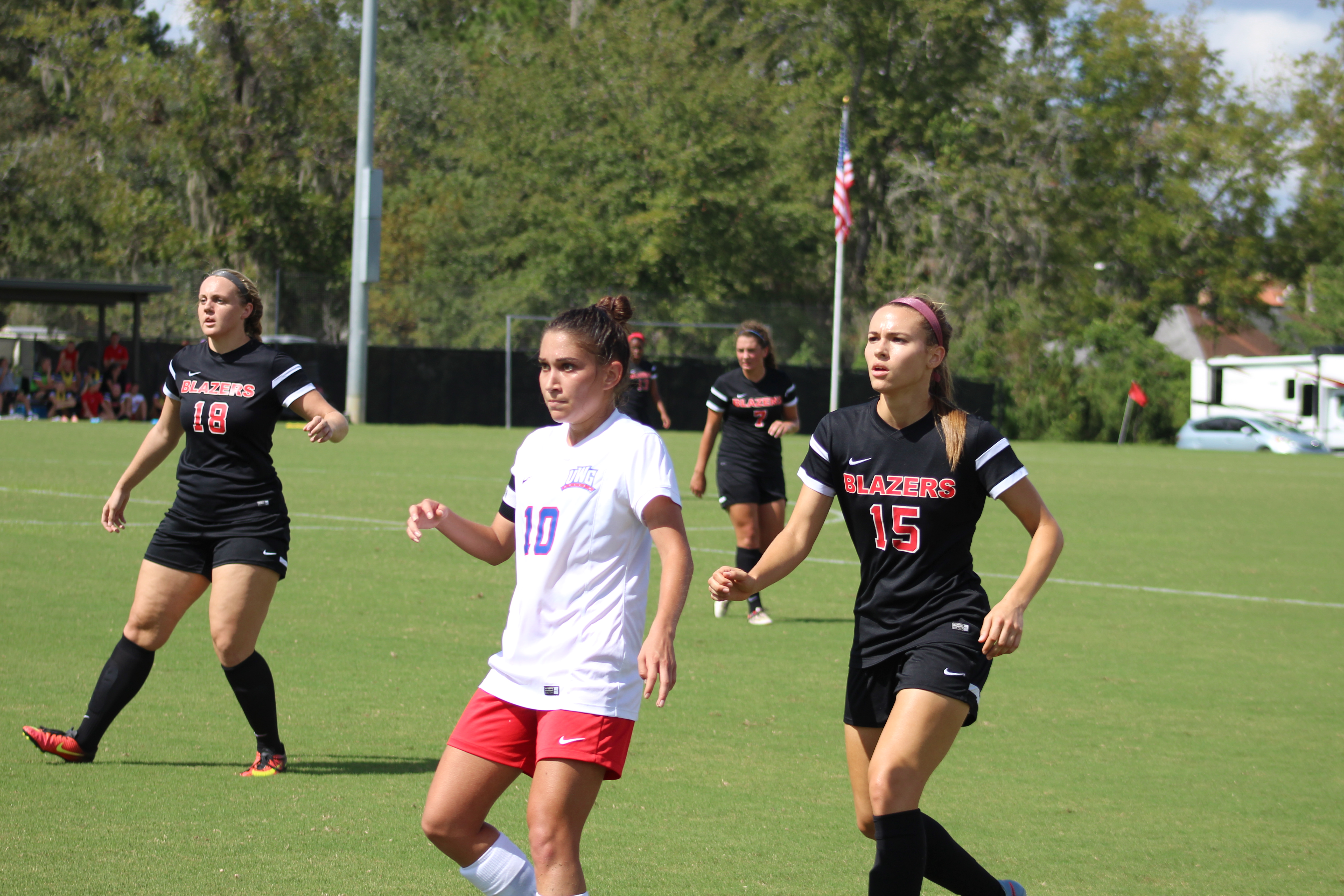 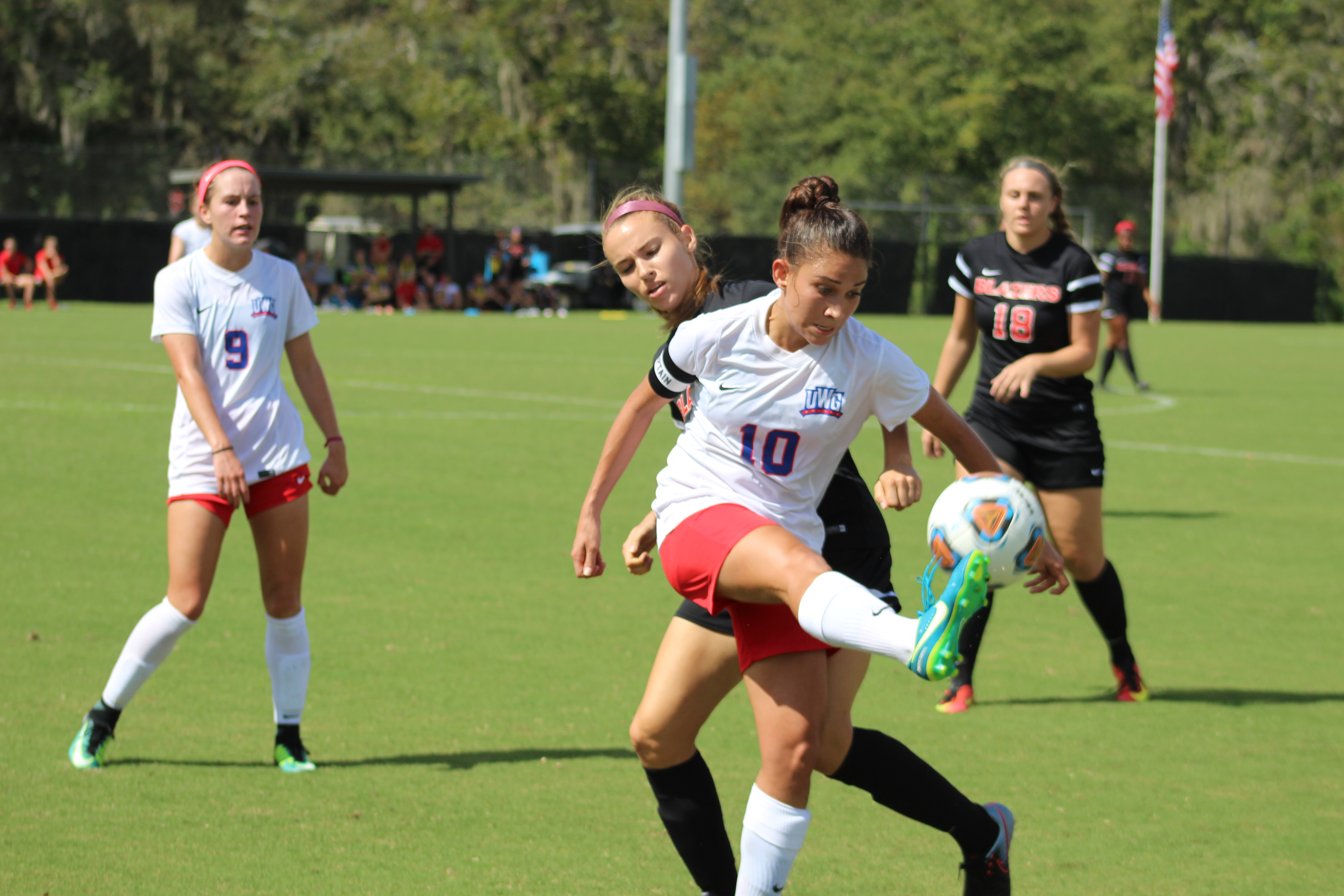 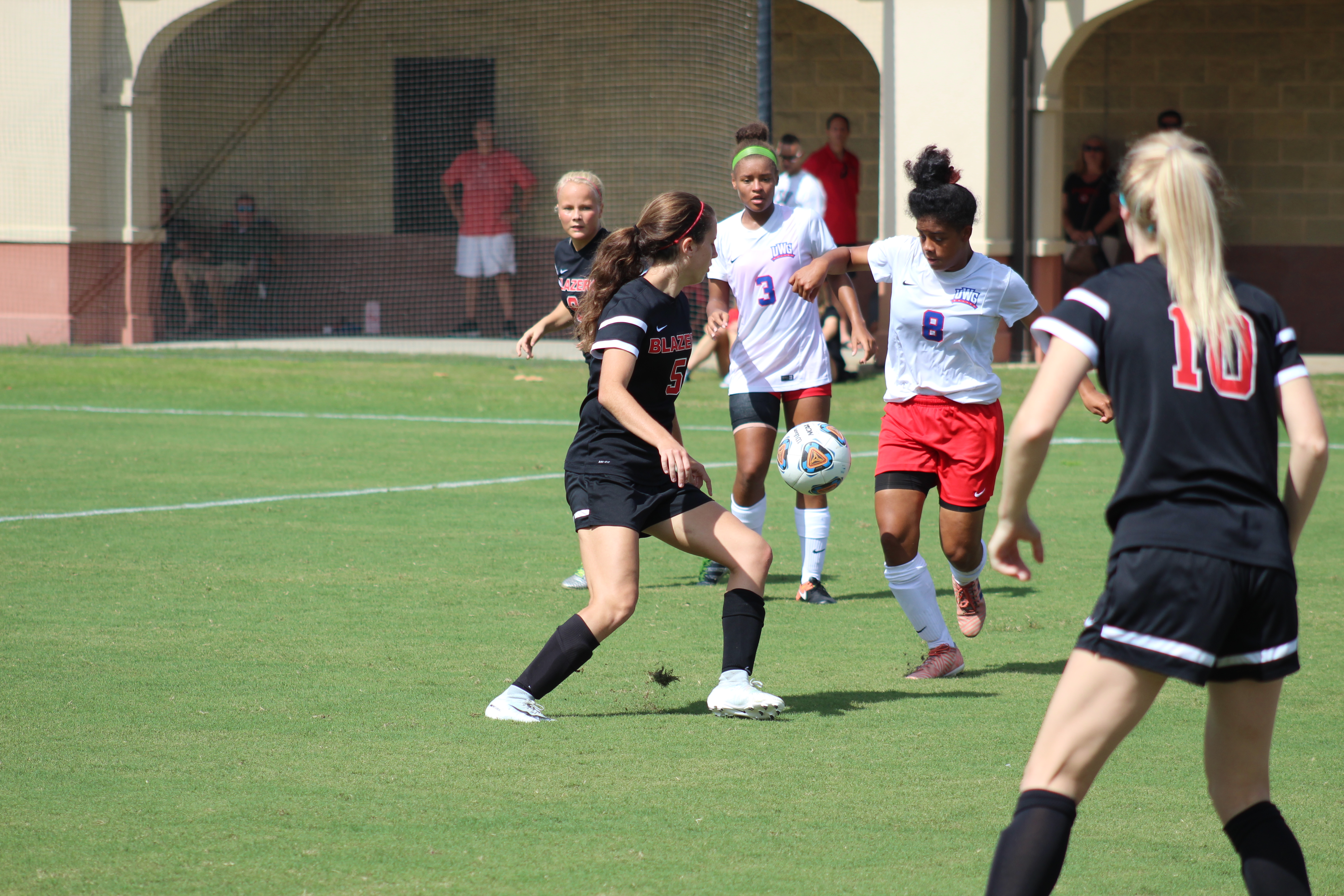 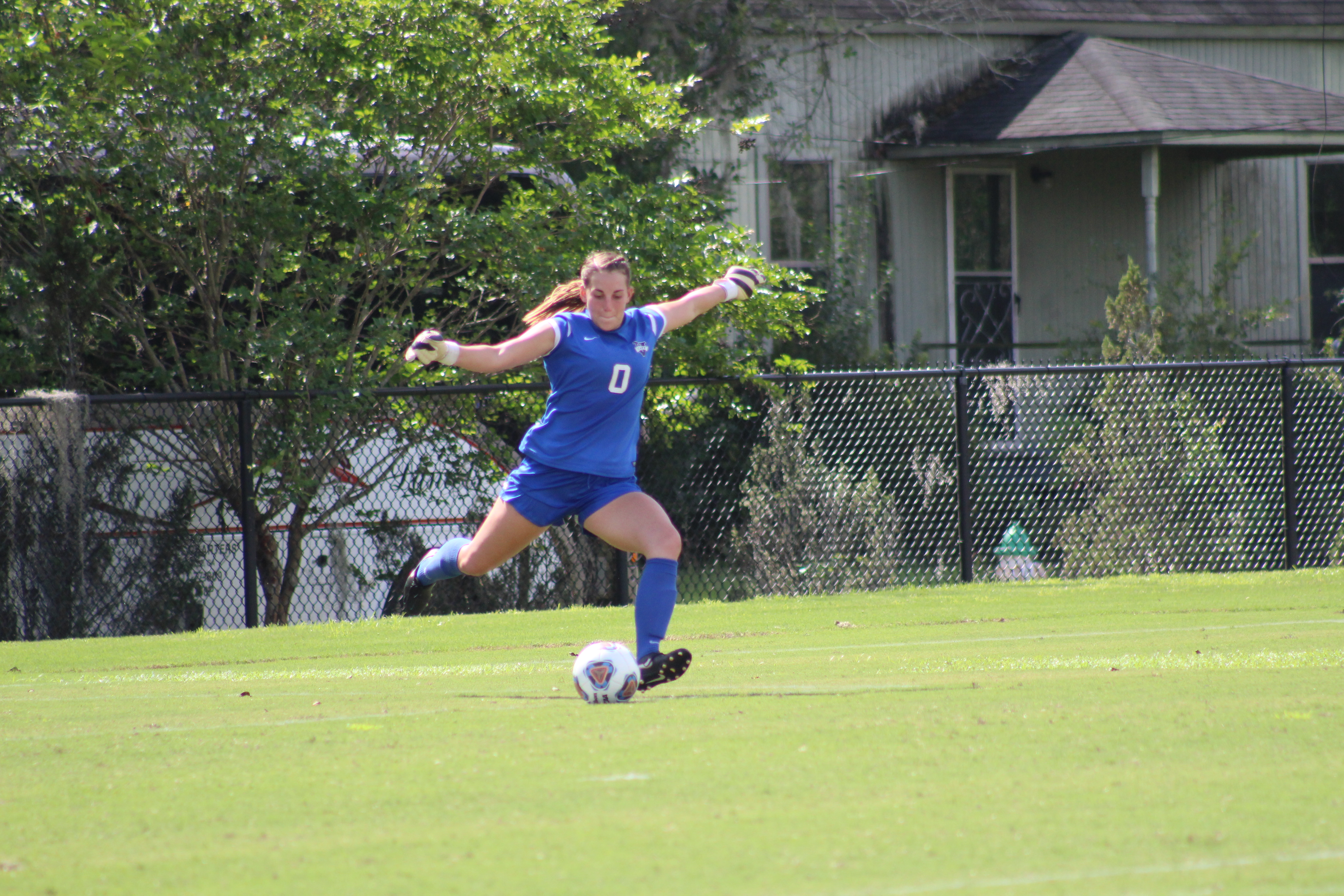