Home / Entertainment / People Poll: What movie gets you in the Halloween spirit? 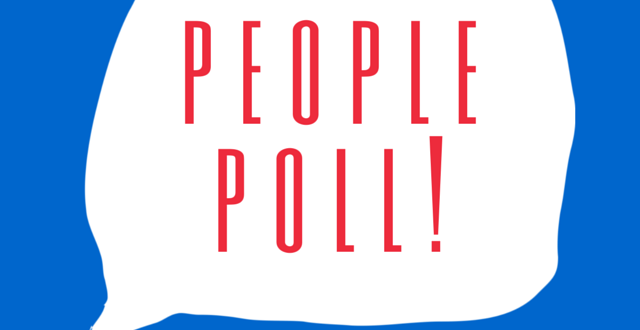 People Poll: What movie gets you in the Halloween spirit?

Halloween is right around the corner and that means that the spooky feeling is in the air. With that being said, the editors here at The Spectator want to know what movies get students in the Halloween spirit. I’ll start.

My favorite Halloween movies are “The Nightmare Before Christmas,” and “The Corpse Bride.” I love “The Nightmare Before Christmas,” because it’s an iconic piece of Claymation. It makes me feel spooky and festive, while also reminding me that Christmas is right around the corner, and I haven’t bought anybody anything. I love “The Corpse Bride” because I love the overall plot of the movie. 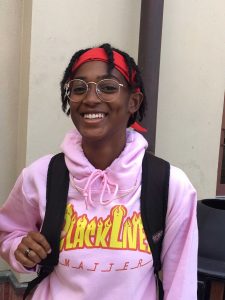 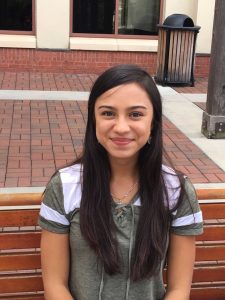 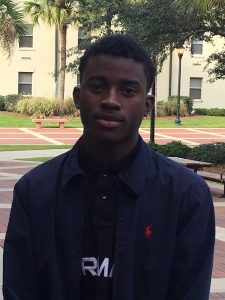 “Even though it’s a Disney movie, ‘Don’t Look Under The Bed’ is scary. It’s one of my favorites. Also, The Nightmare Before Christmas is one of my Halloween favorites as well, because of Jack Skellington,” Titus Reaves, freshman mass media major. 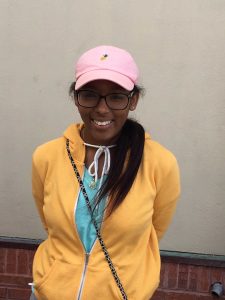 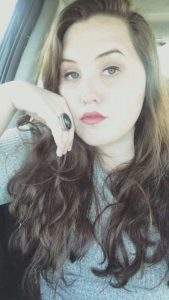 “Well generally I’d say anything apart of the AMC Fear Fest, from ‘Pet Sematary’ to ‘Friday the 13th.’ They’re classics that I used to watch with my dad as a kid. I love horror movies now and that was a big part of why.” Kaylon Day, junior political science major.

Previous Review: ‘A Love Letter to You 2’ a piece of art
Next Students say there should be more school spirit