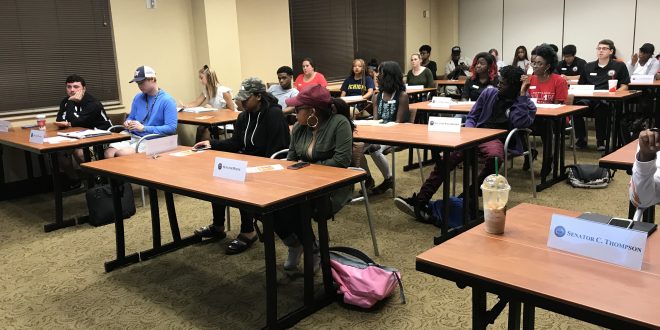 Friedhoff’s plan is to assign three advisors to each student. This includes a financial aid advisor, a professional career advisor and an academic advisor.

Mapp also said that the new advisor system would be most beneficial to students who lost hope and aren’t sure what they are going to do next. The new advising plan is scheduled to begin on Jan. 1.

Mapp said VSU is excited to have Friedhoff and hopes that he can boost the school’s retention rate with his new advising program.

Though the semester may be winding down, the senate continues to stay active and grow. This week SGA announced that they are hosting the Student Advisory Council conference towards the end of the week.

The conference will last from Thursday to Saturday and allow for students to meet with regent members and other influential persons.

She also said that her first order of business would be to familiarize herself with the organization. Hartman will be inducted at next week’s SGA meeting.

The senate also discussed their next community service event and ultimately decided on holding a canned food drive on the week of Nov. 13-17. They also voted to volunteer at a hospice center on Nov. 13 from 2-4 p.m. 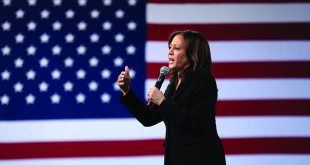 From running against each other to joining the same ticket, it is time to clear ...