Home / Opinions / People Poll: How did you feel about Fergie’s National Anthem?

People Poll: How did you feel about Fergie’s National Anthem? 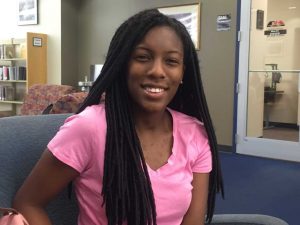 “I thought it was funny and I felt that our country deserved it,” Sonte’ Davis, a sophomore sociology major, said. 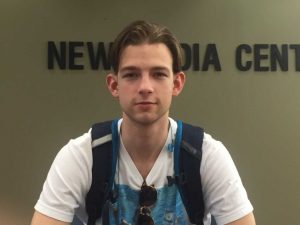 “I don’t think I ever heard anything like that before in my life. It was terrible,” Jacob Styles, a sophomore communications major, said. 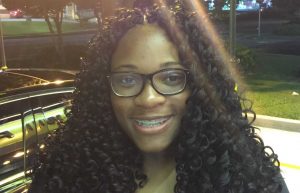 “It was horrible. The players were even laughing at her. It was just a bad experience for her,” McKenzy Mckie, a freshman mass media major, said. 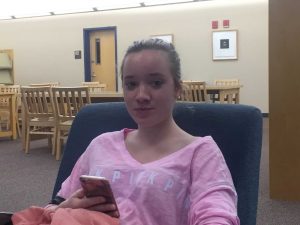 “I can honestly say that her singing the national anthem was the worst thing I ever had to hear in my entire life,” Ansley Cassell, a sophomore communications major, said. 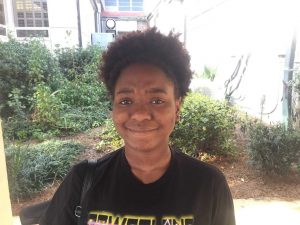 “At least she finished the song. Some people have attempted it before but couldn’t do it. I give her props for getting up there and giving it her best,” Kennedi Etheridge, a freshman nursing major, said.