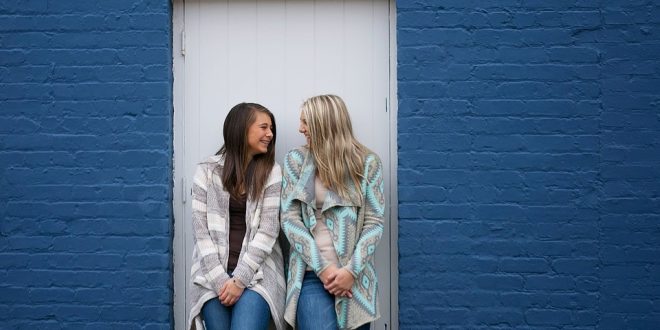 Pros and cons of roommates

As college students, most of us have had a roommate either by choice or by necessity. With that being said, there’s a 50/50 chance that a roommate will either be a friend or foe.

Although a lot of people will presume that living alone is much preferable to living with someone else, there are pros and cons to both.

Pros for living with a roommate:

One of the major benefits of sharing a living space is the saving grace to your wallet especially if you live off campus. Being able to split rent, utilities and other necessities makes for a lot cheaper bills at the beginning of every month.

Another plus is the company a roommate brings. Going through life alone can be hard, and after a long day, coming home to someone who can listen about your day can be just the thing you need.

Also, consider the fact that there is someone to help clean the house and dog sit for you if you need to go out of town. Roommates are there to pick up any household slack, be a shoulder to cry on and help turn houses into homes.

“If I’m going to have a roommate, I want to be their friend,” Kristen Penton, a junior biology major, said. “That’s why I get along with one of my roommates better than the other because we can talk about anything, and we genuinely like each other.”

Cons for living with a roommate:

Of course, not everything about living with another person is peaches and cream. People have their own quirks, and sometimes roommates are bothered by them.

Often times the biggest con to living with a roommate is just having to share space, and it not always being respected. There are ways to navigate these treacherous waters as long as communication is open.

Living alone, although it may be daunting at first, has a lot of positives. Primarily, you have all the control, so there is no dependency for bills, no one dictating how to decorate the place and no one stopping you from leaving the door open while you shower.

There is a lot of freedom that comes with living alone because there is no one to answer to. If anything goes wrong, it is your responsibility. In the same token, anything that has gone wrong you know you’re the one that did it anyways.

Another positive thing is that it teaches you responsibility because you have to upkeep the home without anyone’s help. For a college student living alone for the first time, it is a big step being the captain of your own ship.

As freeing as living alone may be, there are some drawbacks. For one, it can be super lonely. Coming home day in and day out to the deafening silence can really be depressing especially in college.

For two, all those bills that were mentioned before can be stressful when it’s only you paying them.

Another thing is the amount of cleaning you would have to be alone. It may seem like only your bedroom would get messy, but you’d be surprised by how much dust accumulates in a home.

Once you’ve lived with someone for a while, you start to recognize the things that you value in a roommate. Like any relationship, you will begin to set standards. Knowing what things are important to you in maintaining a home will make it easier to set ground rules with any potential roommate.

“I think an ideal roommate is someone that is considerate of not only my space but of me as a person,” Dominique Rodriguez, a junior communications major, said. “Preferably somebody who is pleasant and polite to me and my guests. Someone that shares the same idea of ‘home’ as me.”

How to deal with a difficult roommate:

Sometimes you may get unlucky and end up with a roommate who is difficult to live with because they are really messy or because you have a hard time communicating with them. There are some steps that can be taken to work through it.

For one, set some rules at the beginning even if that means signing a roommate contract to keep everyone accountable and prevent misunderstandings. Also, take the proper steps to communicate. Talk to each other in person rather than over text, and when there are issues, address them immediately and factually. Do not make snide comments or attack the other person. Communication is key with a good or bad roommate.

Previous Crime Report 3/5-3/19: A wave of thefts go unchecked
Next Editorial: ‘Walk Up Not Walk Out’ promotes victim blaming