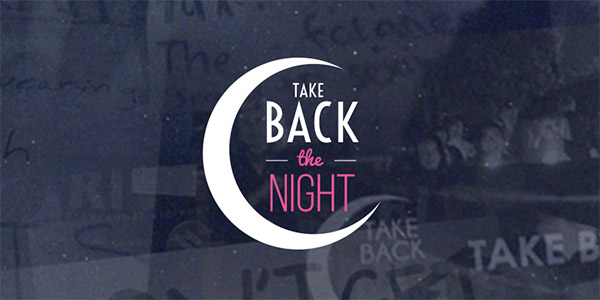 Take back the night talks about sexual assault prevention

Tuesday night, VSU hosted an event with the peculiar title of “Can I Kiss You?” a 90-minute presentation at the Student Union ballrooms that covered a wide-variety of issues relating to sexual assault in society.

The event’s speaker was Mike Domitrz, the founder of the DATE SAFE project, which is an organization committed to educating schools, universities, communities, and the military about sexual assault prevention. Domitrz, who is a former college athlete, has been advocating for this issue for 27 years.

The event started off with Domitrz asking for two volunteers to come up to the stage. He put the two volunteers in a hypothetical situation, in which he asked a girl to put her hand on the other girl’s leg.

This particular example was to demonstrate the nonverbal cues that are common before one person “makes a move” on the other person he/she is on a date with.

Domitrz then suggested that while this was happening, it wasn’t too much trouble to simply ask “can I kiss you?” when people are already touching and in these moments.

Domitrz said he used the peculiar title because it is a “great attention grabber,” which initially intrigues students, prompting them to want to learn more about it. He also added that the phrase “can I kiss you” is essential because it “dives right into the topic of consent.”

He then went on to discuss several other topics, including bystander intervention. Domitrz pointed out that while many students and young people view someone trying to take advantage of another human being while they are intoxicated as “none of their business,” it could in fact be the difference in a tragic event such as rape or assault.

Domitrz delivered a powerful point to the audience when he shared that his younger sister, Cheri, had been raped years ago. Up until this point, the mood was light hearted a filled with humor. However, the room quickly became quiet when the audience realized how personal the issue was for Domitrz.

He later connected the fact that when people don’t intervene in dicey situations involving alcohol or drugs, they are leaving the risk of someone being raped or sexually assaulted to chance.

Towards the end, Domitrz capped off the show by showing the audience what to say and what not to say when attempting to console someone who had recently been a victim of sexual assault.  He reinforced the importance of consent with various different examples and techniques.