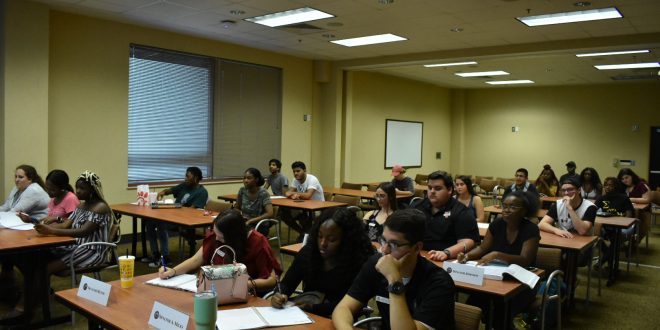 After a brief meeting last Monday to pass out Student Election packets, the Student Government Association is back to business for the 2018-2019 school term.

Their numbers are expected to double with at least fifty Senator applications out across campus this week and ten completed forms in the cabinet’s possession- a feat that President Jacob Bell and Vice President Amea Thompson are more than excited to announce.

Voting for new Senators will run on Blazer Link from 12 a.m. to 11:59 p.m. on Wednesday, Aug. 29 and the candidates could not be more excited.

According to Ravi Patel, a sophomore Biology major running for a vacant Senator position, SGA is a “great organization where students can help out other students across campus.”

Jenil Patel, another sophomore running, followed by stating that his goal in joining was to simply, “make Valdosta State a better place across the board.”

“I wanted to be more involved in VSU’s community so that I could not only make a difference but show others my leadership skills,” Jenil said.

Results for the elections will be released on Aug. 30 at 12 p.m. via VSU email.

SGA is anticipating more than just a few new senators to be brought to the table.

Also discussed at the meeting, SGA, alongside the office of Auxiliary Services, plans on revising last year’s parking model for fall 2018. While this project could take up to a year, Bell said the changes are believed to be necessary and are guaranteed to meet the needs of VSU’s student body.

Ensuing this topic, Krupesh Patel, SGA’s Comptroller, spoke up about Blazer Allocations, a matter that he believes not enough students are aware of.

Granted a $20,000 budget, he said SGA is looking forward to passing out every penny.

“The money comes out of their fees—Blazer Allocations are available to all students on campus and are not difficult to get a hold of,” the comptroller said. “Individual students and organizations can apply for amounts ranging from $150 to $500 a semester.”

Awarded balances can go towards funding anything from food and prop rentals to event promotions and lodging for academic trips.

“With active participation from our senators, we are looking at a good year and lots of advancements aimed towards serving the student body,” Bell said when asked what to expect from SGA in the coming months.

The next SGA general meeting is on Aug. 27. 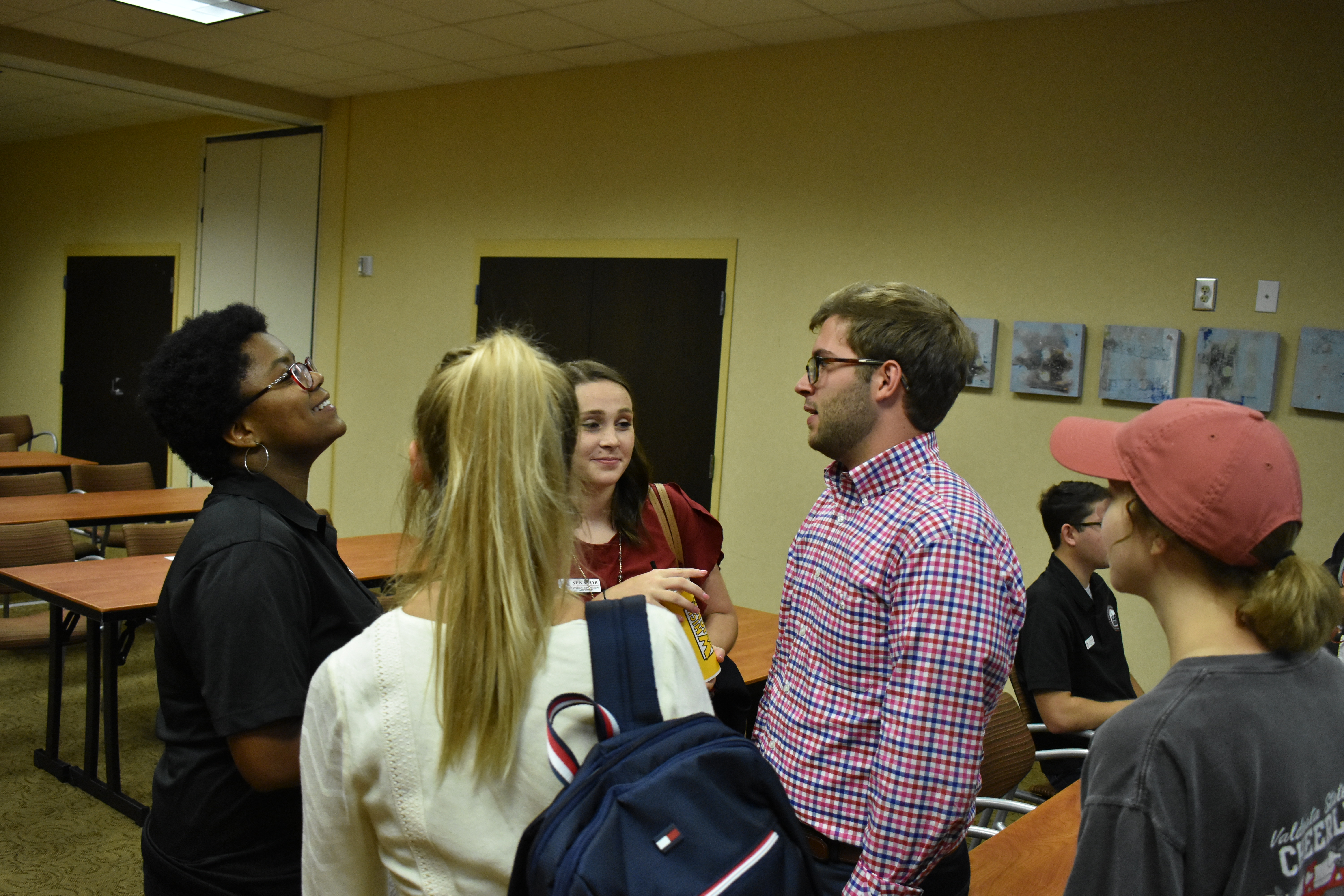 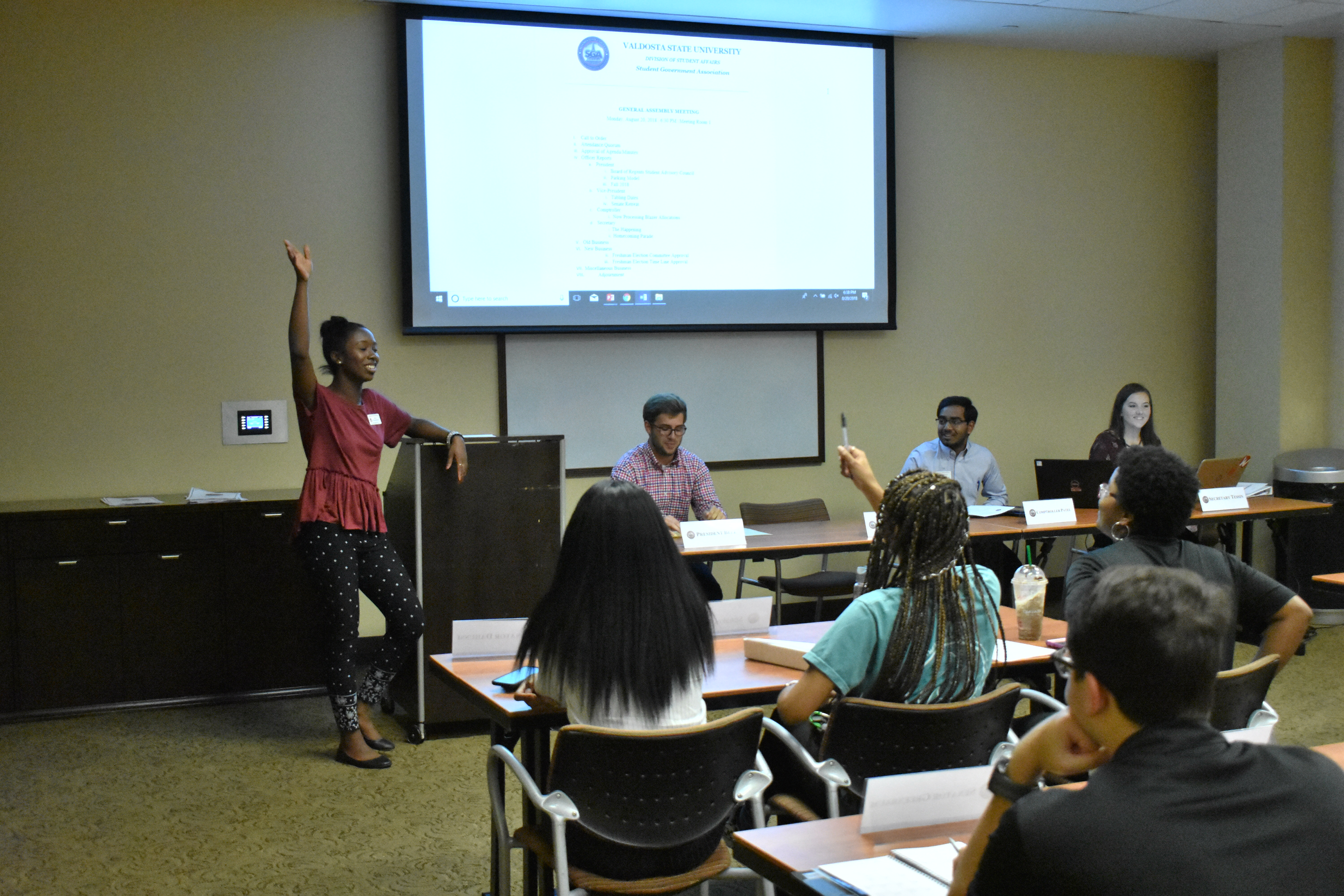 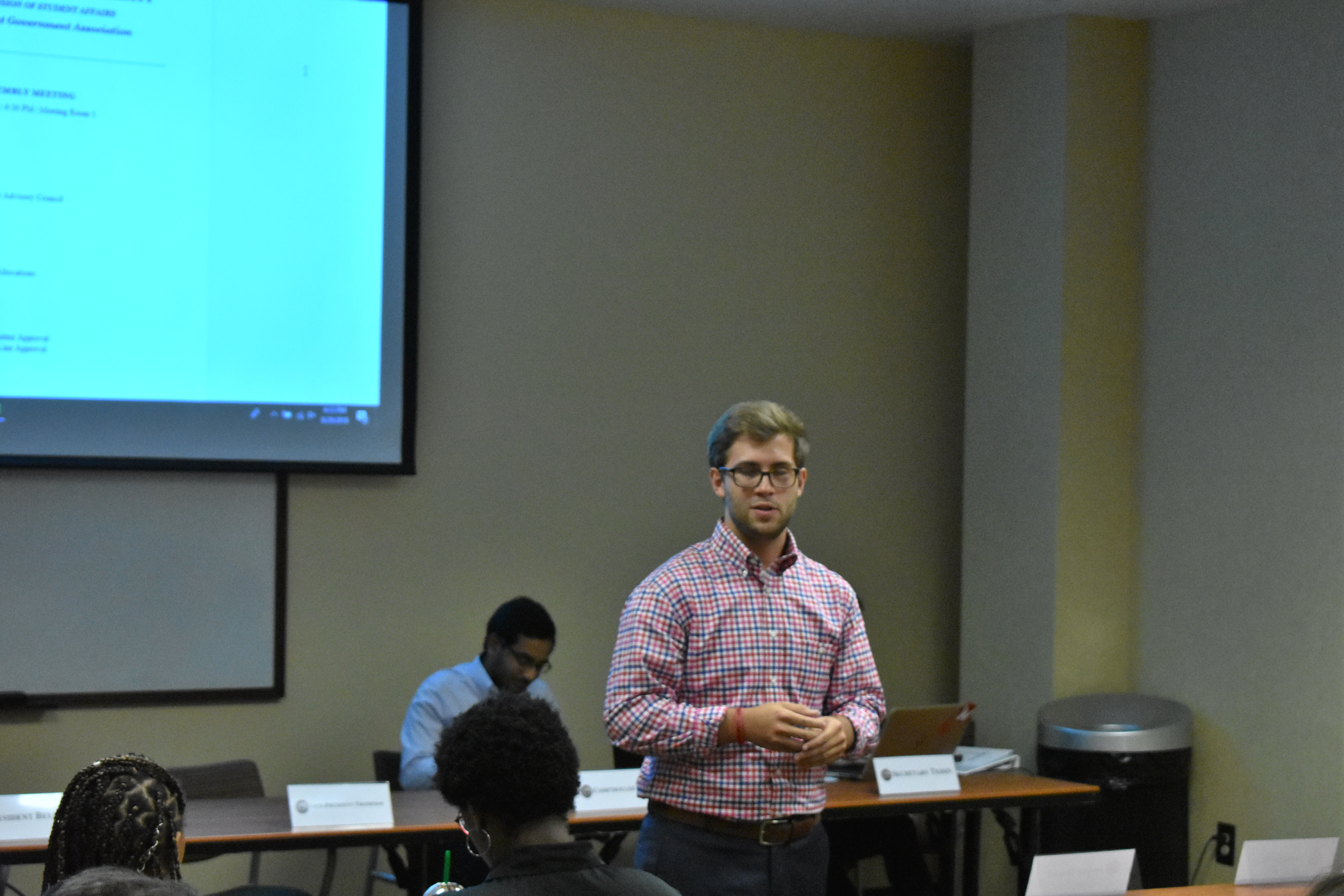 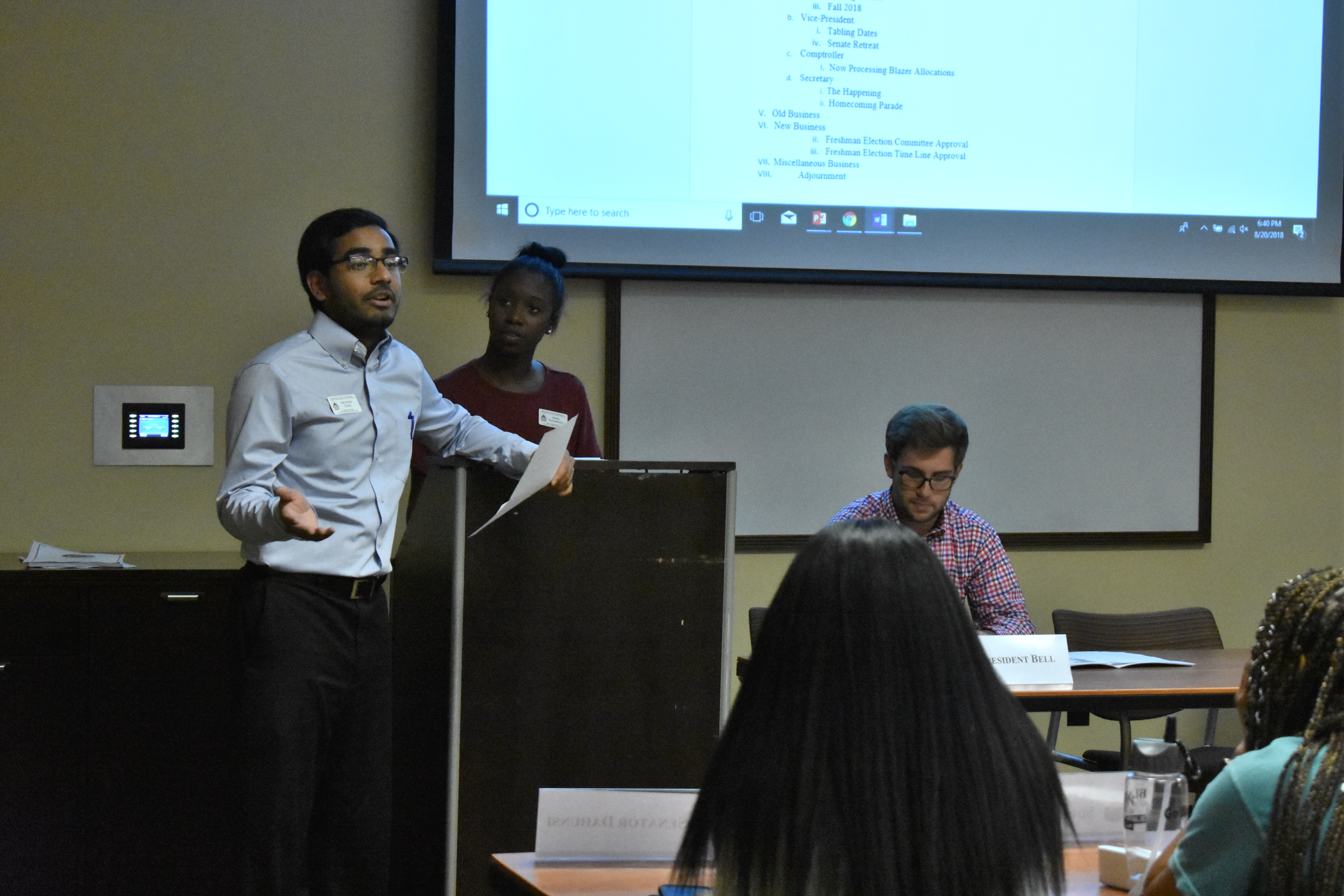 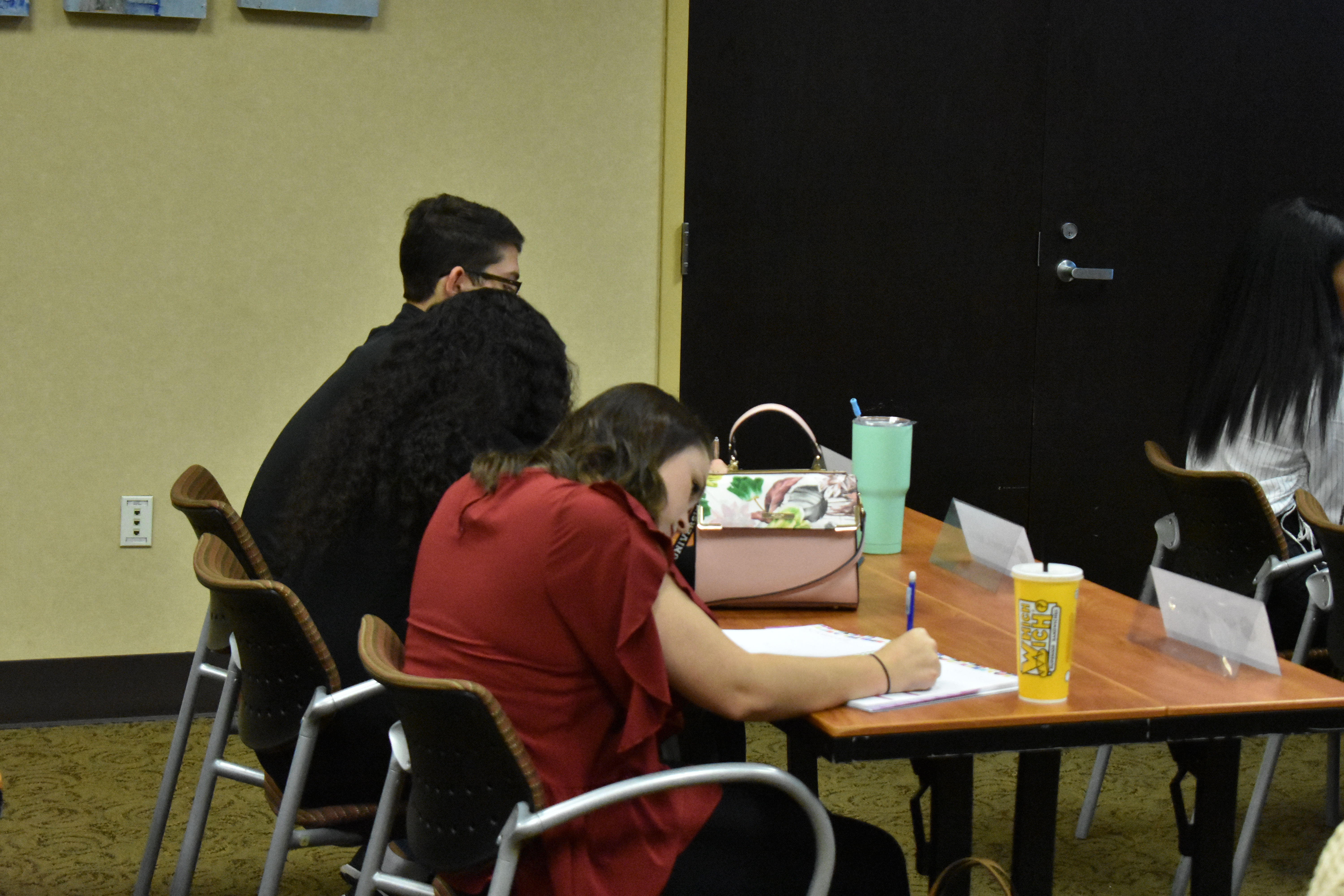 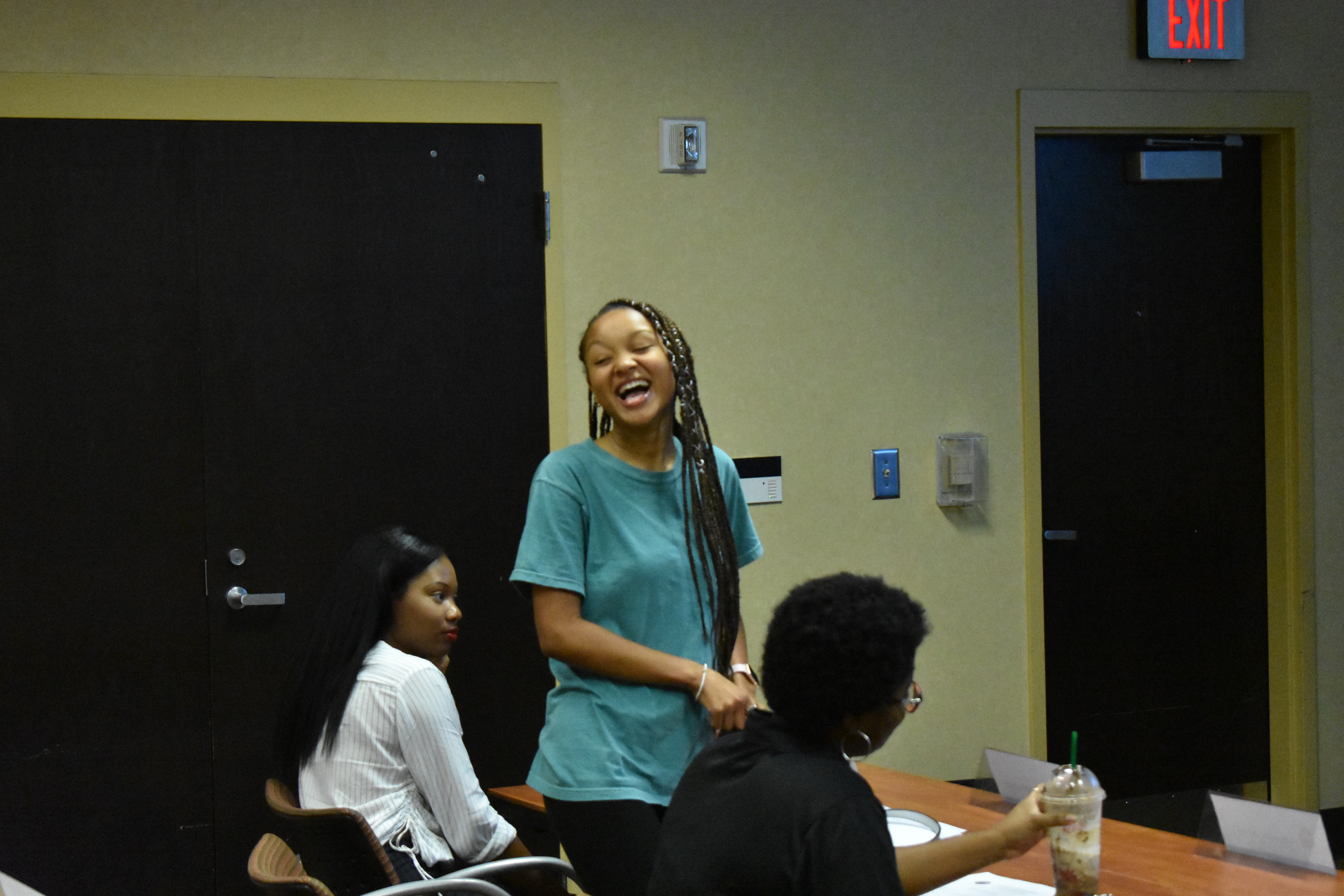 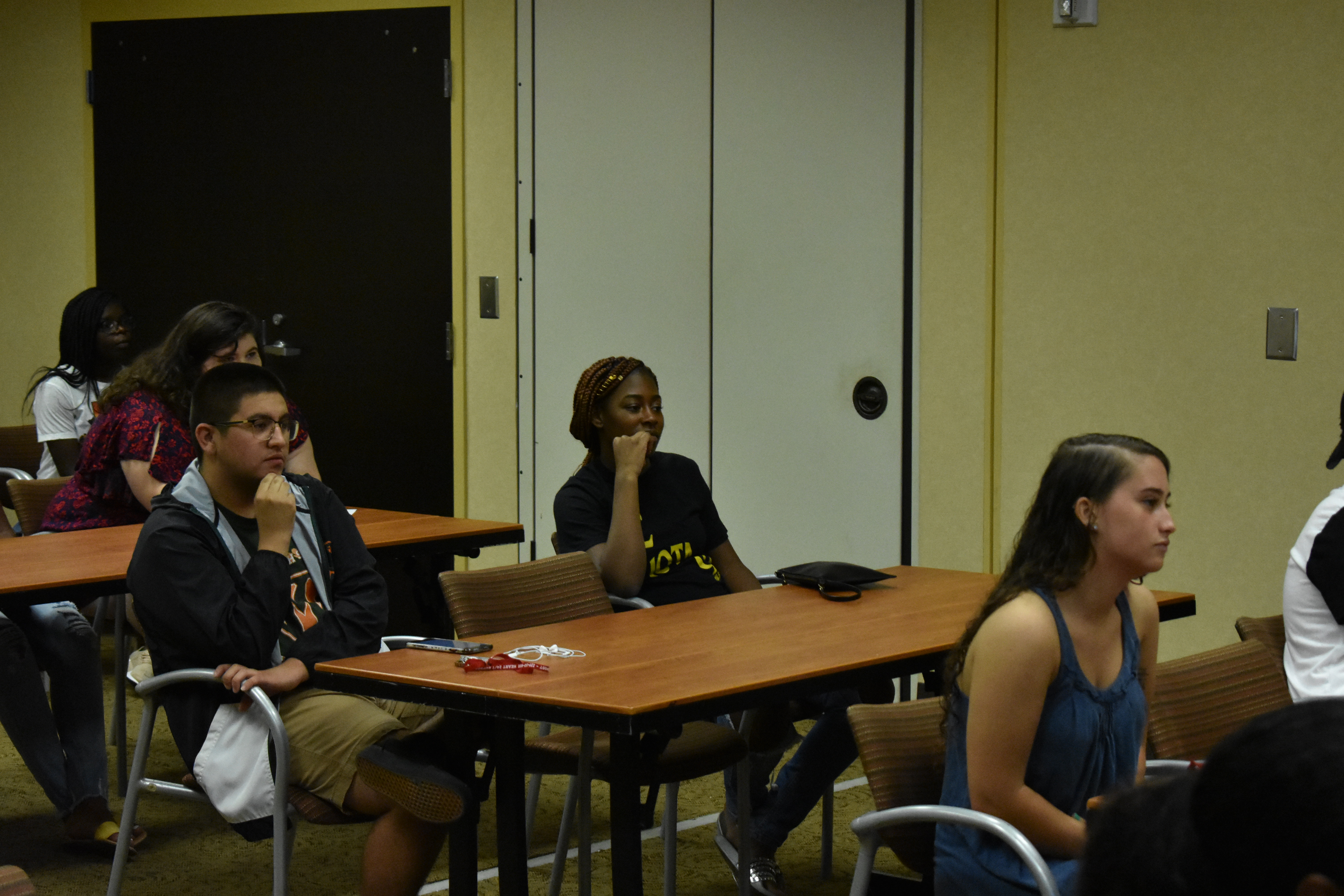 Previous 5 inexpensive ways to have fun this summer
Next Crime Report 8/11-8/18: DUIs and larceny mark the board