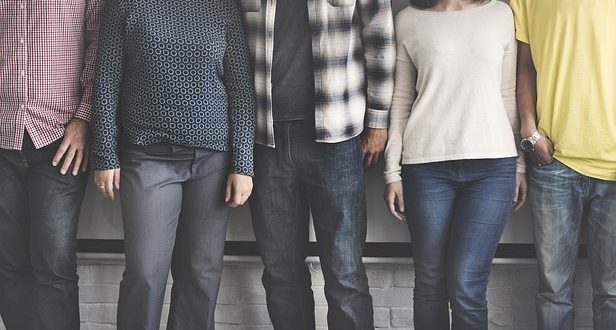 The Raw Truth About College

College is a life-altering experience. For many freshmen, it may take a few weeks to properly adjust to the change—from living at home with their parents and depending on them for everything to living on their own and having full independence. While the transition might be difficult for some first-year students, returning students find the first couple of weeks to be more of a reacclimating period rather than an adaptive one. Many returning students are less wide-eyed and know what to expect in college helping them prepare for the semester more than freshmen.

When asked about their first week staying on campus and adjusting to the college lifestyle, the responses from freshman were mixed.

“It was fun as heck seeing and interacting with new people while coming out of my shell at the same time,” Freshman Business Major, Omar Coleman, said.

Moving away to live on campus in college is definitely a change of lifestyle, and like all changes, it comes with things we like as well as things we don’t.

“I really enjoy the independence of college and being on my own time with no one to answer to,” Health Science Major, Tijay Brown, said regarding his favorite things about the college lifestyle.

There is another side of the coin, however.

“I miss my dad’s home cooked meals and am tired of eating the same thing,” Criminology Major, Kayla Harris, said regarding some of the unwelcomed changes of college.

While some freshman have had an easier time adjusting to college than others, they all have similar goals and visions for the rest of their first year.

“For the rest of the year, I want to stay motivated to earn my 4.0 GPA and overall just stay positive,” Nija Hammet, an undecided major, said.

For upperclassmen the first week of college is not nearly as stressful and nerve-racking.

“My first week was pretty chill and relaxed,” Dre Neptune, senior, said. “I’ve been through this before.”

The experience upperclassmen have gained over the years helped them prepare for this semester.

“My experiences from last year helped me know how much stuff I could fit in my room to avoid over packing,” Mackenzie Petrie, sophomore, said.

While upperclassmen may not have to worry about as much of an adjustment as freshman they still share similar goals and ambitious towards the rest of the year.

“For the rest of the year, I want to focus on staying positive and getting on the Dean’s list,” McKenzi Lyons, a sophomore physiology major, said.

No matter their classification, all students at VSU are aiming for high grades and positivity.