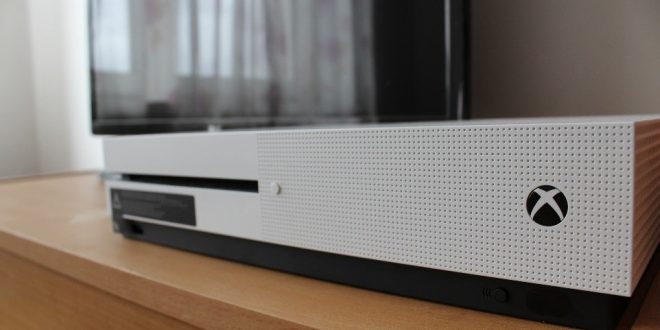 If you don’t already own a game console or if you’re still a generation behind, here’s a well-known fact: game systems cost a ton. Do you want any newly released games after already emptying your wallet? You’ll need to wring out another $60. Luckily for the United States, Microsoft’s decided to make peace through their new service Xbox All Access.

The perk of Xbox All Access is in its title. It’s not like Sony’s PlayStation Now service where users pay the fee and can stream 650+ games on an already bought PlayStation 4. When you sign up for Xbox All Access, the console is included in the plan. You can choose either an Xbox One S 1TB console for $21.99/month or an Xbox One X 1TB console for $34.99/month. Each two-year plan is bundled with access to online multiplayer games through Xbox Live Gold and access to 100+ games through Xbox Game Pass, Microsoft’s Netflix-like gaming service.

This plan is cost-effective if you don’t already own an Xbox One and would prefer not to pay an outright price.

Here’s the catch: once you partake in their offer, you’re locked in for the next two years. You can’t return or cancel. Once you sign up, the console and the extra perks are yours, but the monthly fee is to pay off your purchase because this isn’t a renting service. Here’s another catch: you must physically visit a Microsoft Store to get the offer. Here’s one last catch: if your console breaks down after the one-year warranty, you’re responsible for repairs and the monthly payment.

So, is it worth it? If you want an Xbox One, it depends on if you’re prepared to either void your wallet all at once or wring it out once a month. It also depends on if you’re willing to venture out to a Microsoft store to snag this limited time offer that ends on Dec. 31. Despite the drawbacks, Microsoft introducing this subscription service is an interesting alternative to what we’re used to.