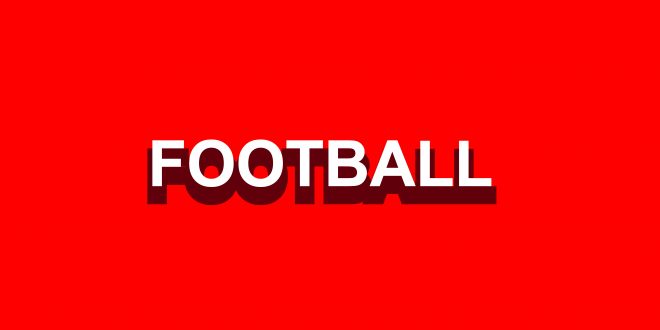 The last meeting between these two rivals was cancelled last year due to Hurricane Irma.

Hurricane Irma can’t stop this one. This Saturday, the Valdosta State Blazers will be taking on the Fort Valley State Wildcats in the 2018 Okefenokee Classic. The game will be played at Memorial Stadium in Waycross. A season ago, the game was cancelled due to weather complications stemming from Hurricane Irma.

The Blazers’ and the Wildcats’ first games went in opposite directions. The Blazers won their game against Albany State, blowing them out 45-14, while the Wildcats lost in a drubbing against Florida A&M, with a final score of 41-7.

The Blazers are feeling confident heading into the game. Their high-powered offense racked up 438 total offensive yards last week, while the defense held firm, allowing 229 yards and holding the Rams offense to 11 first downs for the game.

Redshirt-Sophomore Quarterback Rogan Wells passed for 176 yards on 13-20 passing in the game versus Albany State, adding 4 touchdowns (3 passing and 1 rushing). Wells has an optimistic mindset leading into the Fort Valley game.

“I just got to read the defense and be more calm in the backfield,” Wells said. He believes that the Blazers could use the same blueprint they used last week for Saturday’s game. “We want to start fast like we did our last game, come out firing on offense and our defense will stop them.”

Wells said the blinding factor from the cancelled Okefenokee Classic last season will create an interesting matchup for the teams, as they do not know what to expect from each other

“I’ve never played them, last year it got cancelled, but we saw their tape from last week, they look really good, their D-Line is solid, and linebackers are really good too, we just got to be prepared and go into this Saturday confident,” he said.

The Blazers found a gem in their first game in Redshirt Freshman, Jamar Thompkins. Thompkins rushed for 128 yards and a touchdown on only seven carries against Albany State. Thompkins is a team player and is looking to help the team in any role against Fort Valley.

“I’m basically helping my team win and do whatever I got to do,” Thompkins said. “If I don’t touch the ball at all, I could do something on punt return, that’s all I’m trying to do.”

Despite playing a great game last week, Thompkins felt that there were things that he could do to improve his performance. He also thinks he should get his nerves in check.

“I’m trying to keep my nerves down, because last game, I did what I had to do, and I got too excited,” he said. “I’m ready for the next game to prove myself again.”

The Blazer offense will look to bring their balanced attack to the Wildcats, who gave up 407 total offensive yards against Florida A&M. The Blazers’ defense will need to prep for the Wildcats passing attack as they passed for 303 yards last week behind quarterback Slade Jarman’s 17-27 passing clip.

Saturday’s game will begin at 7 p.m. at Memorial Stadium in Waycross, with the Blazers looking to continue their momentum while the Wildcats plan on gaining some traction after an ugly loss. These teams may have missed their chance to meet in the 2017 Okefenokee Classic, but they’ll have plenty of time to make up for it Saturday night.

2018-09-08
Prince Robinson
Share
Previous Column: Did Nike Really Do It?
Next Wells’ Career Night, Blazers take over in Waycross