Home / Entertainment / Something wicked comes this way: Check out the ‘Chilling Adventures of Sabrina’ 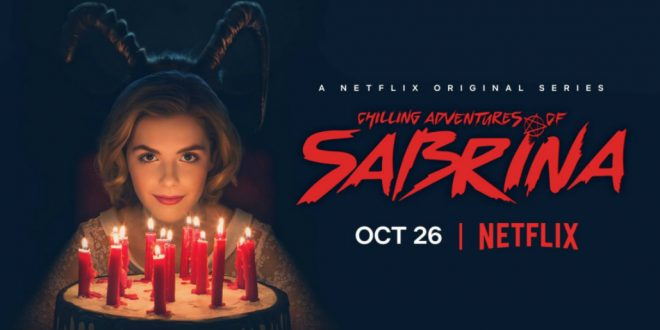 Something wicked comes this way: Check out the ‘Chilling Adventures of Sabrina’

Liars, kittens and witches, oh my!

Netflix has officially released the trailer for the television adaptation of Archie Horror comic book series, “The Chilling Adventures of Sabrina.”

In this version, Sabrina Spellman is still a human-warlock hybrid being raised by her two aunts, Hilda and Zelda, while juggling high school, love and her powers. With its network being Netflix, expect the series to take on a much darker reimagining.

The series was created by original comic writer Roberto Aguirre-Sacasa, who also is responsible for the show’s companion series “Riverdale” on The CW.

While the trailer has been mostly met with praise, many feel this is another classic case of an unnecessary reboot. Much like “Riverdale,” the series is a horror/suspense twist of the original family-friendly and humorous comic books. In addition to that, the series was already brought to the silver screen two decades earlier through the 1996 sitcom “Sabrina the Teenage Witch.”

The sitcom, like the later comics, was mostly light-hearted fare. Fans have not been kind to the villainous upgrade Hilda and Zelda go through in the Chilling version. They may kidnap Sabrina from her mother in the backstory and drive her insane in a bid to control her powers.

To ease any misconceptions and fears, the original Sabrina comic was titled “Sabrina the Teenage Witch” and was essentially a less gloomy version of the 2018 adaptation. The witches were horrible to non-magical humans, her aunts were shady and the comedy was subdued.

The comic went through a reboot itself to match the sitcom’s popularity and tailoring the characters on the show to the new books. It was after the show ended when the horror spin-off “The Chilling Adventures of Sabrina” came out as a companion to “Afterlife with Archie,” itself a horror spin-off from the original Archie Comics, which “Riverdale” is based on. Notice a pattern here?

So, in a way, history is repeating itself. However, many only see it through the lenses of the 90’s show and not of the source material or the actual books it is based on.

An edgier Sabrina is not a new concept, and in fact, it used to be considered innovative and the comic itself was well-received upon release. The Netflix series should receive the same fate if the trailer reactions are anything to go by.

Aguirre-Sacasa said, “It traffics in horror, the occult and witchcraft,” and it’s also been described as being similar to hits like “Rosemary’s Baby” and “The Exorcist.”

The series is set to premiere on Netflix on Oct. 26 with a 10-episode first season just in time to binge-watch on Halloween.

Previous VSU Golf Prepares for Country Club of Columbus
Next Blazers run away, yet again 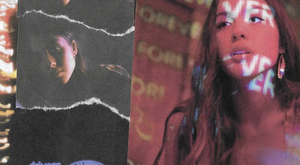