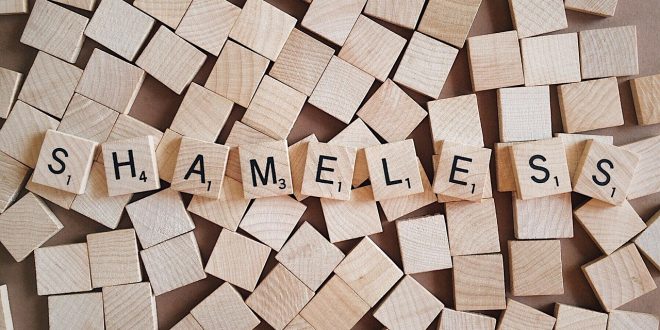 The hit series Shameless hasn’t even hit its ninth season, but star Emmy Rossum (Fiona Gallagher) has already stepped into the show’s future – a future without her in it. Rossum, who has played one of the main characters since 2011, wrote a goodbye letter for her Facebook viewers on Aug. 30.

“The opportunity to play Fiona has been a gift,” Rossum said. “There are few characters — female or otherwise — as layered and dynamic… I knew it the second I read the pilot script, this was different, this was special. … Quite simply, the last eight years have been the best of my life.”

However, it was the end of the post that troubled readers. “I know you will continue on without me, for now,” Rossum said. “There is much more Gallagher story to be told. I will always be rooting for my family. Try not to think of me as gone, just think of me as moving down the block.” Showtime has since confirmed that Rossum is leaving the show.

“Emmy Rossum will forever be part of the Shameless family. She has been integral to the show’s success, from her wonderful portrayal of Fiona to her leadership role on set, as well as directing multiple episodes of the series. We are hard at work now creating a season nine finale for Shameless which we hope will provide a Gallagher-worthy send off for Fiona that honors the great work Emmy has done. It is always bittersweet when an ensemble member decides to move out of the proverbial house, but our door will always remain open for Fiona to return home for a visit, or to move back in. I look forward to continuing the stories of this wildly unpredictable family and all of us on Shameless will miss Emmy and her wonderful Fiona.”

Rossum made headlines in 2016 when she demanded to be paid the same as her costar, William H. Macy (Frank Gallagher), for the series. An insider told Variety at the time that she had actually asked for more money than Macy to “make up for previous seasons where she was making significantly less than him.” She eventually settled the pay disparity, signing on for season 8, with Macy telling multiple outlets that she deserved the same pay.

Shameless’s ninth season will premiere on Sept. 9 at 9/8c. It will air in two parts with the second premiere on Jan. 20.

Previous People Poll: Should we inflict the death penalty?
Next Blazers Spark a Flame, Send Message in Cougar Invitational