Home / Sports / Blazers will start season at No. 5 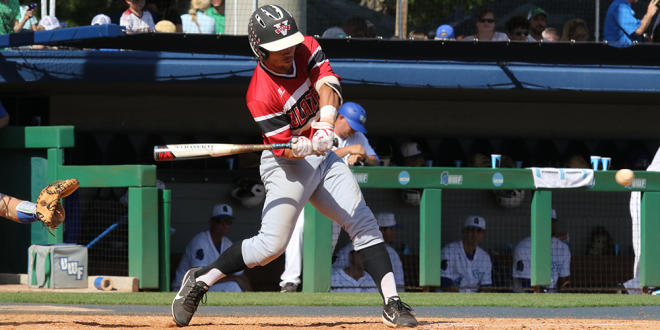 The Blazers finished tenth in the GSC standings last season.

Blazers will start season at No. 5

A preseason poll has ranked VSU baseball fifth in the Gulf South Conference. The poll was announced Wednesday.

The Blazers earned a total of 92 points from this poll, outranking eight other teams.

Mississippi College earned the number one spot with a total of 137 points, while the Blazers earned just one point over Lee University with 91 points.

The head coaches from each team voted on the poll as teams received 12 points for a first-place vote, 11 points for a second-place vote, etc. They were not allowed to vote for their own team.

They will welcome Flagler at their first home game of the season on Feb. 5 at 5 p.m. ET