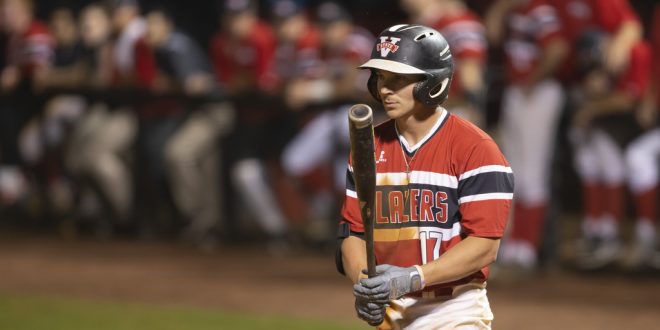 Ignited by a six-run first inning, the Blazers never looked back as Albany State struggled to find the strike zone early and often, walking four batters, hitting two and throwing one wild pitch in the first. These plays helped contribute to the big start for VSU.

The team was led by a group of offensive efforts, as they battered the Golden Rams, pitching staff for ten hits, drawing nine walks and putting a lot of pressure on Albany State by getting runners on base in almost every inning.

Senior right fielder Mack Hathcock was one of the strongest players of the game, getting on base every time at bat. He finished the game hitting three for three, with three singles, two runs, two walks, two stolen bases and one runner batted in.

VSU holds a No. 2 record in the Gulf South Conference division standings with a 7-1 record, but the team now has the most wins in the conference.

On the mound, it was a collective pitching performance, led by junior starter Zach Blankenship, who went more than three innings, allowing only one hit and two walks while striking out three batters.

In relief, junior’s Anthony Dahl and Bryce van Horn each delivered two perfect innings, allowing no runners on base and striking out five batters combined.

Senior Trevin Eubanks finished off the Golden Rams in the ninth inning, striking out two. The Blazers allowed only three hits the entire game.

Overall, assistant coach Ferguson noted that the offense needs to keep improving as they head into their first conference games of the season.

The Blazers will continue on the road with a GSC game at Lee University, beginning at 2 p.m. on Feb. 16.