The use of laptops and other devices in classrooms is becoming more relevant as time progresses. The adaptation to hybrid courses and overall advancement of technology has made the lives of students easier, but is it really helping their overall performance? Is it distracting or not as effective as normal note taking? Does typing or taking notes by hand help the mind better retain information? Studies can’t seem to entirely agree on which option is better. 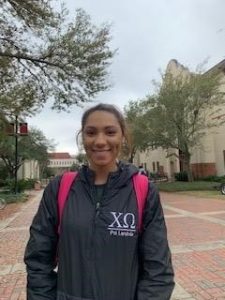 “I think using laptops in class is very beneficial. When the lecture is very heavy, copying down hand-written notes is hard to keep up with. Using a laptop allows me to download PowerPoints and edit them by plugging in side notes and extra information the professor provides. The only downfall to using a laptop would be the temptation to go on additional sites and maybe starting on homework in class.” 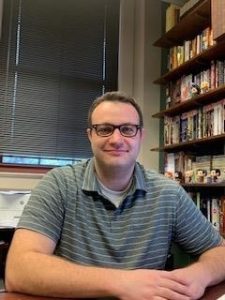 “The question is not whether or not students are distracted by laptops but the fact that laptop/technology bans in the classroom are ableist. Full stop. They do not belong in course syllabi. I think the biggest issue with laptops and other technologies in class is that faculty are not doing enough to train themselves and students in using them responsibly.” 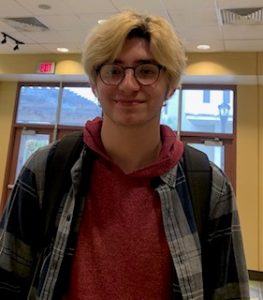 “I occasionally use a laptop in class whenever I feel it is necessary. Other students using their devices [have] never affected my studies. Using a laptop is better for taking notes because I can type faster than I can write. I don’t see any issues at all using laptops in class. The only thing I could see being a problem is the access of the internet being right in front of [students] and tempting them to go on social media. If [students] abuse their technology in class, that’s on them.” 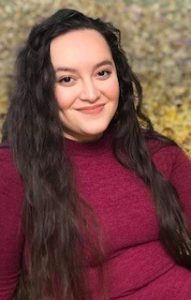 “I use my laptop in class pretty often. Other students using them has never bothered me or affected my ability to pay attention. I use it to take notes, but most of the time I prefer to use paper and pencil. The only issue I see with using laptops in class is the temptation to browse other websites during a lecture.” 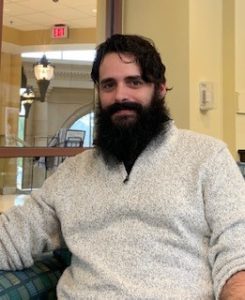 “I have used my laptop for note taking, but it is rare. Occasionally, there is someone who thinks it’s a good idea to sit in the front of the class with [a] large-screened laptop. Other than that, it never truly bothered me. I could use a laptop for notes, but paying sincere attention to the delivery of content is far more efficient for me. Room layout, view of the lecture space and the plausible distraction a laptop could pose to oneself of others are all concerns. Truthfully, it’s not nearly as big of a deal as people talking in super sections or being belligerent in hallways.”