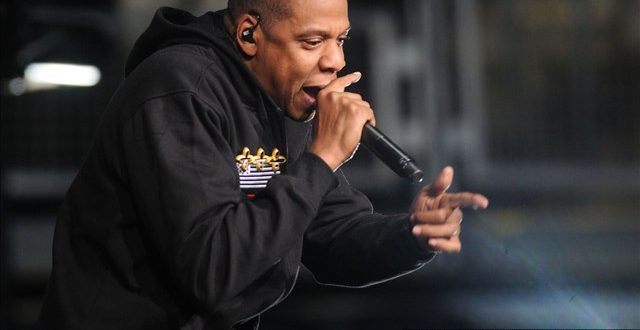 Playing Chess or Playing Dirty? The Jay-Z Drama in Full

There’s reasonable doubt as to whether Jay-Z is either a sellout or a strategic businessman. There is no middle ground, at least according to social media, Fox and MSNBC.

Lately, rapper Jay-Z has been receiving backlash from the public regarding his decision to team up with the NFL, whom he has been vocally against.

The deal that Jay-Z made with the NFL allows his label, Roc Nation, to help select artists to perform for major NFL events like the Super Bowl.

The deal also stated that Roc Nation will play an important role in “Inspire Change”, an initiative that the NFL has recently launched to seek racial and social justice.

Journalist Clay Cane stated on a panel with MSNBC anchor Kendis Gibson, that he feels that Jay-Z shouldn’t have accepted this deal due to the NFL’s disrespect towards minorities. The NFL ignored the racial injustices that were going on and punished the players that decided to speak up about it.

Not to mention, Jay-Z used his platform to help his friend, Colin Kaepernick, speak out about his own experiences with racism in the NFL. Making that deal would seem to signal that the NFL is forgiven for their actions.

“Whenever black issues come up, they always go to a celebrity. Whenever there was controversy in 2012 about homophobia in the NFL, they went to GLAAD and different organizations. When it comes to black America and injustice,” Cane said. “They go to a celebrity, not a political leader. They don’t think to reach out to Color of Change or the NAACP. It’s that type of narrative that really infantilizes black people.”

These same sentiments were echoed on Twitter, which was even less kind to the “Inspire Change” deal.

The social media storm worsened when a acclaimed songwriter Bryan-Michael Cox accused Jay-Z in a Periscope interview of telling another legendary producer, Jermaine Dupri, to back out of the same deal Jay-Z later took. Cox later backtracked the allegation in a radio interview with Big Tigger on V-103 Atlanta.

Personal drama aside, the main point of contention was police brutality. Many players kneeled during the national anthem to pay their respect and acknowledge the many people that were killed due to this racial profiling. This was what led to Kaepernick being blackballed from the NFL and having to settle years later.

When interviewed about the deal, Jay-Z pinned this issue of police brutality on single mothers.

This comment sparked further controversy. Some felt as though he was justifying and making excuses for the police. One comment from writer Candice Marie Benbow wrote:

“Jay-Z blamed the murders of black people by police on the anger black youth have for growing up in a house without their fathers. I honestly can’t believe I watched him say that. I’m speechless,” she said.

Previous National Chicken Month: Who has the best chicken?
Next Remember the Legend: Tupac Shakur