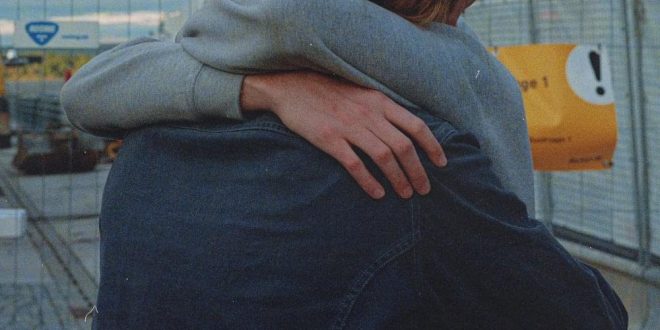 Brockhampton has come out with a new album titled GINGER and the fans are going crazy.

The band teased fans on social media a few times throughout the months coming towards the album release and it is finally here. So let’s talk about it.

GINGER was released on August 23. The album consists of 12 songs, all with different flows and rhythms.

It is hard not to compare the qualities between the last album, IRIDESCENCE, and this one.

I believe that both albums are fantastic and show skill, but GINGER shows the band’s development both musically and emotionally.

With the departure of ex-member Ameer Vann due to sexual allegations, it was obvious that the situation had taken a toll on the group. But fortunately, those repercussions did not prevent a quality album.

The alternative hip/hop boy band’s album showed off their skills in this one.

The album takes on topics such as relationships, mental illness, addiction and the struggles in having faith.

With such tough topics, the group was able to maintain control and maturity. The album was raw and passionate throughout.

Bearface and Matt Champion’s skills were shown in a beautifully formatted way, as to be expected. Songs like “NO HALO” and “BOY BYE” really caught the attention of fans.

“NO HALO” was where each member became the storyteller of their experiences. From bad relationships, discovering who you are, to dealing with depression.

“BOY BYE” was the third song released leading up to the album’s official release. Even with the upbeat and hyper yet smooth flow throughout the music video, if you truly pay attention to the verses you notice that they are also talking about depression.

“Ayy, everybody asks me how I deal with my depression man look (man look), I don’t got the answer to your question If I did, you would probably never hear from me again”

Overall, each song was fantastic. This album is definitely worth the listen. I believe it was an interesting step up compared to albums like IRIDESCENCE and the SATURATION trilogy. GINGER seemed to be more passionate, diverse and raw.

Take a chance on your not so average boy band and listen to GINGER.

Here for a good time, not a long time: Where’s the best place to go for spring break?

On Friday, March 6, the VSU President’s Office sent out an email addressing the coronavirus ...