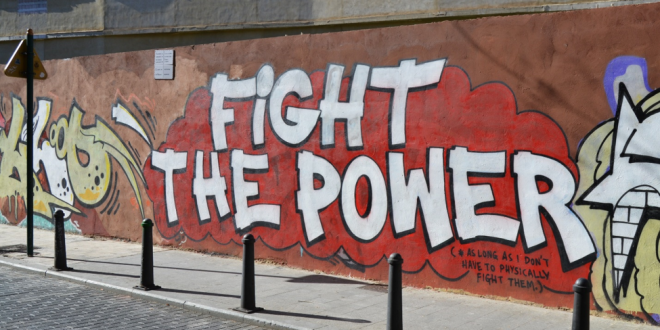 The only way for true liberation.

Throughout history, musicians have used their art as a form of communicating messages. For minorities, not only can music relay a message, but it can be a form of protest, a call to action, a celebration of cultures and more.

Black artists have used their voices to create an everlasting impact in the music industry through genres such as country, rhythm & blues, hip hop/rap/trap, house, disco, rock and roll, and more . Dating back as early as the 18th century, black musicians have an extensive catalog of songs that have come to be essential to black culture.

While these are just a few songs, there is a wide range of songs that discuss African American experiences across a variety of topics. Music is an excellent source for getting personal and detailed accounts of what black people have experienced throughout history.

Previous Don’t waste your money: Majors to avoid next semester
Next Making it rain: Delaney Bernard is changing the VSU offense