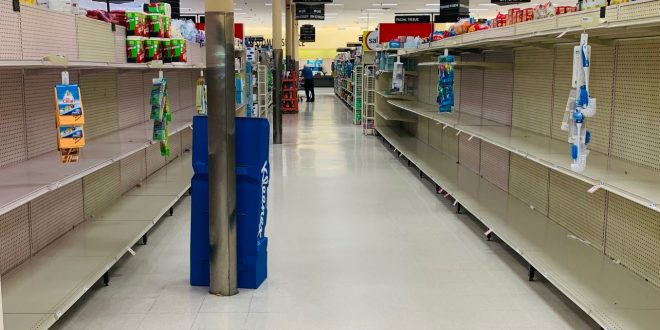 According to the Valdosta Daily Times, public health officials have confirmed a fifth case of COVID-19 in Lowndes County. This, along with Gov. Brian Kemp’s mandate of closing all K-12 and post secondary schools, has residents of Valdosta in a frenzy preparing for a seemingly inevitable quarantine. Grocery stores in the area are feeling the heat, as the demand for essentials such as soap, hand sanitizer, Kleenex, toilet paper and paper towels far exceed the supply. Here’s how five major stores in the area are affected: 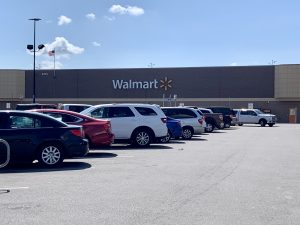 Walmart is the #1 retailer in the United States, but even they can’t replenish their inventory. This one, located on 3274 Inner Perimeter Road, has had an especially hard time keeping stock. 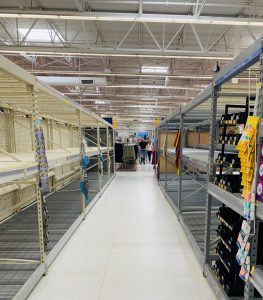 According to customers, the paper products aisle has been empty since March 14. 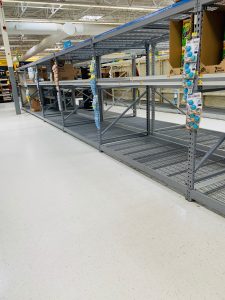 One associate, who wishes to remain anonymous, described customers as being uncontrollable. “Shoppers were swarming the restocked items like predators swarming their prey,” they said. “They like to pounce.” 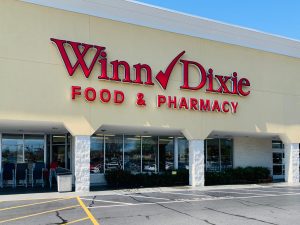 Winn-Dixie is a retailer that has been struggling with various store closures in Valdosta in the last two years. Now the last one standing, located at 3200 N. Ashely St., has a new struggle: keeping food stocked in their aisles. 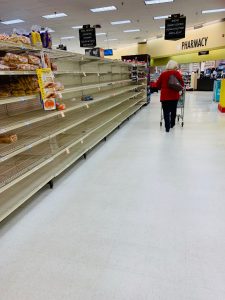 This disappointed customer can be seen lamenting the fact that she won’t be able to purchase any sliced bread. 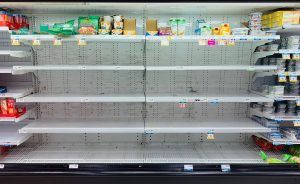 Items such as luncheon meats and cheeses have also been depleted, as they are easy to store and prepare for any isolation. 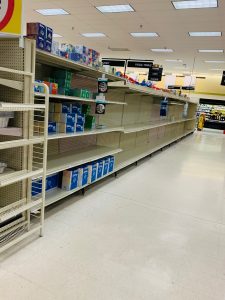 In addition to the lack of food, this aisle of toiletries and other paper products has been empty since March 15. 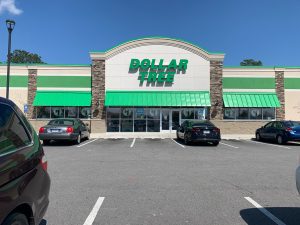 Completely opposite of Winn-Dixie, Dollar Tree has been expanding in Valdosta. The company relocated from their smaller unit in the Oaks Shopping Center on Inner Perimeter Road to building a new stand-alone store double the original’s size across the street on 3279 Jack Staten Way. 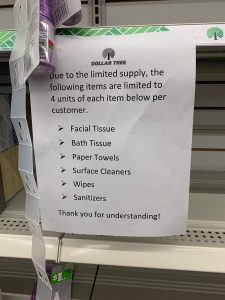 Dollar Tree has been trying to control the panic-buying of their inventory by imposing a limit notice on their shelves, with some success. 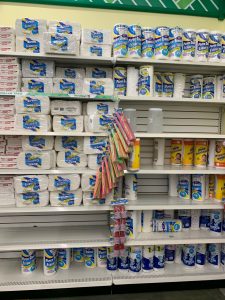 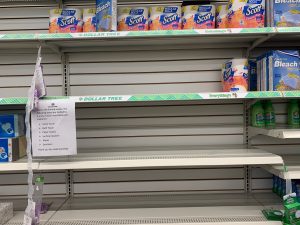 Their paper products haven’t sold out just yet, but their disinfectants have grown scarce. 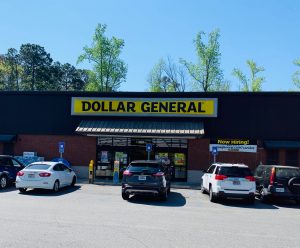 Like Dollar Tree, Dollar General has been successfully expanding in Valdosta, but their inventory has been hit much harder by the panic-buying. 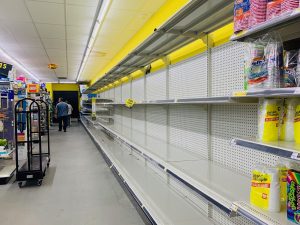 Shoppers were canvassing the back area of this Dollar General on 3305 N. Valdosta Road. Their attempts to find any toilet tissue proved unfruitful. 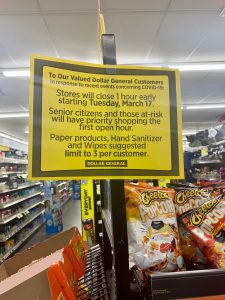 However, management has decided to make their elderly and at-risk customers a priority by giving them the first hour of the store opening to shop exclusively. 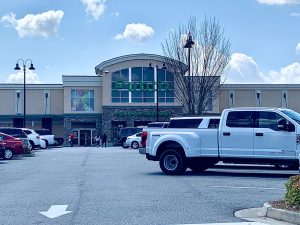 The new Publix on 3330 Inner Perimeter Road has been doing well as they have had steady business in Valdosta, even during the recent coronavirus outbreak. 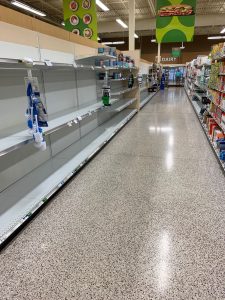 However, even they are not immune to the loss of inventory. Their disinfectants, wipes and soaps have been cleaned out until further notice. 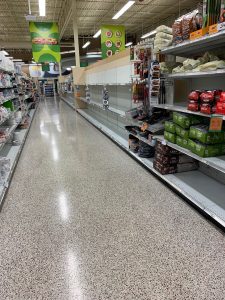 Compare the availability of their eating utensils and cooking/grilling supplies to that of their toiletries and other paper products.

Previous An unprecedented distruption: What campus closure could mean for students
Next VSU Spring Commencement cancelled amid coronavirus outbreak