Home / Opinions / People Poll: What are your concerns about the fall semester at VSU?

VSU released plans on July 2 explaining what will go in-effect to make sure everyone on campus stays safe. Students however, still have concerns with aspects of the plan. 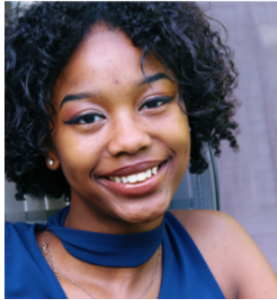 “What concerns me most is how dependent this is on every student’s cooperation. Eighty-nine percent of Americans wear a mask. With the rising number of cases around the state, we cannot afford for even a small amount of people not wearing them. To get infected without knowledge, it could put the whole campus in danger and wearing a mask isn’t a guaranteed solution. On top of that, dorm rooms are not equipped to deal with this. If there was an outbreak in the dorms, their solution is to put the person in isolation. It takes days for corona to show up, so they could’ve infected multiple people. How will they get them out of the dorms until they are free from the virus? Some are far from home.” 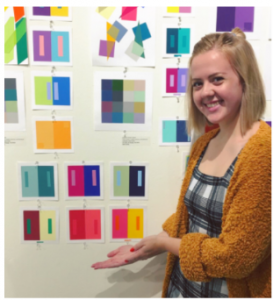 “I’m most concerned about classes being put online after Thanksgiving and whether housing costs will be reduced.” 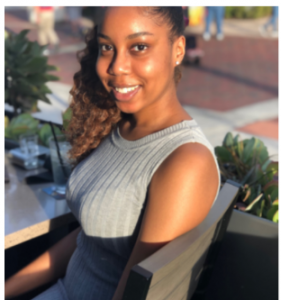 “Never in the history of my attendance at VSU, have I had to pay tuition two weeks before the first day of class. It’s always a week after classes start. This lets me know that VSU is wanting their money before there are any guarantees for their students. If we pay and classes are cancelled, then they’d be paid, and we wouldn’t be paid back in full.”

“If all classes end up going to an online format, I’m concerned that we’ll be paying tuition for in-person classes instead of that tuition amount being converted to online tuition. Online tuition is known to cost less. Rumors are going around on VSU Twitter that VSU is acting money-hungry.”

“How are they going to avoid liability lawsuits if a student catches COVID-19 while on campus? They’re willing to expose us to viruses in the name of money, so it’ll be their fault, and the fault of the Board of Regents if a student gets sick.”

“I’m also worried that we’ll be forced to be kicked off of campus in the middle of the semester like we were last year. That was a mess. There are some friends telling me they are not coming back in the fall and will come back in the spring instead. I’m considering this option too.” 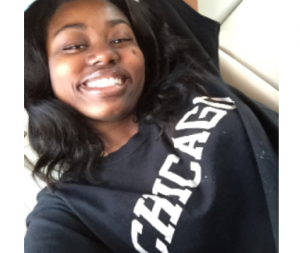 “What concerns me about VSU plans is that it’s not really planning for anything. The plan does not really explain much about what if a professor or a student should do if they tested positive for it. It doesn’t explain how it will get students to wear a mask at parties that might not follow Center for Disease Control guidelines. It doesn’t explain where students will be housed if tested positive. Most importantly, I feel the school should at least tell students to get tested before coming back on campus. If they do test positive, they can at least quarantine at home for two weeks before entering campus to make it safer for everyone. The plan doesn’t even allow high-risk professors or students who have studio, labs, etc. to have an online format.”