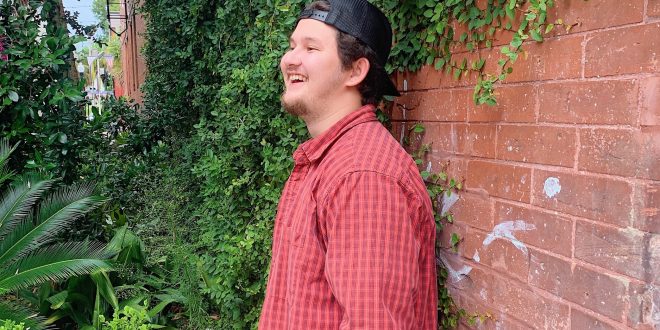 Dred Jones is a freshman psychology major who has a dog named DaBaby. 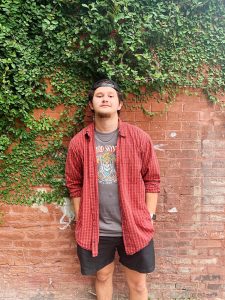 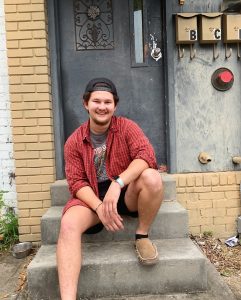 Jones is outgoing and outspoken, but prefers solitude. 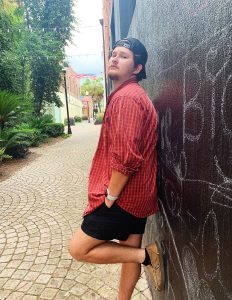 One person he admires is Conor McGregor.

“He is truly dedicated to his craft and is so inspiring to watch,” Jones said. 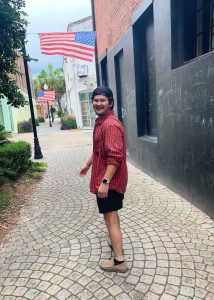 He enjoys learning about history and economics.

As a kid, Jones wanted to be a movie star. However, he now aspires to one day become a neuroscientist. 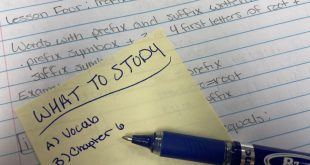 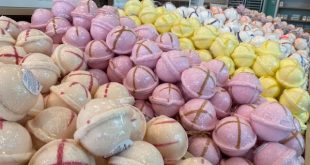 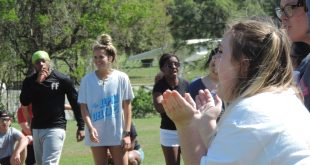 Field day is something many college students haven’t thought about since middle school, but many ...