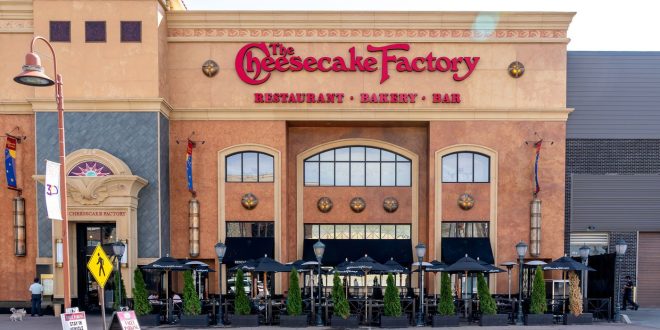 Two weeks ago, the Spectator’s top story was about Chipotle coming to Valdosta this fall. In response to this news, the Spectator newsroom got to thinking about what other restaurants our readers would like to see offered in the City of Valdosta.

The Spectator Newsletter decided to offer a poll to see what readers would like to see. The Spectator Staff threw around dozens of different restaurant ideas that could expand Valdosta’s culinary selection.

After much debate, it was narrowed down to the following selection: The Cheesecake Factory, Raising Kane’s, Krispy Kreme, Whataburger and P.F. Chang’s.

The poll received an overwhelming response, showing that readers care deeply about this topic.

The Cheesecake Factory was the most desired restaurant, leading at 214 votes, Krispy Kreme came in at 165 votes, followed by Raising Cane’s at 115 and Whataburger at 104 votes. P.F. Chang’s sadly came in last place at 79 votes.

If you’d like to be involved in the next poll, look for the Spectator Newsletter that comes out every Thursday morning. What restaurants do you think should’ve been included in this list? Send us your responses at spec@valdosta.edu.