PEOPLE POLL: What are VSU students doing for Halloween? 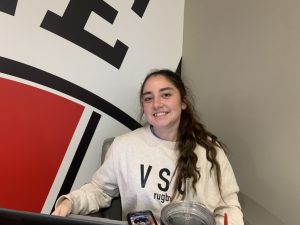 “I’m going to be a firefighter.” (She added that she was going to a party in her DIY costume.) 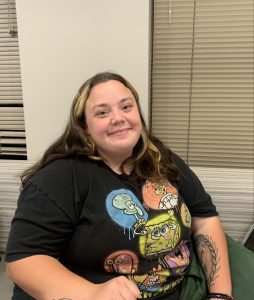 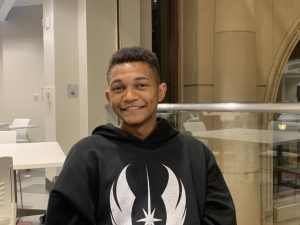 “I’m probably going to go to the astronomy party on the rooftop of Nevins.” (He said that he might wear his galaxy suit.) 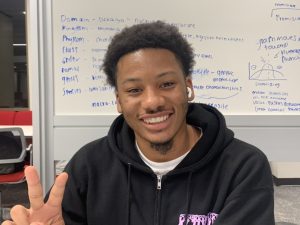 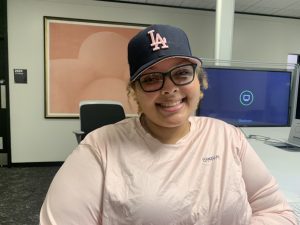 “I’m going to a party Saturday. I have classes all day Monday. I was gonna do like Kim Possible.” 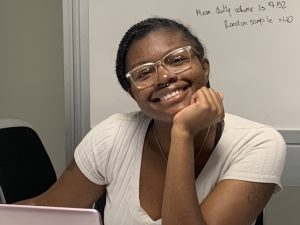 “I’m going home. I’m going to be with my boyfriend.” 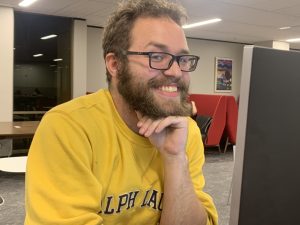 “It’s on a Monday so probably working. But on Sunday my boyfriend and I are going to watch horror movies, probably “The Conjuring” and “Insidious,” in spooky pajamas.”