The Student Government Association continues to have problems with inactive senators, and active members and executive officers are becoming frustrated with the inability to achieve their goals for the year.
The meeting was called to order at 8:05 p.m. on Monday night in the Odum Library Auditorium. The meeting began with a roll call. President Kelli Cody was disappointed to find that there were not enough members present to achieve quorum.
Without quorum SGA cannot, according to their constitution, vote on any business. To pass any new business, the Association needs a two-thirds majority vote. Two-thirds of the 55 SGA members is 32, but only 25 members were present Monday night.
Some business was discussed at the meeting, such as their recent retreat, which had nothing but good reviews, Visitation Day, which is right around the corner, an ice cream social for Relay for Life and most importantly a cookout today. The cookout is a chance for SGA to get their name out there, to show students what SGA can do for them and to connect with the campus.
Other topics of discussion included Barberitos supporting reast cancer awareness by having pink chips and 25 percent of each order going to support breast cancer awareness. In addition, the Student Recreation Center is hosting a “Haunted Trail” for students all this week; it is located on the ropes course.

Previous BSL holds event for VSU community
Next How old is too old for costumes? 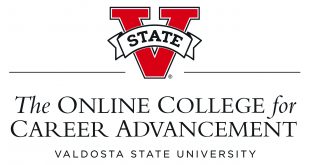 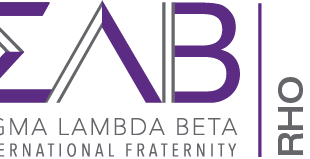 The Rho Epsilon chapter of the Sigma Lambda International Fraternity created a petition to rename ...