With friendly rivals, FSU, the club thought it would be a great idea to invite them to campus to play a friendly tournament.

Like other VSU clubs, the table tennis club are part of an organization which helps them set up tournaments against colleges in different divisions. The club is part of the NCTTA(National Collegiate Table Tennis Association).

Zachary Johnston, president and #1 spot on the A-team, takes great pride in his club.

“We’re gonna try and build our way up from this loss, get better, and get more recruits”. In the singles division last year, himself and Jacob Miller went to the regional championships. Johnston was also invited to nationals that same year.

At the scrimmage tournament, FSU had NCTTA president, Willy Leparulo, to fill a spot for them since he was an FSU alumni.

“He gave us a good show because I was able to play him,” Johnston,club president said.  “He [showed] all our viewers the difference between Ping Pong and Table Tennis.”

Albert Wilson, who won a match in the tournament to help the team gain a point, talked about how close the club was outside of table tennis.

“The team is pretty cool,” Wilson said. “We hang out a lot, play games, different stuff.”

Johnston believes that school comes first, requiring everyone that joins to have a 2.5 GPA.

The table tennis club practices on Saturday from 3 p.m. to 6 p.m.

“Everyone is welcome to join,” says Johnston. “We’re more than just a team.” 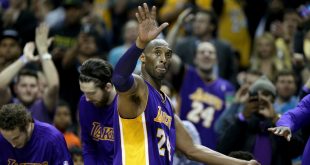 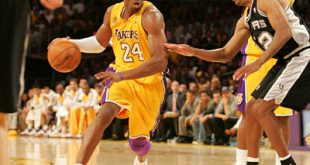 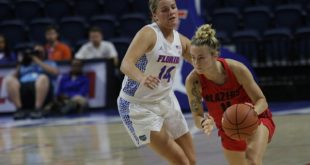 Fast and efficient. The Lady Blazers quick start led to a dominating performance over Auburn ...