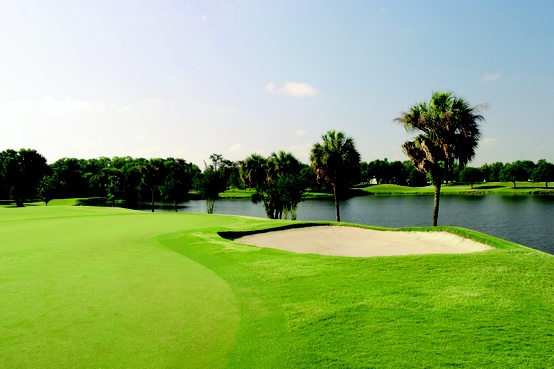 With the weather finally warming up, the Blazers are ready to hang up their coats and bring the golf clubs out.

Valdosta State’s golf team has recently started getting in gear for the second half of its season.
VSU is looking to improve upon its performance the first half of the season that saw the Blazers finishing with only one top five finish.

The first test for the Blazers in 2014 will be at the upcoming 33rd annual Matlock Collegiate Classic on Feb.10-11, being held at the Lone Palm Golf Club in Lakeland, Fla.
VSU competed in the same event last year, finishing seventh of 15 teams, shooting a 21- over 885 for the event.
There will be plenty of new faces this year, however; junior John Fordham will be the only returning golfer from last year’s participating team.
Joining Fordham this season and making up the five-man team is freshman Florian Schmiedel and Eastern Michigan transfer Alex Jones.
The last two spots will be decided this weekend after the team’s last qualifying round.
Hosted by 12-time national champions Florida Southern, the Matlock Collegiate Classic has built a reputation of being one of the premier tournaments in NCAA Division II Golf.
And this year’s field doesn’t disappoint, with eight teams listed on the Golf Digest Top 25, including the top three teams in the country: defending National Champions, No. 1 Barry, No.2 USC-Aiken, and No.3 Gulf South Conference foe West Florida.

The Blazers aren’t looking to be fazed by this; instead, they are focused on what they have to do to return to Valdosta with a win.

“We are just looking to get off to a good start,” Fordham said. “We know we are as good as all those guys; everyone has been dealing with bad weather and break so we don’t feel anyone has a leg up on us. And since it’s such a good field, it gives us even more incentive to practice harder and to do well.”
A good performance will be huge for the Blazers momentum coming into the spring season, which involves five tournaments en route to the Gulf South Conference Championships in late April and possibly more if they can qualify for the NCAA South/Southeastern Super Regional in May.

To qualify, VSU must finish in the top 10 of their region.

Currently sitting just outside of the top 10 while coming into regional play, the team still is in a good position to make a top-10 spot.

“I feel like we can do well enough this spring and pass some teams,” Fordham said. “At almost every tournament this year, we see every team in our region, so we will have a really good opportunity to get a winning record against them.”

The teams are very confident that this spring will be a successful one and possibly
bring them their first win since 2010.

You could say VSU went through some growing pains in the fall: only one golfer had any extended previous experience for the Blazers.

And half a season later, things are a little different; Schmiedel and Jones have
settled in nicely, with both averaging scores of 74.

This fall was the first year of tournament play for Hall and sophomore Michael Nutter, who rejoined the team after taking a year off. Junior Austin McNeil also spent the fall knocking some rust off his game and readjusting to tournament play.

Now with the fall “adjustment period” behind them, team chemistry has improved; nervous jitters have died down, and the team is now ready to get the second half rolling.

This article was written by Chris Webb.