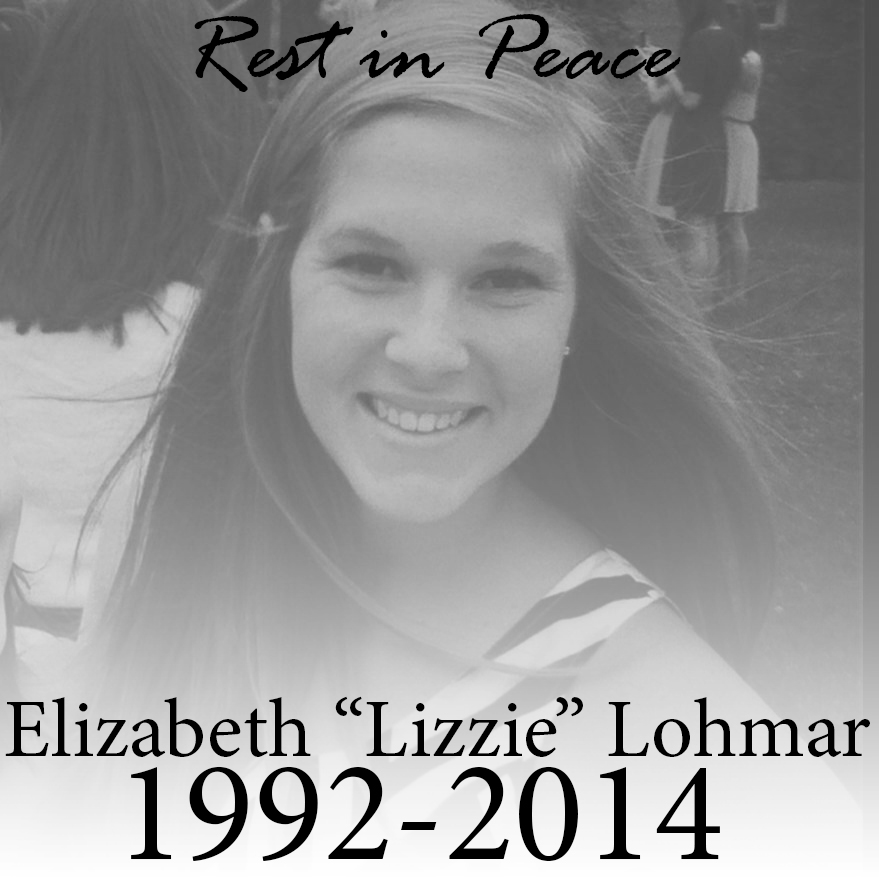 Student charged for the death of ‘Lizzie’ Lohmar

VSU student Michael Laslie turned himself in Monday morning at the Lowndes County Jail after learning that a warrant had been issued for his arrest.

The warrant was issued for homicide by vehicle in the second degree, which is a misdemeanor that could result in Leslie serving up to one year behind bars. He posted bond and was released around noon Monday.

Laslie was the driver of the Chevrolet Silverado that struck 21-year-old Elizabeth Lohmar as she was crossing the road with the proper pedestrian light on Feb. 5.

“He was charged with that based off the discussion with our traffic unit, the totality of circumstances, and the review of the accident,” Brian Childress, Valdosta police chief, said in an interview with WALB. “It’s a misdemeanor charge, which means a judge can sentence him up to a maximum of a year.”

The accident occurred at approximately 12:30 p.m. on Feb. 5. The Valdosta Police Department responded to a call regarding a traffic accident at the intersection of North Patterson Street and East College Street.

Lohmar was immediately transported to South Georgia Medical Center, where it was discovered that she had several broken bones and serious head trauma.

“I guess it was too much to recover from,” Tinklepaugh told the Gwinnett Post. “She passed away around 3 a.m. [Saturday] with her parents and family there by her side. It’s terrible. My [current Collins Hill] girls are already talking about getting armbands to honor her.”

Twenty-one-year-old Laslie, who was turning south on North Patterson Street before the accident, was originally only charged with failure to yield to pedestrian in a crosswalk.

Lohmar was committed to her major, mathematics. She was treasurer of the local chapter of the Mathematical Association of America.

Along with her dedication to the field of math, Lohmar was also a devoted soccer player. Lohmar was part of the VSU Women’s Soccer Team as a defensive full back in 2011 and in her spare time volunteered as an assistant soccer coach for Hahira Middle School.

“I have always dreamed of playing soccer at the next level, and I feel truly honored to be able to be a part of the inaugural soccer team for Valdosta State University,” Lohmar said when she was part of the team, according to the women’s soccer page at vstateblazers.com.

Lohmar was also an active member of the Kappa Beta chapter of the Phi Mu Sorority.

The family has asked that contributions be made to the Elizabeth Lohmar Scholarship Fund for Mathematics at the VSU Foundation.

Previous Blazers battle Lions,Wolves at home
Next Take back your health