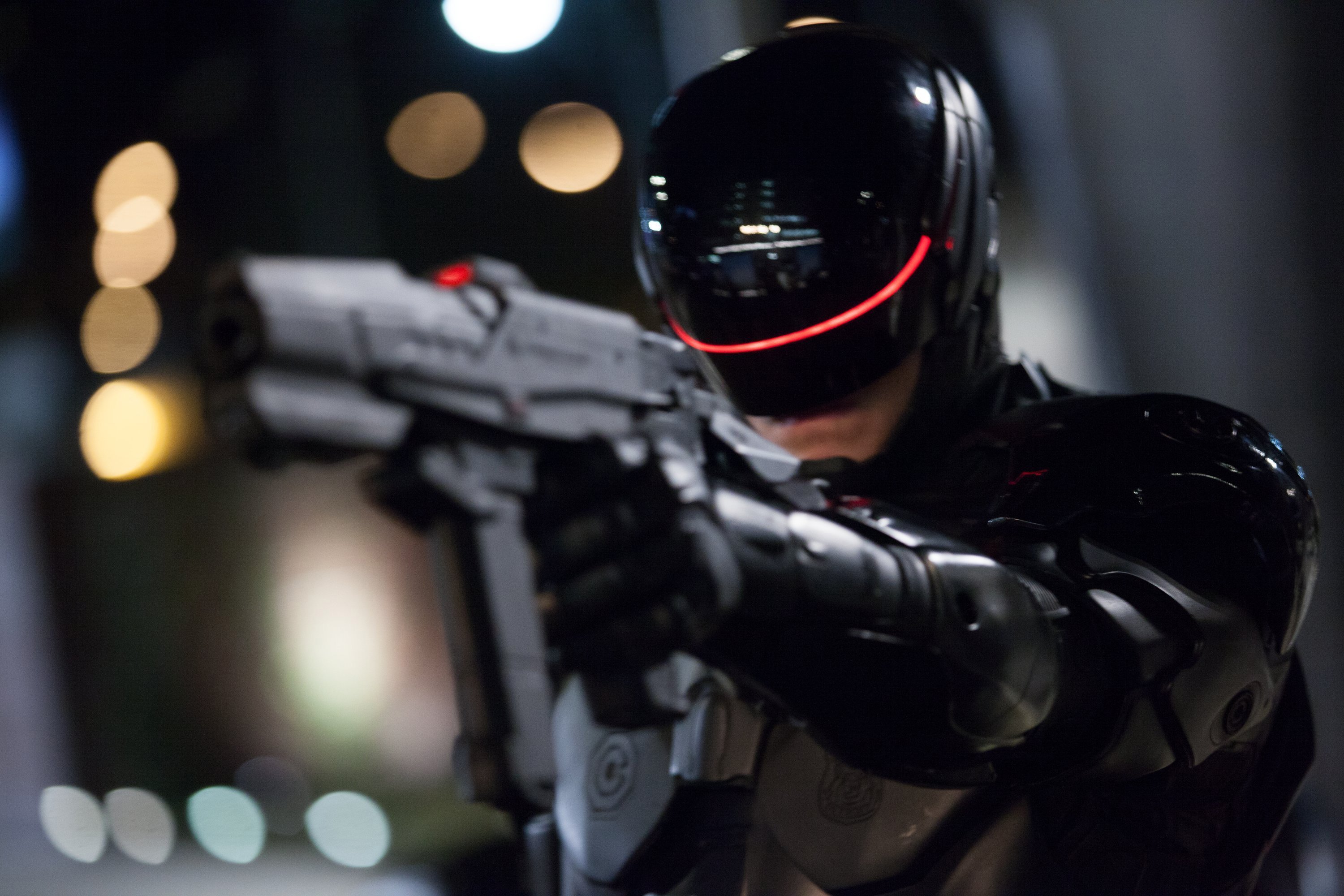 After 27 years, a “Robocop” remake is a smart choice. Just like technology upgrades over time, the movie about a robot cop needed to as well.

The original was praised for its special effects (in 1987 they were state-of-the-art), but they’re laughable compared to modern day effects.

Visually, the remade “Robocop” is a masterpiece, but all those great special effects and explosions do little good with a PG-13 rating. That is not to say every action movie needs to be rated R, but when the guns come out, nothing about this film’s action is very cool or unique.

“Robocop” commits the cardinal sin of any action movie−it’s boring.  People get shot and fall over the place, and that’s about it. There’s never a must-see moment in this film.

Leading man Joel Kinnaman’s performance was, in a word, robotic. However, he deserves some slack because he was playing a robot cop−not exactly the role actors dream about.

What saved this movie from total disaster were the performances by Gary Oldman, Michael Keaton, Jackie Earle Haley and Samuel L. Jackson. Wearing a ridiculous wig, Jackson portrays a screaming, political television personality. Despite having no real purpose, Jackson’s zany character is the best part of this film.

Despite the fancy special effects and some fun performances, this movie is completely forgettable. Director Jose Padiha plays it safe and keeps things predictable.

I can’t criticize this movie too much in that regard because the 1987 version is just as predictable, but at least the 1987 “Robocop” was willing to have some fun and do it with a wink to the audience.