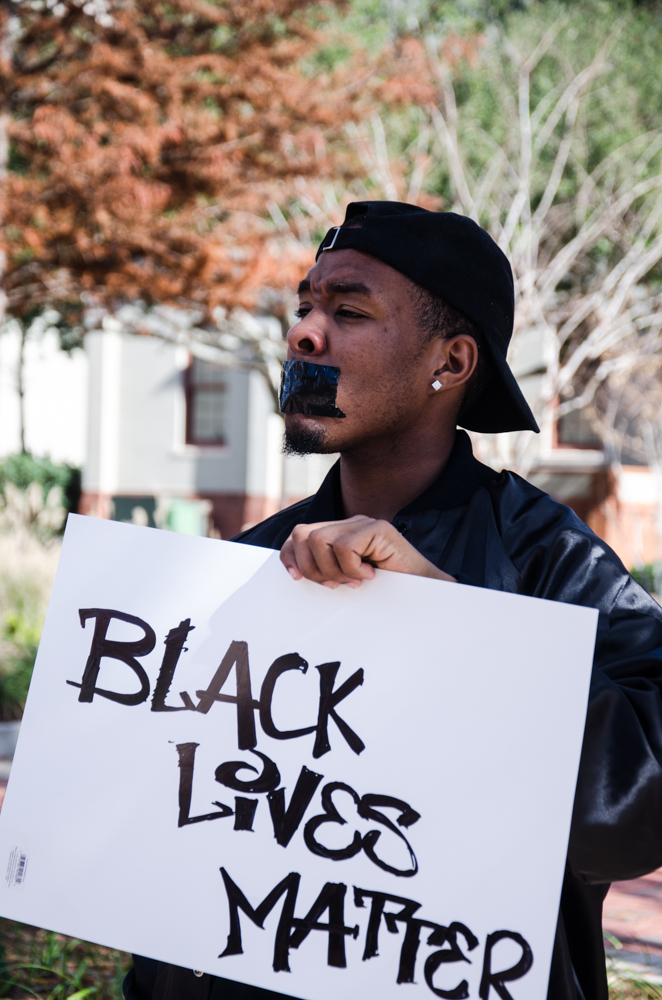 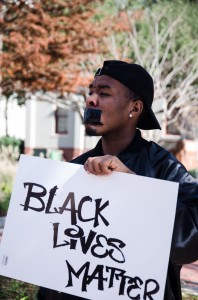 Like much of the nation, the VSU community reacted to the most recent events in Ferguson in a way that expressed its discomfort and frustration.

Several demonstrations held by various organizations have occurred on campus since students returned from Thanksgiving break and more protests are expected to happen in the near future. Students are demonstrating their feelings toward the shooting of Michael Brown and the fallout from that event.

The fatal slaying of an 18-year-old teen on a domestic street in Ferguson, Missouri, ignited months of turmoil and has propelled a national debate that is powered by activists who express their anger for what they consider to be a repetitive display of police brutality toward black men.

The issue became tenser after the grand jury failed to indict Darren Wilson, the police officer who fatally shot Brown.

“We were just angry with the Ferguson decision,” Maya Newsome, a VSU student protester, said.

According to Newsome, she and her peers discussed ways to demonstrate their feelings toward the grand jury decision.

Newsome and follow protesters felt like the student body wasn’t doing anything proactive, so they are taking matters into their own hands. 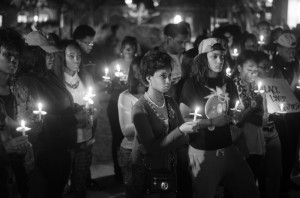 They decided to hold a demonstration in respect for Brown during Saturday’s Blazer football game against West Georgia at Bazemore-Hyder Stadium.

There are about 250 people who support the effort on social media, according to Newsome.

Protesters are also collaborating with other groups on campus and off, including the Red Hots, NAACP and West Georgia among others.

“We feel like we can’t keep reacting to it at this point,” said Newsome. “It has to be a proactive effort to make sure stuff like this doesn’t happen anymore.”

On Monday, the Black Student League organized a silent protest in front of the Pedestrian Mall.

Students stood for over an hour with tape over their mouths.

Tuesday morning, a group of several protesters gathered in front of the Student Union to demonstrate their emotions to the fatal shooting.

The conversion on police brutality and racial inequality has been ongoing.