Home / Opinions / How Far We Have Come 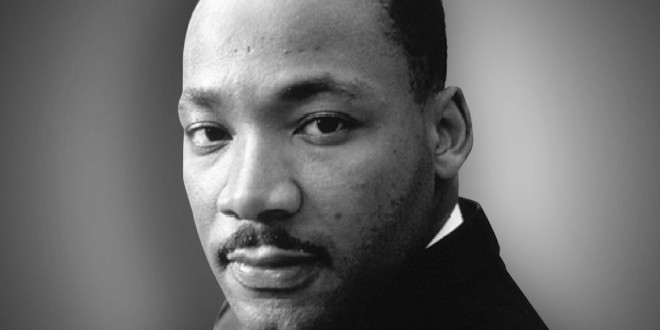 How Far We Have Come

We should be grateful that we were not born during the time of segregation and racism, and even more thankful for the people who fought for the rights many of us are given today.

People like Dr. Martin Luther King, Jr. and Rosa Parks are the men and women who made major contributions to the rights of African Americans. King not only stepped out on faith to demand
respect for African Americans, but he also gave hope to future generations of all people, regardless of color.

We still struggle with racism in some places, but for the most part we are all given equal opportunity. There are still instances, such as the Trayvon Martin case, that many people say was based off of racism.

In the 1960s as well as now, society does not rely on police or other law enforcement to handle situations. Instead we run to violence—one of the things King was against.

He stated, “I have a dream that my four little children will one day live in a nation where they will not be judged by the color of their skin but by the content of their character.”

King never promised a perfect world. He believed in equality more than anything. We can’t expect everyone to comply with his teachings, but we can continue to prove any person in disbelief wrong.

We have overcome so many things that would make King proud. Our first African American president was put elected in 2008, which proved to many people that we all are given the same
opportunity regardless of race.

King’s “I Have a Dream” speech lives on even after his death. America has accepted African Americans and Caucasians working in the same buildings, using the same restrooms and obtaining the same education.

We should be, as the Pledge of Allegiance says, “one nation under God indivisible with liberty and justice for all!”

Previous Je Suis Charlie: Our promise to you
Next Horoscope: Love Forecast 1/22/15

Test Anxiety is described as a combination of physical symptoms and emotional reactions that interfere ...