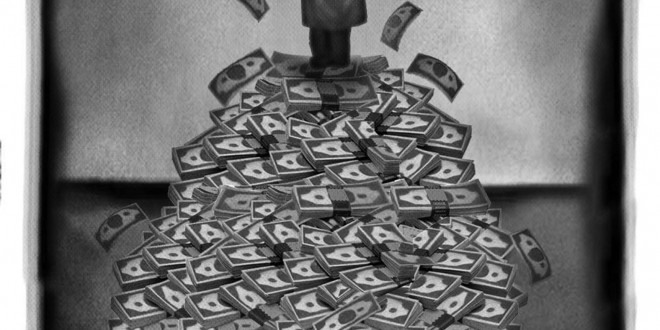 Going to a community college your first few years of college is sometimes a good idea. Aside from the fact that all students have to take the same core curriculum no matter the school nor major, it is somewhat less expensive as well. Obama is proposing a law to fund students their first two years of community college.

This law seems to be very helpful, but also hard to get passed. Not only does the law have to go through Congress, but it is estimated to cost $60 billion within the next 10 years.

For many students, this law will be the extra help they need to be able to attend school. We can also expect the enrollment rate for community colleges to increase. The federal government will be responsible for three-quarters of the cost of tuition for community college, giving states a huge break.

“States would have to do their part too,” Obama said. “For those willing to do the work and for states and local communities who want to be a part of it, it could be a game changer.”

Tuition costs are one of the reasons many people do not attend school. According to the College Board, the average cost of tuition and fees for the 2013–2014 school year was $30,094 at private
colleges, $8,893 for state residents at public colleges, and $22,203 for out-of-state residents attending public universities.

Having these fees waived can possibly reduce student debts. As students, we take out loans because we are not able to pay the tuition. Federal funding is something that should be dispersed wisely and education is a great start.

The hardest part about getting laws such as this one passed is having people in Congress that do not agree.

“Lamar Alexander and Bob Corker, both Republican senators from Tennessee, joined Obama on Air Force One and at the community college during Obama’s speech, but neither want Obama’s plan to
become federal law”(Hoye and Diamond).

With the cost of attending school being so expensive, Obama’s “America’s College Promise” program could give every student the same opportunity to be able to attend.