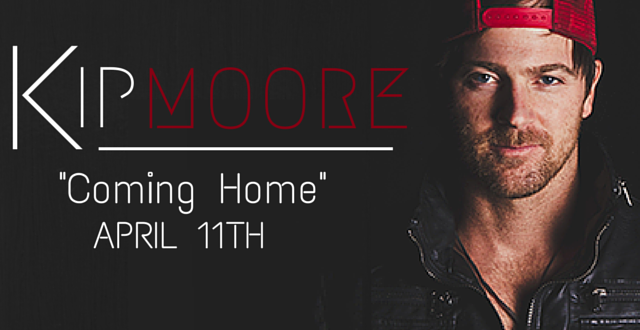 Kip Moore’s “Coming Home” concert on April 11 has been the talk of the town.

As a former golfer at VSU from 2000 to 2002, Kip will return to his old stomping grounds to blaze up the complex. Students, faculty and locals alike are looking forward to hearing the country vocals of the platinum recording superstar.

“It’s kind of great to have a former VSU student that has, you know, been where we are today, come back and perform for us,” said senior Tia Hatchell. “Country music is sort of a big thing down here and he has put out some pretty big hits, so it kind of makes it special for him to come back here.”

And right she is. Being in the “deep south,” country music is a staple of our southern culture and with number one hits such as “Hey Pretty Girl” and “Somethin’ ‘Bout a Truck,” it makes it so much sweeter to be able to attend one of his concerts.

Tickets for the concert have been on sale since February 23 and can still be purchased online at www.vstateblazers.com, in person at the Valdosta State Ticket Office in The Complex, or over the phone at 229-333-7328. Tickets will be $35 for reserved seats, $25 for general admission, and $30 for floor (standing) general admission (plus taxes and transaction fees). Credit cards or cash can be used to purchase tickets.

The concert will be sponsored by local businesses such as Cass Burch Chevrolet, Coca Cola, Southeastern Federal Credit Union and several more.